Frenkie de Jong and FC Barcelona are arguing about money 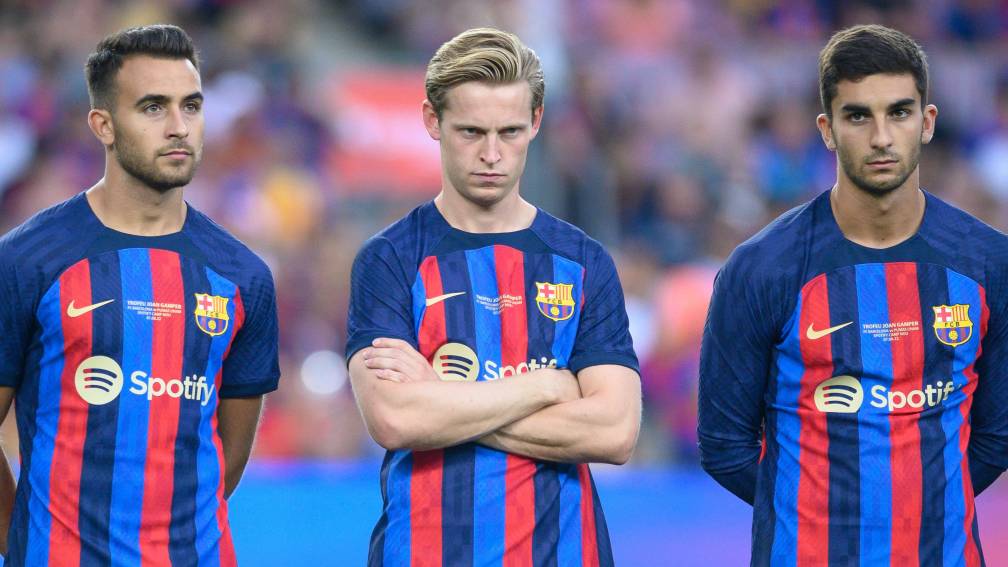 The Spanish sports newspapers have been full of it for weeks: the quarrel between Frenkie de Jong and FC Barcelona. They do not agree on the salary of the Dutch footballer. How is this going to end?

Frenkie de Jong is one of the Barca players with the highest salary. Next season he would earn about 18 million (!) euros. That was agreed a few years ago. But now the Barcelona board thinks that is too much money. They want De Jong to hand in part of his salary.

FC Barcelona has big money problems. As a result, last year also had to be a star player Lionel Messi leave. Still, the club decided to spend a lot of money this summer. New players were bought for about 150 million euros.

Frenkie de Jong actually gets even more money from Barcelona. In the corona time, the club has temporarily given him a lower salary. Money that they would have to pay him now.

It remains to be seen whether Frenkie de Jong wants to hand in part of his salary. Many people think that De Jong is being bullied away.

The star player of Orange may leave for another club. The English teams Chelsea and Manchester United are said to be interested.