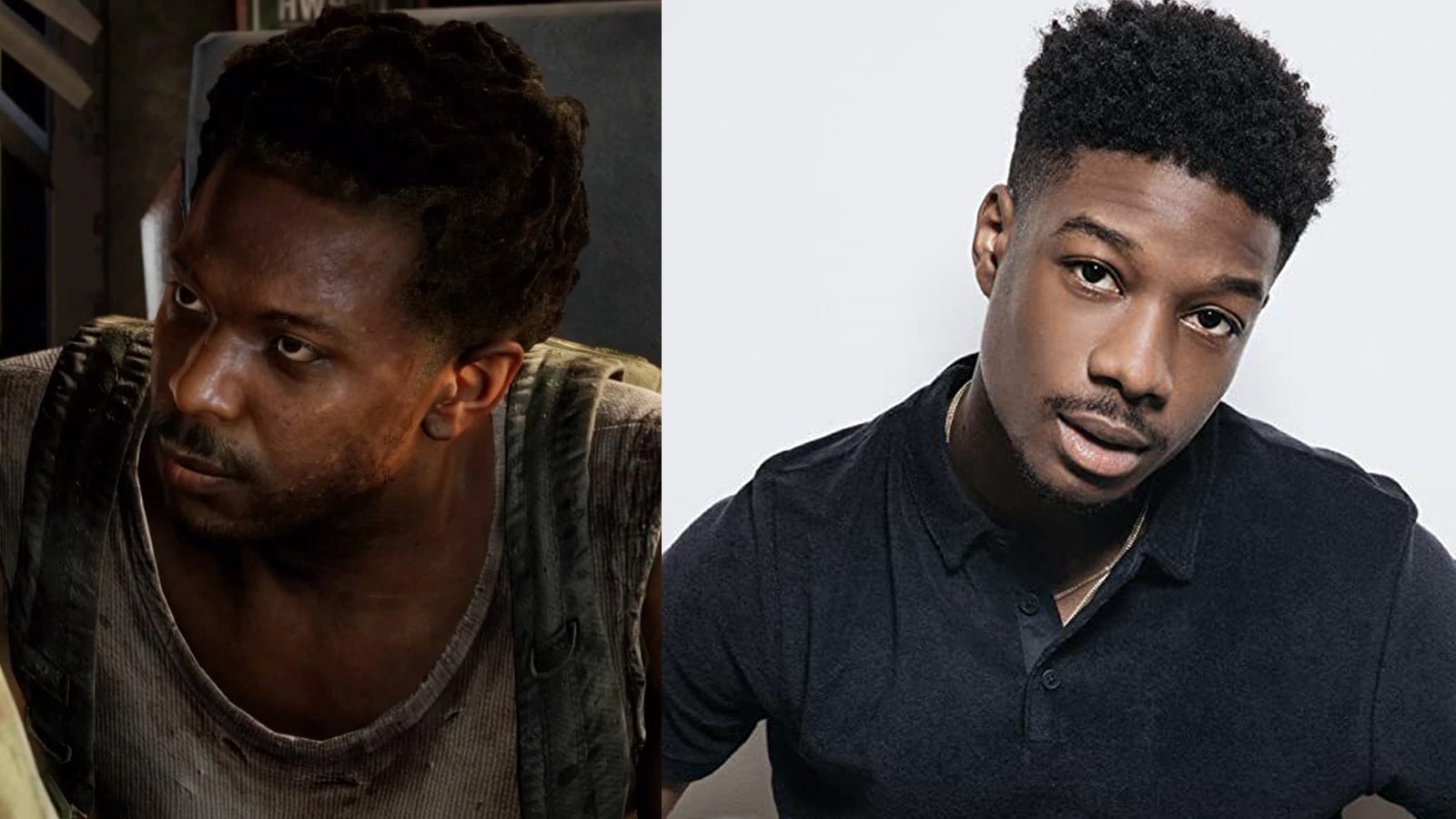 HBO’s The Last of Us has officially cast Henry and Sam, the brothers who star in one of the game’s main storylines.

In addition to Henry and Sam, Graham Greene and Elaine Miles guest-star as Marlon and Florence, two new characters joining the series for the first time.

Spoiler Warning: Minor spoilers for HBO Max’ The Last of Us follow.

The official release describes the brothers as follows:

Lamar Johnson as Henry and Keivonn Woodard as Sam, brothers who hide in Kansas City while hiding from a revolutionary movement bent on revenge.

Fans of the original game remember Joel and Ellie meeting the brothers in Pittsburgh, where they team up to evade human fighters and infected. Henry and Sam were played by Brandon Scott and Nadji Jeter respectively.

In the HBO adaptation it is therefore another city where they encounter Henry and Sam. The new characters, Marlon and Florence, are described as “a married couple surviving alone in the wilderness of post-apocalyptic Wyoming.”

Pedro Pascal plays Joel while Bella Ramsey plays Ellie. Pascal has said he deliberately didn’t finish the original game so as not to imitate Troy Baker’s performance as Joel.

The Last of Us is revealing more and more characters ahead of its expected 2023 release. In the meantime, Naughty Dog is preparing to release a remake of The Last of Us for PlayStation 5, which will be released on September 2.

This week in GTA Online: Celebrate Halloween for a month!