All private schools have an obligation, by the Secretary of Public Education, to grant 10% in scholarships. However, the Marist University goes much further, since the support they give is 56% in scholarships, with which almost eight out of 10 students have some financial support.

“That makes economic self-sufficiency difficult for any institution, which is why we, the schools of the Marist network, decided to launch a fundraising program. Not only to get people to donate for scholarships, but also to implement a social project focused on the rights of children and adolescents”, explained the general rector of the university, Roberto Carrillo López.

To start the campaign called “Together invincible” the page was created www.maristas.meunoatucausa.org. It is focused on obtaining resources through two strategies: Marist Ambassadors, who are the ones who attract people who want to contribute, and “influencers”, who will spread the campaign and social work on their social networks.

Although for now only the Marist schools in the area have joined, once the experience is successful, they will seek to propose it to other regions and areas.

“We believe that the problem of education is becoming more serious due to the economic situation, since there is a greater risk of desertion, from children to university students. We need people to join forces. We are a group of institutions concerned with serving a greater number of young people who do not have sufficient resources. We need your contributions to support them. I hope they join this type of campaign even with little. Together we can make a difference”, expressed Carrillo López. 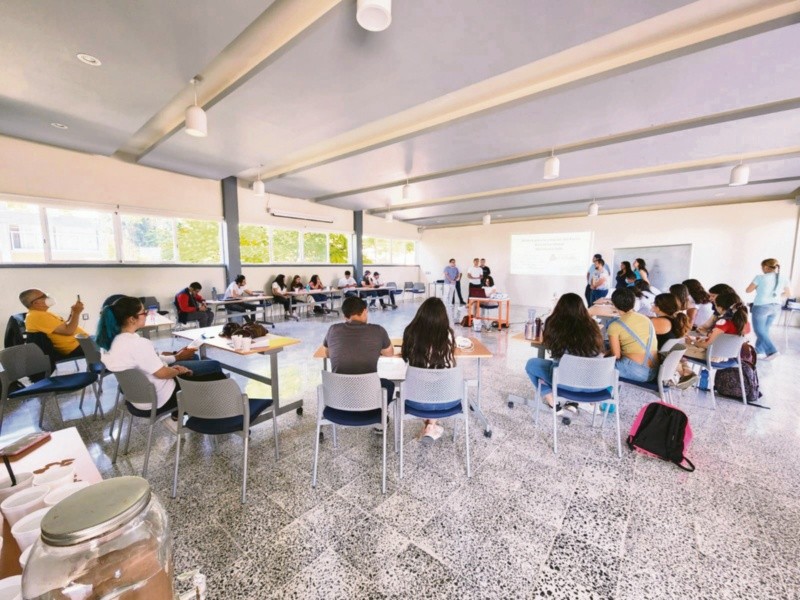 UMG graduates are valuable to society, since their training instills values ​​and tools to lead an excellent professional life. SPECIAL

They put “the stamp” on students with humanistic and collaborative programs

At the Marist University it is essential that the study plans, whatever the degree, be up to date. But “the stamp” that they leave on their students are the humanistic and collaborative programs that they have.

One of them is the Integrative Projectwith which students develop projects together with students from other careers to address specific social, technological, administrative problems, among others.

They also have a project Entrepreneurship, with which students learn to develop business and social projects. In addition to culture and sports programs, it is one of the universities with the greatest participation in these areas.
As well as the pastoral programs, which consist of going to the communities and carrying out a type of intervention, with which they seek to sensitize young people.

This means taking into account their needs and their talents to, from there, generate learning experiences.

“We also have pedagogical support, which is project-based, so that students have a greater chance of developing skills in all dimensions of their person: cognitive, spiritual and intellectual,” he added. 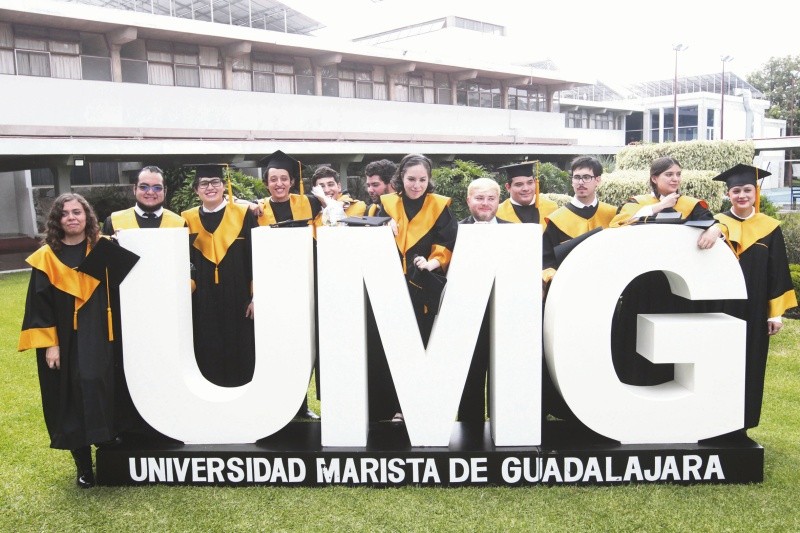 Overcome challenges from the pandemic

During the pandemic, like other schools, Marist University had to respond quickly to keep learning going. However, another of its main challenges was the adaptation of the students.

In the first, Carrillo López highlighted that they had already trained teachers to teach online courses before, since it is a worldwide trend. But the second challenge cost them more.

“From coming to classes, having close coexistence with their classmates and teachers, they no longer had it, only through virtuality. There were situations of stress, boredom, frustration, but everything was overcome, talking about it, “she added.

56% of Marist University funds go to scholarships. 80% of students have a type of support.