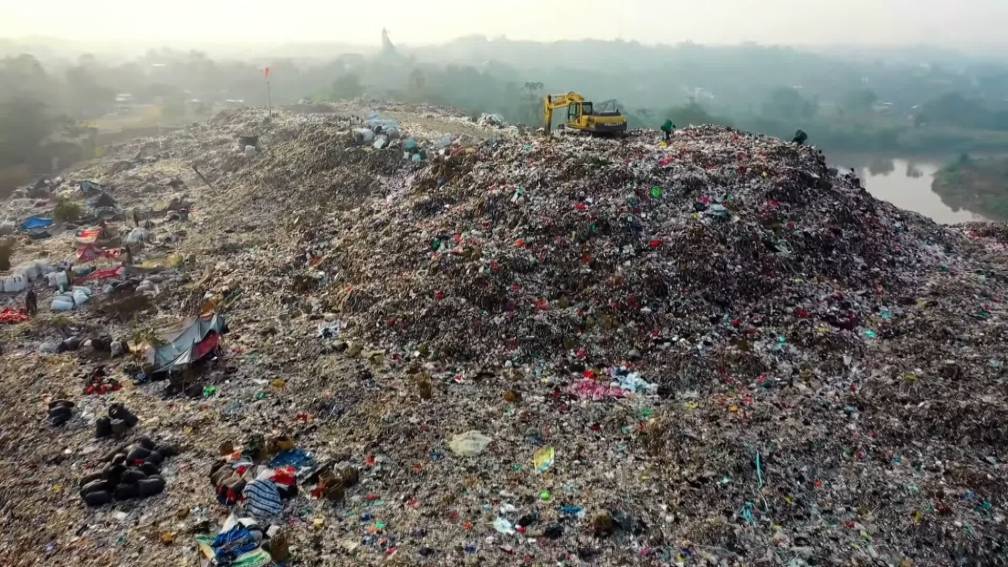 With a satellite looking for places where a polluting gas is released. A group of Dutch researchers has been working on this for some time now. And with success!

The dumps are located in India (in Mumbai and Delhi), Pakistan (in Lahore) and Argentina (in Buenos Aires). Especially those in Argentina release a lot of the polluting gas.

It is about the substance methane. This is a greenhouse gas that is the second largest contributor to global warming after CO2.

The researchers want something to be done about emissions quickly. And they think it’s pretty easy.

Argentina and Pakistan reached an agreement on methane last year. Together with more than a hundred countries, they pledged to emit at least 30 percent less by 2030.