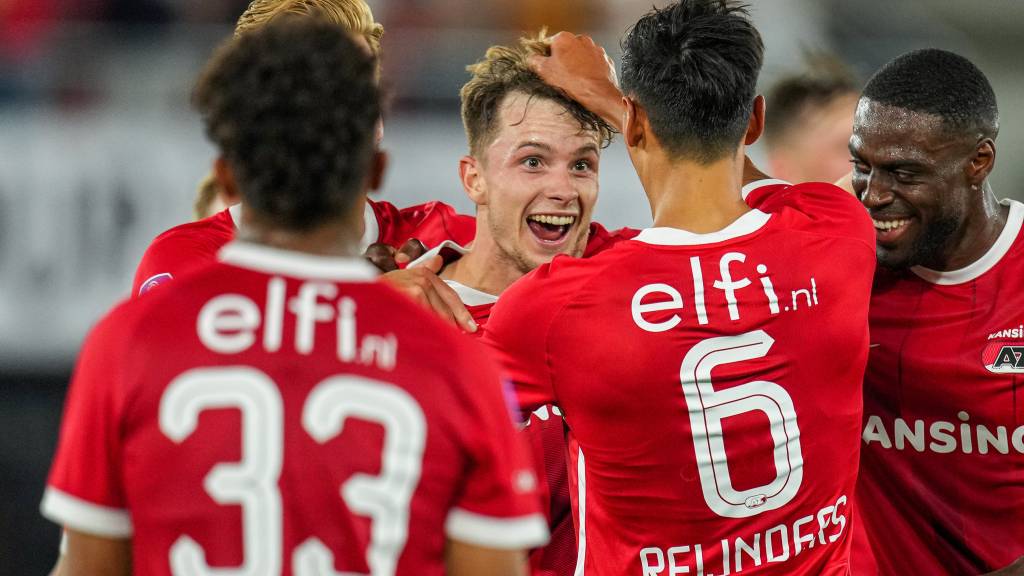 AZ very convincingly made it to the Conference League play-offs at the expense of Dundee United. It was no less than 7-0 in Alk, more than enough to brush away last week’s 1-0 defeat in Scotland.

In the play-offs, the team of trainer Pascal Jansen plays against Gil Vicente. The Portuguese were 4-0 too strong for FC Riga, after a 1-1 draw in Latvia last week. AZ will first play at home on August 18 and an away game a week later.

Besides AZ, FC Twente also qualified for the play-offs of the third European club tournament tonight. The Tukkers won 4-1 against Cukaricki.

Dundee United supporters showed their best side on Wednesday evening. After they had celebrated a big party on the Nieuwmarkt in the center of Amsterdam, they also neatly cleaned up their own mess.

Dundee United was completely brushed off the field in Alkmaar. At halftime it was already 5-0. Striker Vangelis Pavlidis (a striker on a pass from the strong left back Milos Kerkez and a header from a corner) and midfielder Tijjani Reijders (two shots) were both accurate twice. The fifth goal was the best. Hakon Evjen found the intersection with a pin of distance.

The Scots were played completely drunk in the back, but sometimes came out dangerous on the other side. Dundee United were threatening at times, especially with standard situations. The American Ian Harkes was close to the 1-1 with a nice half bicycle kick, but AZ goalkeeper Hobie Verhulst tapped the ball over the bar in a reflex.

The second half had barely started when it was already 6-0. Dani de Wit was able to tap in from close range. That sixth goal was the signal for a large part of the two thousand Dundee United fans to leave the stadium. The Scots couldn’t stand the humiliation of their squad any longer. 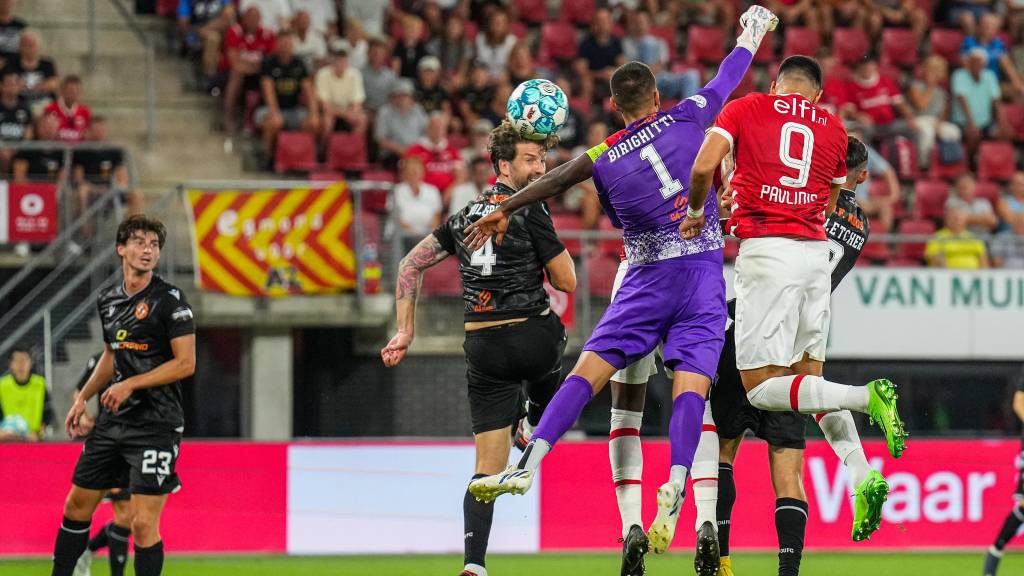 Riechedly Bazoer, who was taken over from Vitesse, then made his debut at AZ. The Alkmaarders took some gas back in the final phase. Dundee United were close to the goal of honor twice, but the ball would not go in. Pavlidis was close to a hat-trick, but hit the outside of the post in stoppage time

It was AZ’s second biggest win ever in Europe. The club record dates from 1977. AZ’67, as the club was still called then, was 11-1 too strong for the Luxembourg Red Boys Differdange.