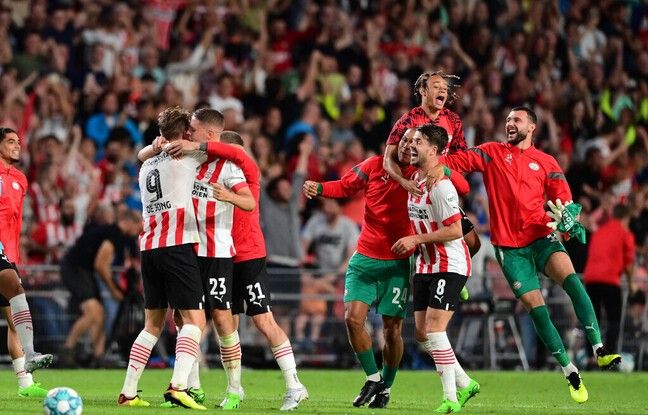 As a reminder, with the new version of the C1 laid by the European body, the fifth nation in the UEFA index at the end of this season will have three teams qualified directly for the C1 (plus a ticket for the preliminary rounds), while the sixth will only be entitled to two (+1 in the preliminary rounds) and the seventh only one (+1).

The Netherlands and Portugal in ambush

However, as the Dutch clubs obtained the best total in the UEFA index last season (19,200 points thanks in particular to the qualification of Feyenoord in the final of the Europa Conference League against Roma), here they are, hot on the heels of France in the standings. UEFA index: 49.997 for France, 48.100 for the Netherlands. Not to mention that Portugal, currently 7th with 45.716 points, is not far behind either.

To breathe easier, we will have to pray that the Dutch and Portuguese clubs stumble at the gates of the Europa League Conference in the coming days. In the event of qualification Thursday evening against Cukaricki Belgrade, Twente, victorious 1-0 in the first leg, will face Fiorentina in the play-offs, while AZ Alkmaar, on an unfavorable waiver at the end of the third preliminary round first leg (defeat 0 -1 at Dundee United) could face the Portuguese of Gil Vicente. For their part, Vitoria Guimaraes must catch up on Hajduk Split (1-3 defeat in the first leg) if they want to challenge Villarreal in the play-offs.