Tony van Diepen was unable to impress in the 1,000 meters at the Diamond League in Monaco. The Dutchman finished tenth out of twelve runners in the non-Olympic athletics distance.

The win went to Briton Jake Wightman, the reigning world champion in the 1,500 meters, with a time of 2.13.88. Canadian Marco Arop was second to Clayton Murphy from the United States.

The main event of the evening, the women’s 100 meters, was won by reigning world champion Shelly-Ann Fraser-Pryce. The Jamaican recorded a time of 10.62 and improved the best time of 2022 with 0.04 seconds.

Number two Shericka Jackson finished at 0.09 from her compatriot and the Ivorian Marie-Josée Talou was third at 0.10 from Fraser-Pryce. 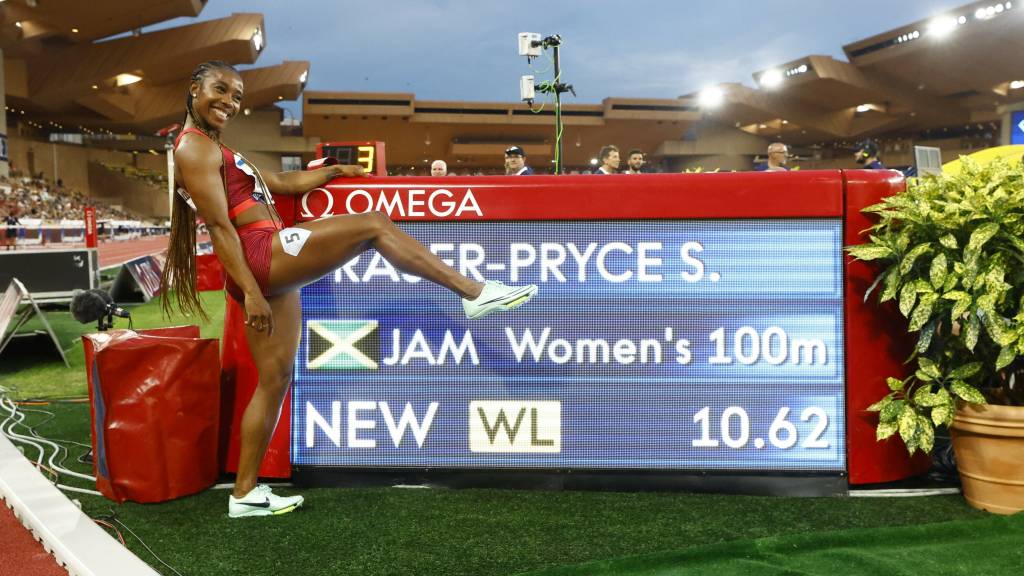 It was Fraser-Pryce’s third win of 2022 in the Diamond League series. Jamaican Elaine Thompson-Herah has won two so far and Britain’s Dina Asher-Smith won a Diamond League match this year.

Many prominent athletes are missing from the Diamond League in Monaco, as they prefer the European Championship in Munich. The tournament will run from August 15 to 21.