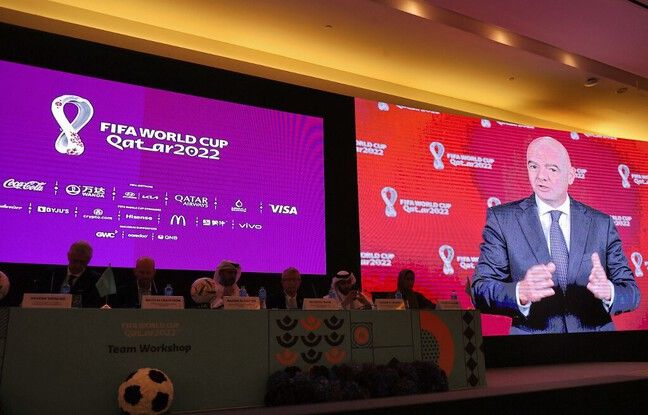 The opening match of the 2022 FIFA World Cup in Qatar has been brought forward a day and will take place on November 20, sources close to the tournament told AFP on Wednesday. FIFA and the Qatari organizers have accepted this change, said the same sources.

They explained that the official inaugural match between the host country, Qatar, and Ecuador, initially scheduled for November 21 after a Senegal-Netherlands, would not then have been the first meeting of the tournament. However, since the 2006 World Cup in Germany, it is customary for the host country to have the honor of opening the ball.

The FIFA Council will endorse this change

This decision still needs to be endorsed by the Bureau of the FIFA Council before the 100-day countdown to the start of the tournament. For fans in possession of tickets for the match on November 21, “any disruption will be managed in such a way that the impact is minimal,” another source close to the tournament told AFP.