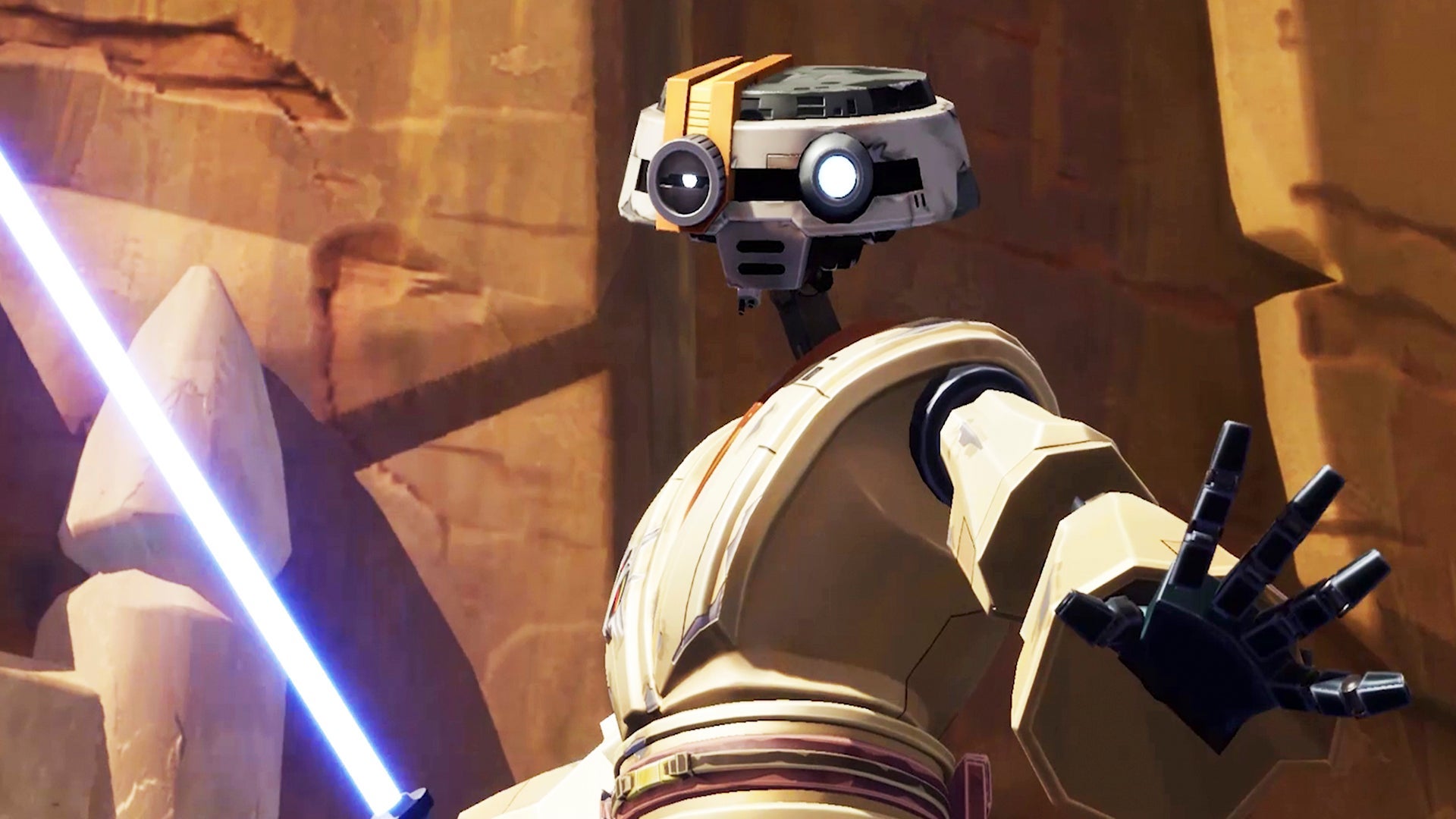 Take-Two has shared its first revenue since its full acquisition of developer and publisher Zynga, and it looks like mobile is already playing a huge role in the publisher’s future.

Take-Two’s net bookings for the quarter are up 41% year-over-year, largely thanks to Zynga. Recurring consumer spending was up 48%, contributing to 73% of that total, thanks in large part to Zynga. NBA 2K22 and Tiny Tina’s Wonderlands also play a part in that.

Take-Two expects Zynga to account for 45% of total net bookings for the fiscal year ending March 2023, with 2K accounting for 37%, Rockstar 17% and Private Division 1%. It’s not all Zynga, as Take-Two has also added the former T2 Mobile division to Zynga.

Deadpool 3 coming in 2024 with Hugh Jackman returning as Wolverine