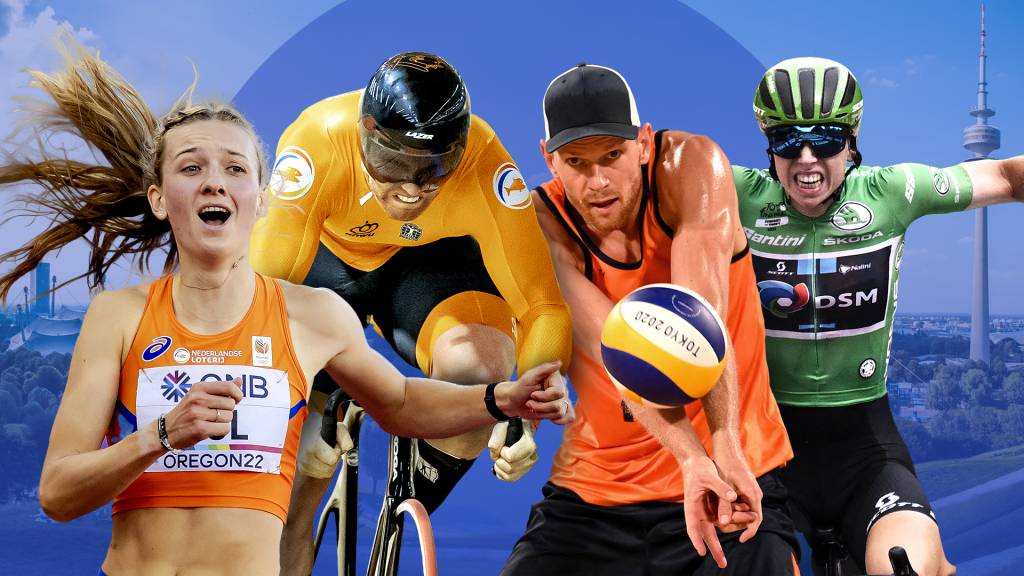 The idea arose in 2010 in Switzerland, in the mind of sports marketer Mark Jurg: to combine European Championships from several sports. A year later, the idea was presented to the sports world and in 2018 the first edition took place in Glasgow and Berlin.

The goal of the multi-sport event? Attract more viewers and sponsors.

Notably absent this edition is swimming. Four years ago, swimming was still part of the European Championship, but the international swimming association has separated. The swimming parts are therefore no longer included in the event. The European Swimming Championships do take place in the same period, but in Rome.

European Championships at the NOS

The European championships can be followed extensively on the NOS from 11 to 21 August. There are daily streams with live sports on NOS.nl and in the NOS app. From Friday 12 August there will be an extra program on NPO 1, 2 or 3 with summaries and live sports every evening.

This time athletics is in the same place as all other sports. At the first edition, the sport was also part of the event, but due to earlier agreements, the venue was not Glasgow, but Berlin.

The European Championships are Germany’s biggest multi-sport event since the 1972 Olympics, which were marred by a hostage-taking of the Israeli squad and ensuing massacre. The Germans fervently hope that they will be able to bring another Olympics to the country thanks to this tournament. “It can help to increase the acceptance and approval of the Olympic Games in our country,” said Thomas Weikert, manager of the German Olympic Federation.

Some of the Olympic sports venues from fifty years ago also form the heart of the European Championship in the Bavarian capital. “Of course, a current major sporting event once again illustrates how vibrant the legacy of 1972 is today.”

The Netherlands is present in Munich with a large delegation. The athletics union alone delivers sixty athletes.

In beach volleyball, seven Dutch duos compete for the medals. The road cyclists travel to Munich with sixteen participants, the track cyclists are with twenty participants and five mountain bikers participate in the European Championship.

The gymnastics selection consists of eleven names. In rowing, the Netherlands participates in twelve of the twenty events. Furthermore, there are four table tennis players, eight triathletes and eight sport climbers in the German host city. The swimming delegation that goes to Rome consists of 33 swimmers. 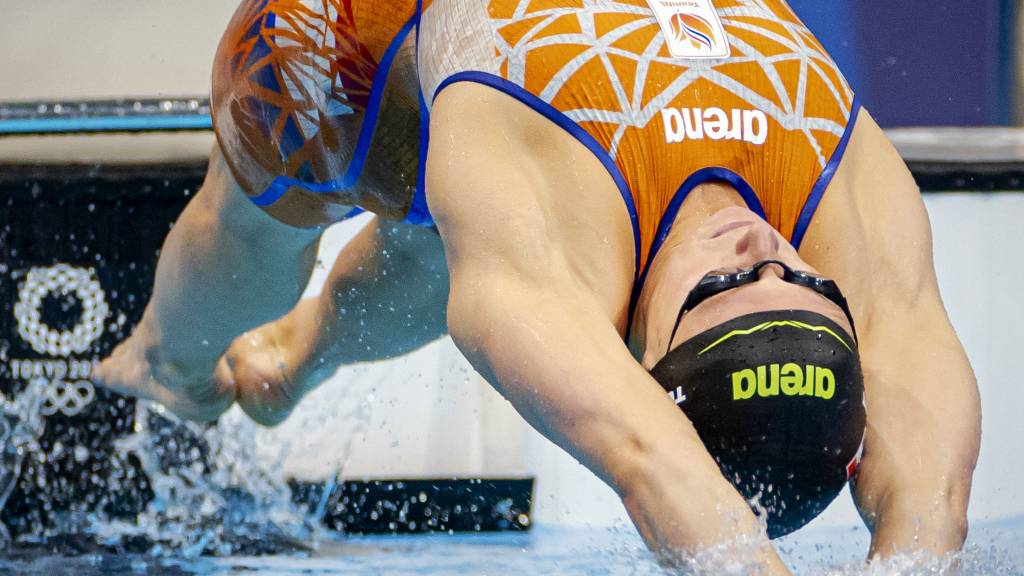 Kira Toussaint dives into the water at the Tokyo Olympics

In total there are 177 gold medals to be won at the European Championships. More than 4,700 athletes will therefore compete.

At the previous edition of the European Championships, the Netherlands was successful with fifteen gold, fifteen silver and thirteen bronze medals. That medal pick was enough for a fourth place on the medal table, behind Russia, Great Britain and Italy.