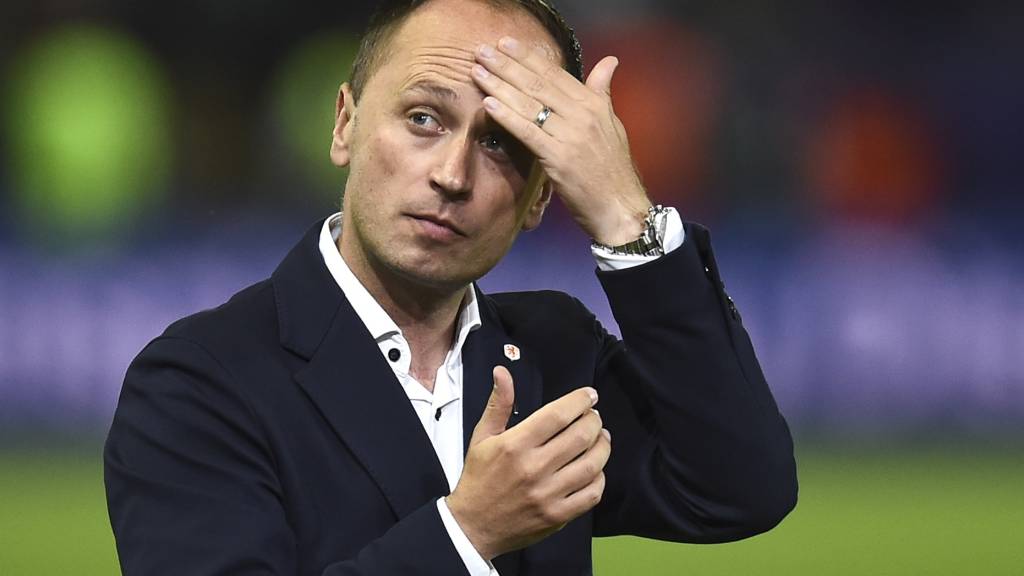 Mark Parsons is no longer the national coach of the Orange Women. After an evaluation, the KNVB has decided to say goodbye to the 36-year-old Englishman with immediate effect.

Under the leadership of Parsons, the Dutch football players experienced a disappointing European championship, because the defending champion was eliminated by France in the quarterfinals.

“The bar is high. The Netherlands was defending champion and also a finalist at the last World Cup, we want to participate for the prizes,” says Jan Dirk van der Zee on behalf of the football association. An evaluation showed that there is too little confidence that the ambitions will be achieved under the current leadership.

Less than a year in service

Parsons was appointed as national coach of Orange in May last year and was on the bench for the first time in September. However, the successor to the extremely successful Sarina Wiegman never convinced.

Watch Mark Parsons’ reaction after the elimination from the European Championship here: 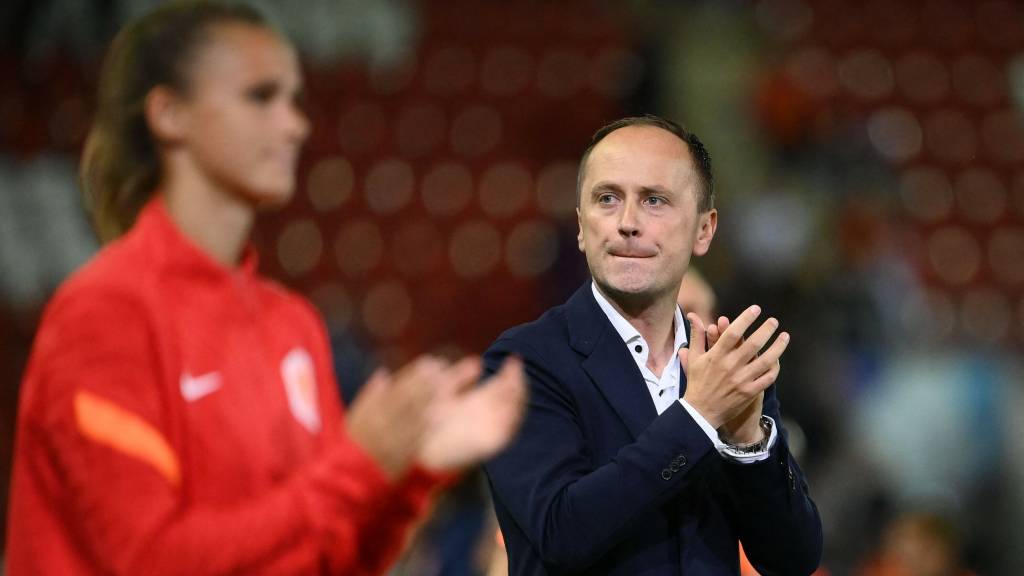 “In the run-up to and at the European Championship, both the game shown and the results were disappointing and we cannot afford that,” continues Van der Zee.

“With a view to the current World Cup qualifying series, it has been decided that in the very short term (on September 6, the Orange squad will already be playing against Iceland, ed.) Someone else will be at the helm. That is not a nice decision, but that is also part of top football. .”

Parson’s predecessor Wiegman led the Netherlands to the European title in 2017 and to the World Cup final in 2019. Last month she won the European Championship with England.