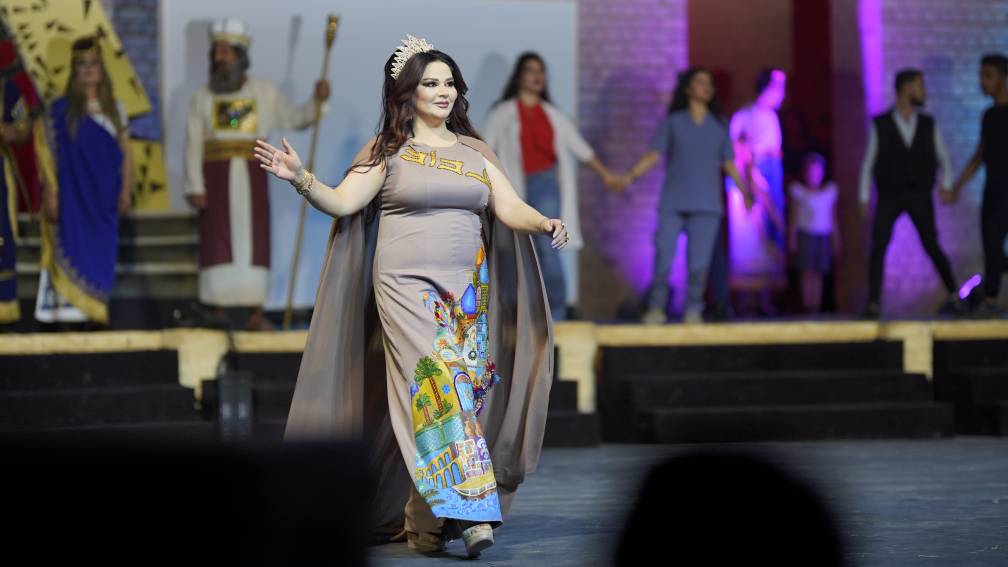 Iraqi actress Enas Taleb is taking legal action against British magazine The Economist, which has used a photo of her as an example of an overweight Arab woman. She called the use of the photo disappointing to New Lines Magazine and demanded compensation for “the emotional, mental and social damage” it caused her.

Two weeks ago, the magazine ran an article entitled Why women in the Arab world are fatter than men. Above the article is a photo of the 42-year-old actress and talk show host as an illustration.

All over the world, women have on average a higher BMI than men, but in the Middle East and North Africa the difference is wider, due to cultural constraints, writes The Economist. According to the article, obesity is mainly due to the fact that women in countries such as Egypt and Iraq work less than men and spend more time at home. They also have fewer opportunities to exercise in public than men.

What also plays a role is the female beauty ideal in the region. The article cites Taleb’s appearance and weight as an example for Iraqi women. According to the article, there are Iraqi women who, instead of trying to lose weight, take pills to gain weight in order to be more attractive to men.

Taleb is one of Iraq’s best known and most loved actresses and has 9 million followers on Instagram. Since she was 16, she has appeared in numerous popular television dramas. She has also frequently appeared in advertisements and music videos over the past two decades.

Taleb calls article in The Economist an insult to Arab women. “The public has loved me for years. It was disappointing to see an international medium label me as if all my achievements mean nothing,” Tafel said in New Lines. “I’m healthy and happy with the way I look, and to me that’s all that matters.”

Two weeks ago, The Economist was also criticized. A drawing showed a traditional Arab head covering for men with a bomb inside. The image was a reference to Saudi Crown Prince Mohammed Bin Salman, without showing his face.

According to experts and activists, the magazine missed the mark, because the headgear is worn by millions of men in the Gulf region and the magazine thus perpetuates a xenophobic stereotype.