After a disappointing European Football Championship, the Orange Women’s gaze is more focused than ever on the future. In England, the Netherlands already saw a glimpse of the new generation stand out among the experienced internationals and from today even more young players will have the opportunity to show themselves at a major tournament.

The Women’s Under-20s FIFA World Cup kicks off in Costa Rica. The NOS pays ample attention to this tournament.

On paper, the Netherlands is classified in a heavy group with Japan, the United States and Ghana. Japan’s women under 20 are reigning world champions and America is record champion with three world titles. Ghana is the great unknown. 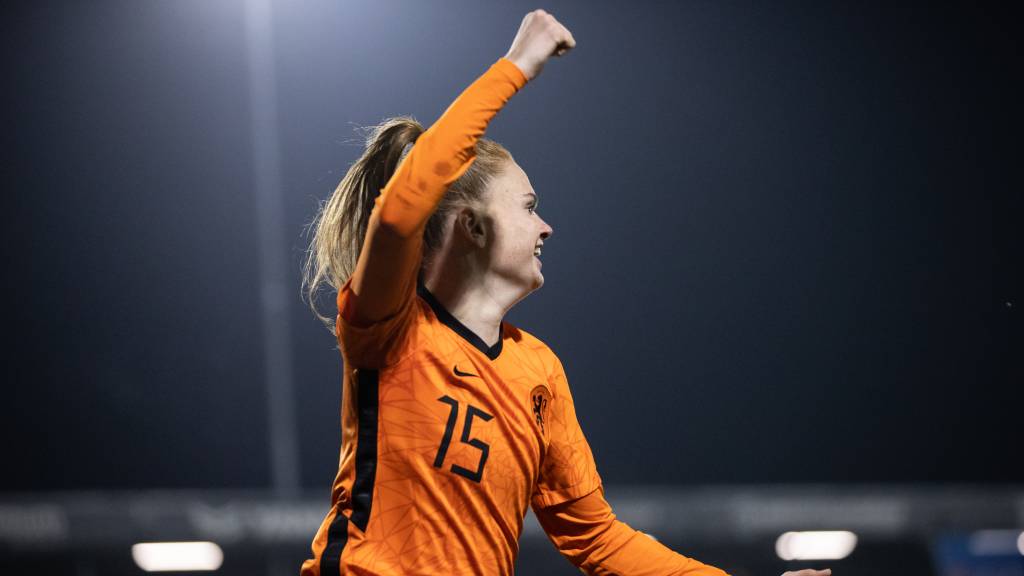 Despite the young age of the Orange Women, many players already travel to Costa Rica with Eredivisie experience. For example, 18-year-old Danique Noordman has been playing for PEC Zwolle for two seasons and signed for three seasons last year. It was the first time that the club had such a long women’s contract signed.

Anyone who follows the Eredivisie certainly knows Liz Rijsbergen. The winger is regularly one of the trendsetters at her club ADO Den Haag and expresses himself as a crowd puller. And 18-year-old Jill Diekman is often the best on the field at PEC.

To be seen live at the NOS

The Netherlands will play its first game against Japan on Thursday at 10 PM. All Orange matches and the final can be seen live on the YouTube channel of NOS Sport, NPO 1 Extra and NPO Start.

These duels can of course also be seen on NOS.nl and in the NOS app, but also a series of other duels such as the opening game tonight at 7 p.m. between Germany and Colombia.