FIFA wants the World Cup to start a day earlier, with Qatar-Ecuador as the opening game 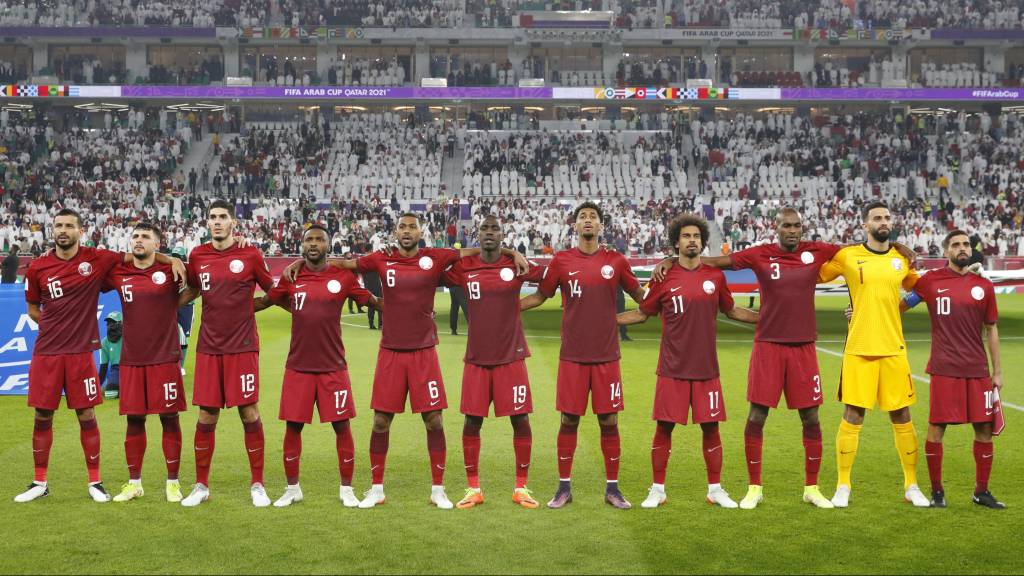 The World Cup may start a day earlier. The intention is to bring the group match of host country Qatar against Ecuador one day forward, so that the official opening ceremony can also take place around that game.

The match between the Netherlands and Senegal will remain on November 21, but will then no longer be the first match of the tournament. The start time will be delayed, from 11 a.m. to 5 p.m. Dutch time.

A decision on these plans will be made very shortly.

Qatar wants to unpack with, among other things, a large fireworks show around the first game of the world championship, but it is not an option to do that in broad daylight. FIFA also finds it unusual to hold a full ceremony around Qatar’s first game, if two games have already been played earlier in the day.

So the most logical solution seems to be to bring Qatar’s first game one day forward, to Sunday 20 November. This also continues the tradition of having the host country act first. This has been the case since 2006, until 2002 that honor was reserved for the reigning world champion.

The World Cup lasts until December 18. The Netherlands is classified in a group with Senegal, Ecuador and Qatar, France defends the title.