Carlos Alcaraz has already been eliminated in the second round of the Masters tournament in Montreal on Thursday. Despite a match point, the Spanish top talent was surprised by the American Tommy Paul.

Alcaraz looked on his way to an easy win when he took a 3-0 lead in the second set. Paul then fought back and pulled out a tiebreak. In it, the Spaniard lost a match point at a score of 7-6, after which the American struck on his second set point.

In the deciding set, Alcaraz handed in his serve early and did not undo that break deficit. Paul left four match points in the eighth game, but the global number 34 finished the job in the next game on his own service.

Alcaraz played his first match on hard court against Paul since the beginning of April. Then he won the final of the Masters tournament in Miami. The teenager also won the clay tournaments in Rio de Janeiro, Barcelona and Madrid this season. At Roland Garros he stranded in the quarterfinals and at Wimbledon in the eighth finals.

Later in the day, Botic van de Zandschulp comes into action in the second round. The Dutchman will compete against ninth-seeded Briton Cameron Norrie, who reached the semi-finals at Wimbledon. 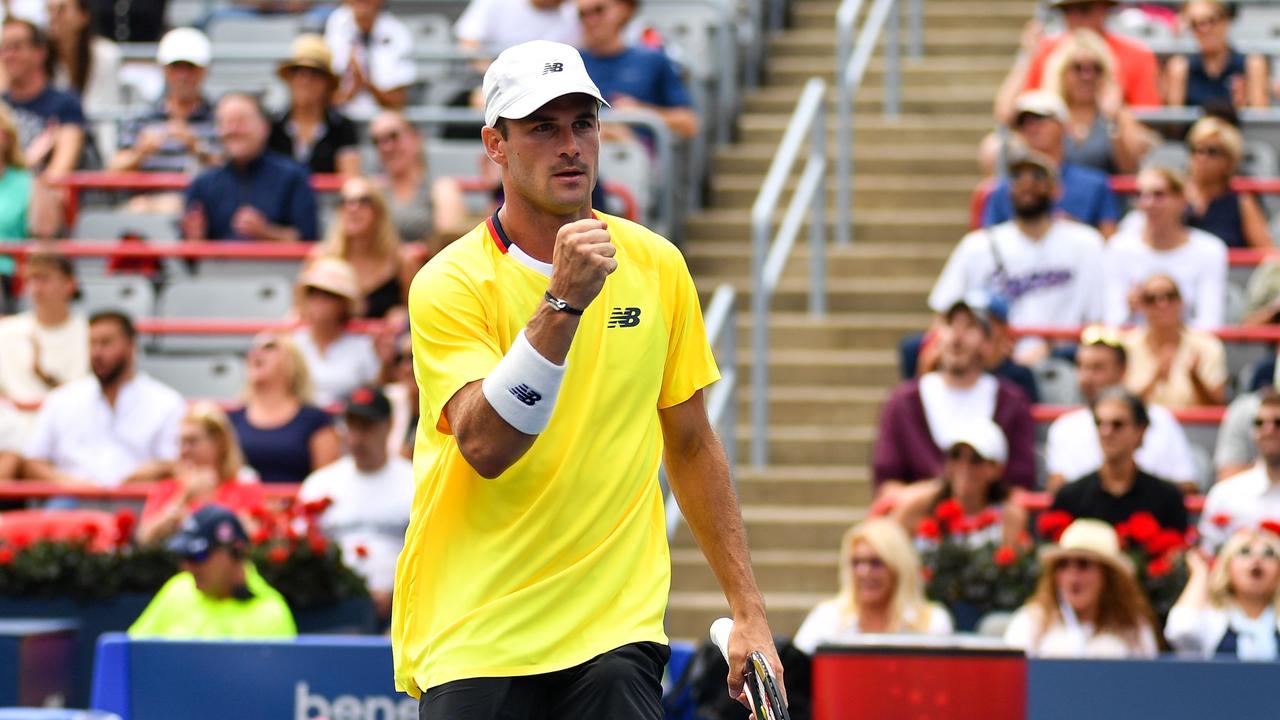