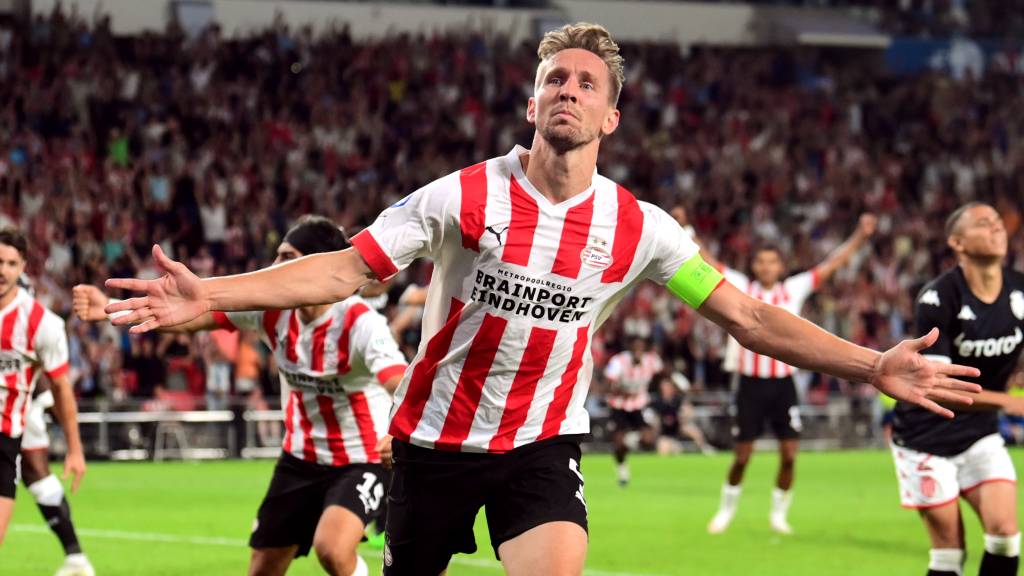 Tension down to the last second. And then that enormous discharge, deep into the Brabant night. At the last minute, Luuk de Jong became the hero of PSV, which after four years so desperately yearns for a return to the Champions League.

There will be one last preliminary round, against Rangers. But the first step had been taken, against the strong AS Monaco (3-2). After 120 grueling minutes, De Jong enjoyed the Eindhoven audience with tears in his eyes, which was overjoyed after a game in which everything finally fell into place.

“This is what you do it for as a football player”, De Jong enjoyed, after three years abroad, back at PSV. “If it can’t be done easily, then it should be done this way.”

His experience was of great value. The 31-year-old striker could hardly stand with fatigue, but he patiently waited for that one ball that fell well. A minute before the end of regular time, he brought Érick Gutiérrez into position, preventing elimination. And he himself headed in the winning in extra time.

“If you continue to believe in it, something like this can happen,” De Jong explained the miraculous turnaround. “I think it was very tough. Monaco was a good team, but I think we fought with the whole team.”

View the reactions of Luuk de Jong and trainer Ruud van Nistelrooij below: 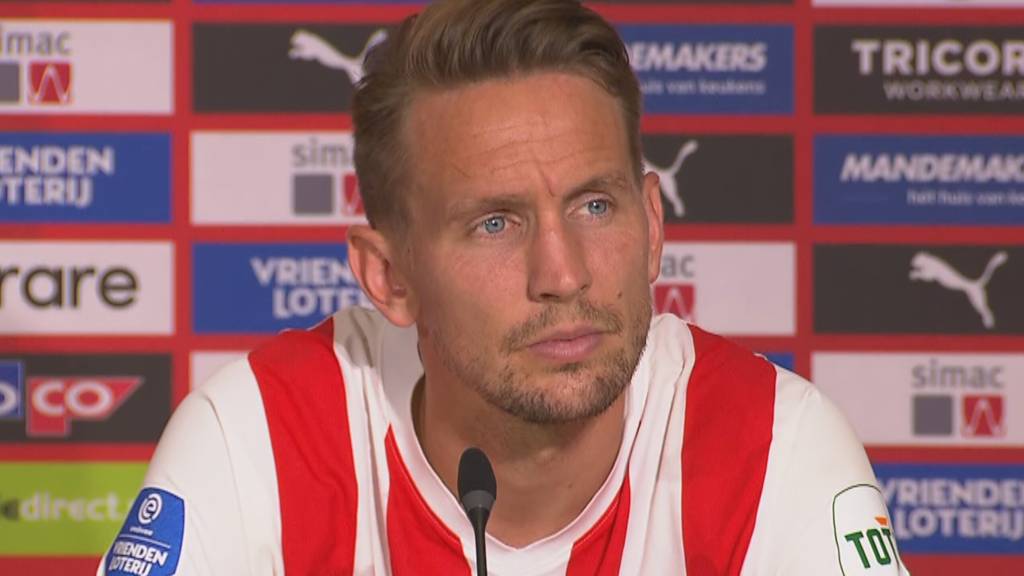 Luuk de Jong ‘quite broken’ after victory over Monaco: ‘It was tough’ 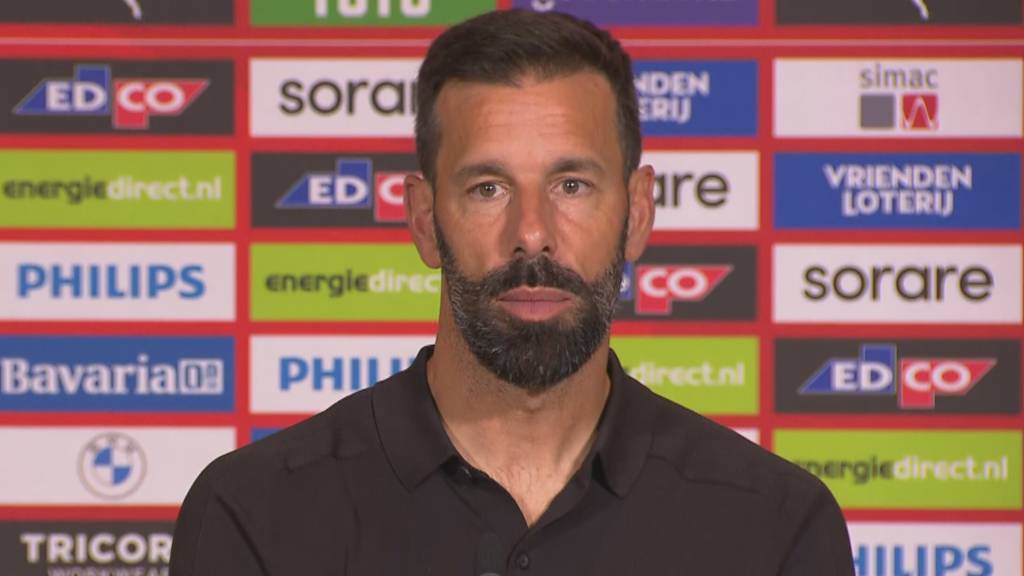 Van Nistelrooij finds a win at Monaco ‘not just lucky’: ‘It is also quality’

Trainer Ruud van Nistelrooij cannot go wrong in Eindhoven for the time being. After winning the battle for the Johan Cruijff Scale and a good start in the Eredivisie, this crucial double against the Monegasques was now also brought to a good end.

But that game against Monaco could also have ruined the entire season, a scenario that unfolded except for a few minutes.

“We have had no rest at the ball”, Van Nistelrooij analyzed the game, as far as he could in all emotions. “It wasn’t just luck, it was also. And it’s quality too, in the end.”

Because if they knew from someone at PSV what they had brought in, it was from the strong De Jong. Still, it was a while to wait for his first goal, but here he was. “Everyone knows what is being asked.”