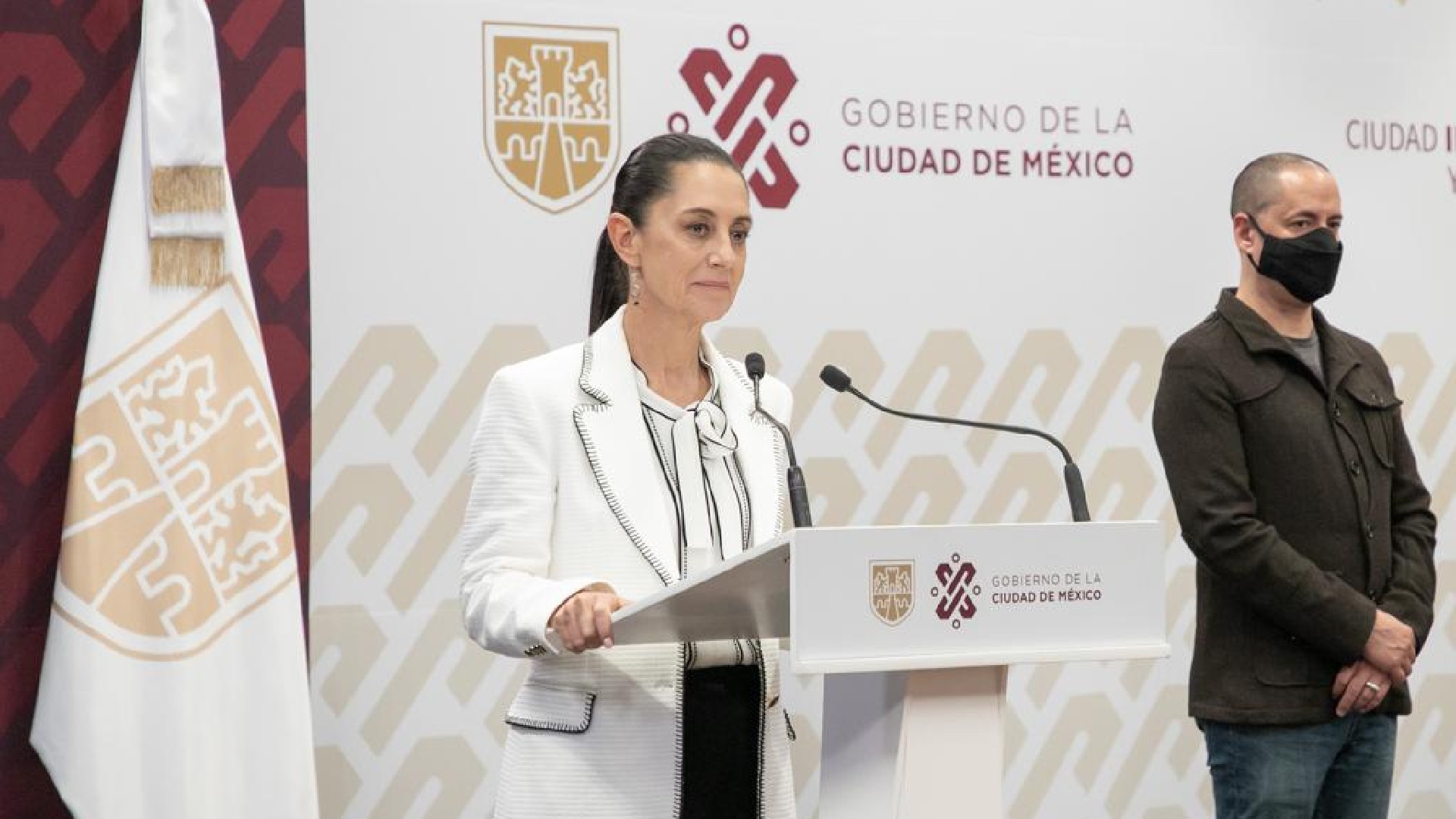 The board of directors of the Congress of Mexico City determined this Wednesday not to sanction the head of the capital’s government, Claudia Sheinbaum, for having violated the ban during the popular consultation for the Revocation of the Mandate, held on April 10.

And it is that the Electoral Court of the Judicial Power of the Federation (TEPJF) determined last July that the president did spread propaganda in favor of President Andrés Manuel López Obrador in a prohibited period. This, on the occasion of a publication on Twitter prior to the democratic exercise, related to her participation in a morning conference, where she reported on the Bosque de Chapultepec Nature and Culture project.

In this sense, for the TEPJF Sheinbaum violated the principles of impartiality and neutrality in said process. Due to the above, he gave Congress a view to apply a corresponding sanction.

However, by majority vote, and without consulting the full Political Coordination Board, the Board of Directors decided not to apply any sanctions. It was the deputy of the “Va por México” coalition, who read the agreement. 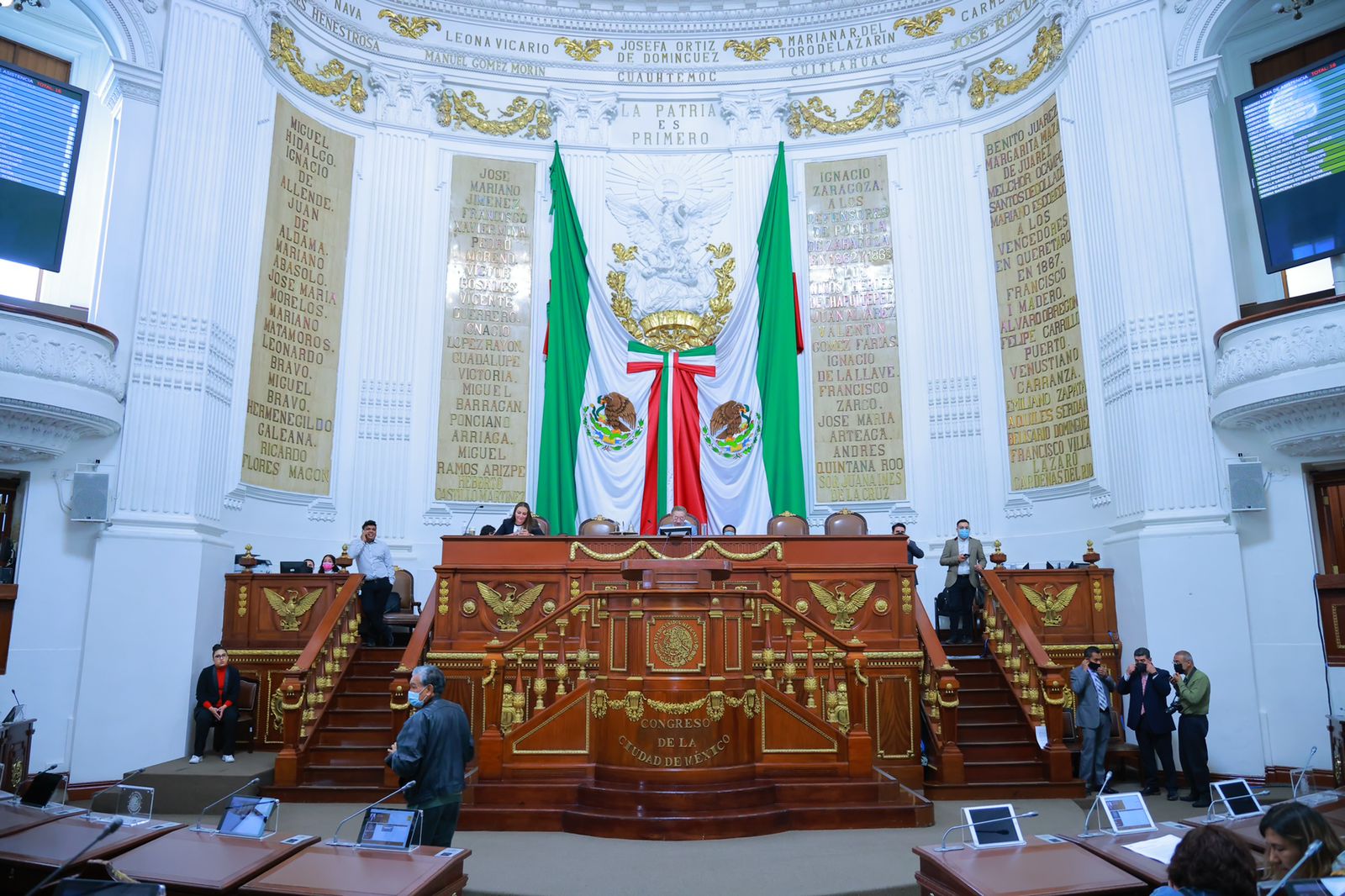 “It is agreed not to impose any sanction on the head of government of Mexico City, Dr. Claudia Sheinbaum Pardo, for the considerations and reasons expressed in the fourth recital of this agreement”

As expected, this determination caused the annoyance of opposition deputies.

In this regard, the PRD deputy, Jorge Gaviño accused that with this determination “the extremes of legality are not met”, since it is not up to the Legislative Board of Directors to sanction or exempt from any sanction with respect to irregularities raised in a judgment.

In this sense, the deputy argued that this work is the responsibility of Congress, and not only of the Board of Directors, which in this case is speaking on behalf of the local legislative power.

The deputy told the president of the Chamber, Héctor Díaz-Polanco, that “at a stroke of the pen, through an agreement, he is ignoring the legality, which is precisely that Congress has the knowledge and can say if there is responsibility or not.”

Isn’t it better to rent than to buy? | living