A man killed by the police in Roissy 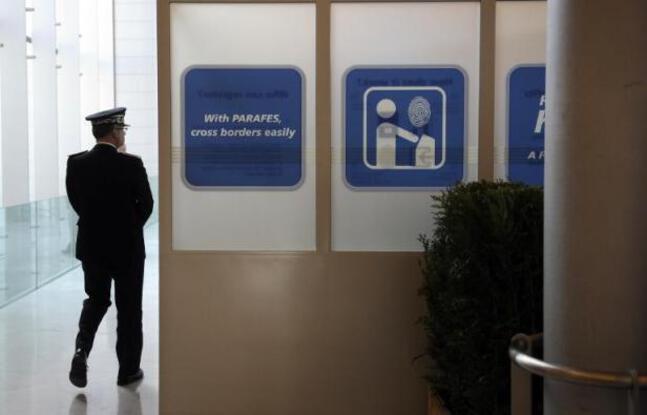 The man was armed with a knife. He was killed Wednesday morning at Roissy Charles de Gaulle airport by police shooting, we learned from airport and police sources. “Demonstrating composure, the police neutralized this morning a threatening individual in possession of a knife at Roissy Charles de Gaulle airport”, indicates the Paris police headquarters on its Twitter account.

The facts took place at terminal 2F around 8:20 a.m., “a homeless person was bothering security agents and the border police (PAF) were called in to help evacuate him,” said an airport source.

“Only one shot was fired”

The man has moved away, while insulting them, then turns around and pulls out a knife. One of the police officers then used his weapon, according to police sources.

An AFP photographer who witnessed the scene explained that “a tall colored man brandished an object that looked like a knife towards the police. A summons was given but he came forward and a policeman fired. »

“Only one shot was fired,” said the witness. The victim was put on a stretcher and evacuated to an area not accessible to passengers, said the photographer. Two flagrance investigations were opened.