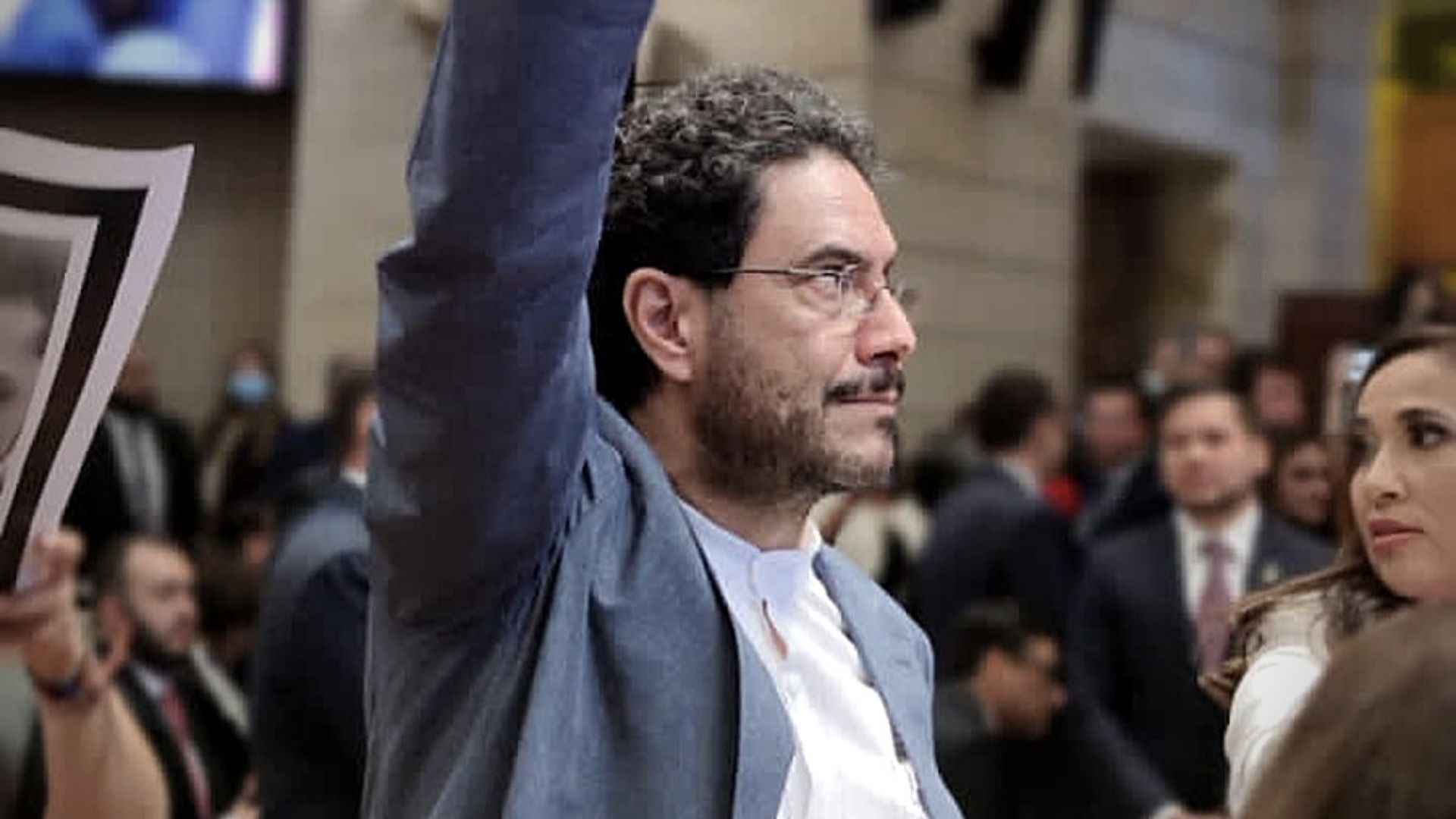 Iván Cepeda, president of the Senate Peace Commission, announced that this legislative cell will visit the municipalities with the highest rates of violence against social leaders and former FARC combatants. PHOTO: Twitter (@IvanCepedaCast)

During its first session before Congress, the Senate Peace and Post-Conflict Commission announced that it will visit the 67 municipalities where there is a greater increase in assassinations of leaders, social leaders and signatories of the Final Peace Agreement with the extinct FARC guerrilla.

The announcement was made by the president of this commission, Iván Cepeda Castro: “We will evaluate with the authorities and civil society of these municipalities the protection measures for these populations, as well as humanitarian actions in their territories,” said the senator of the Historical Pact .

Last Friday, August 5, these municipalities located in 14 departments of the country were prioritized through an emergency plan delivered by various social organizations and human rights platforms to President Gustavo Petro and which contains a total of 29 measures of urgent compliance for the protection of the communities that inhabit those territories.

After the approval of this plan before the Peace and Post-Conflict Commission, the next task will be to visit these communities. In this regard, the 45 legislators who are part of this legislative unit will distribute the meetings in the prioritized towns and from there they will evaluate the measures adopted by the public force to counteract the violence against leaders, women leaders and peace signatories who are under threat. of illegal armed groups.

It may interest you: Minister of Labor spoke about her references to Chávez: “I am not interested in what is happening in Venezuela”

Likewise, these meetings will seek to strengthen the initiatives carried out in each community that counterbalance the internal conflict and the confrontations that generate crimes against human rights defenders. In the session held on Tuesday, August 9, it was also approved to include the cities of Cali and Barrancabermeja and provide accompaniment to agents of the public force who until a few days ago were the target of the pistol plan led by the Clan del Golfo, leaving a balance of 38 uniformed officers killed so far in 2022.

According to figures from Indepaz, since the signing of the Final Peace Agreement, 1,341 social leaders have been assassinated in Colombia; added to that, this year 114 have died with a higher incidence in Antioquia, Putumayo, Cauca and Norte de Santander. Similarly, since 2016 armed actors have killed 336 ex-combatants of the former FARC. The Somos Defensores program registered a total of 996 attacks against leaders in 2021, of which 665 were threats, 139 homicides and 93 attacks.

The prioritization plan contemplates both municipalities and cities that currently have a security crisis due to the escalation of violence. These are:

JEP ordered to guarantee the recovery and dignified delivery of disappeared victims in the Dique Canal Government Petro would suspend the arrest warrants against ELN leaders in Cuba to resume the peace process Margarita Rosa de Francisco took the lead from the first lady, Verónica Alcocer: “ I felt like dancing”