Security in Jalisco: Firefighters rescue a young man from the Av. Patria channel

Around 9:50 a.m. it was reported that a man, approximately 26 years old, He was rescued alive from the canal located on Avenida Patria and Calzada del Federalismo, in the Atemajac del Valle neighborhood..

Early today, at approximately 1:00 a.m., a white Chevrolet Spark compact car was reported that had been carried by the current of the Patria canal.

Since then, elements of the Municipal Unit of Civil Protection and Firefighters of Zapopan, in coordination with firefighters from Guadalajara, began the search. 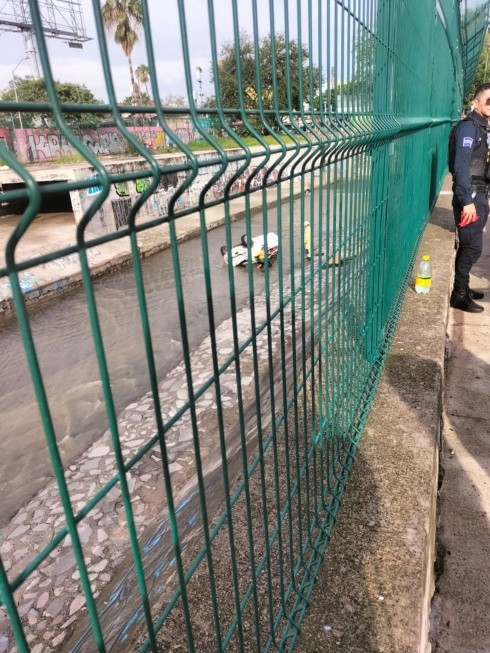 With the first rays of the sun they found the young man of approximately 26 years old, who was taken in regular health to a nearby hospital.

It was reported that he was alone and apparently leaving work when the accident occurred..