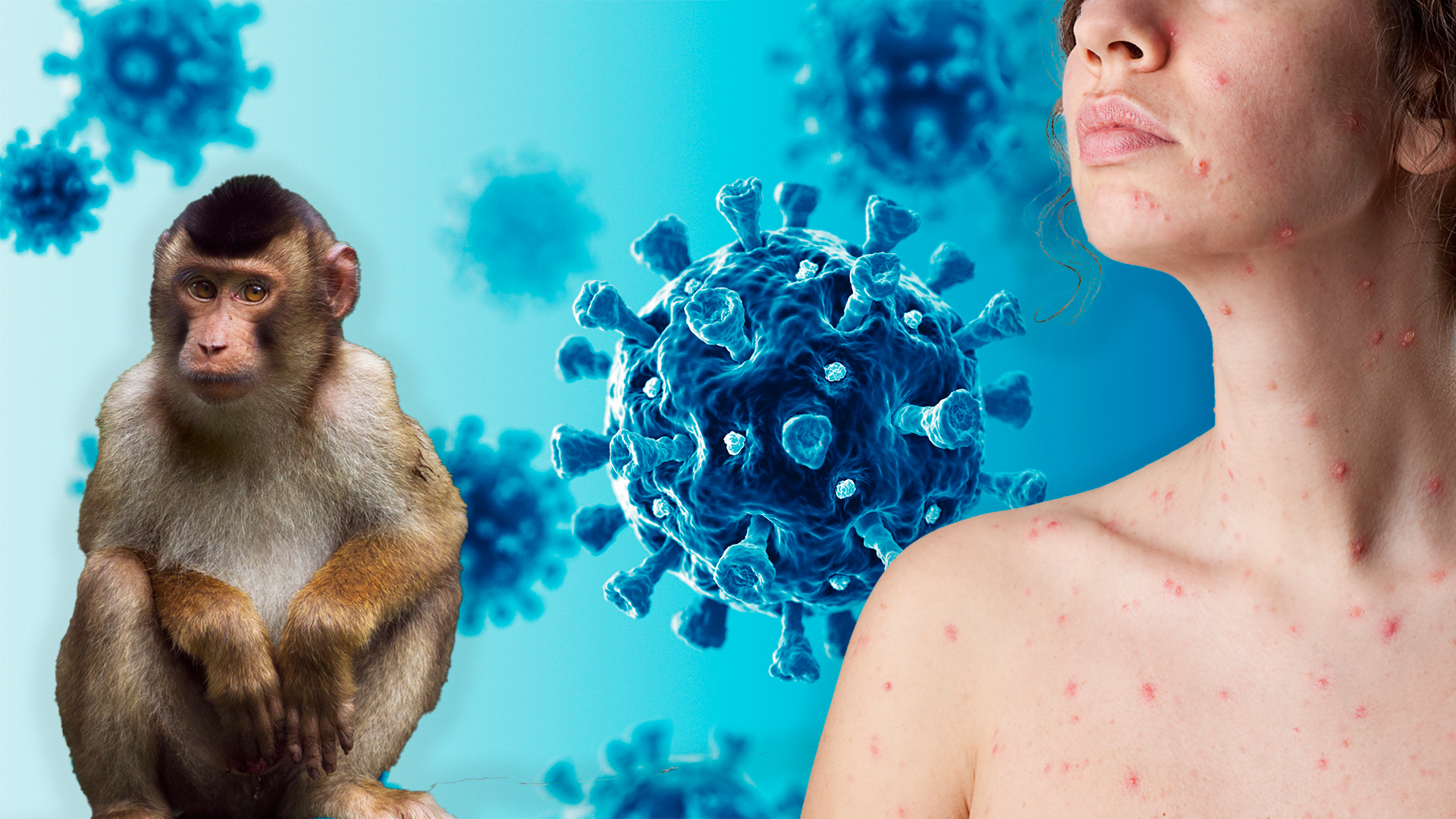 Two months after the first case of monkey or monkeypox was detected in the country, the Ministry of Health (SSa) reported that so far Mexico has confirmed a total of 147 infections in 18 states.

According to the Institute of Epidemiological Diagnosis and Reference (InDRE), the cases are distributed as follows:

Likewise, the Weekly Epidemiological Surveillance Technical Report on this disease indicated that there are another 107 people as a probable case, since their results are pending and there have been 136 cases.

Worldwide, as of August 5, 26,556 monkeypox infections have been registered in 89 countries, as well as 12 deaths, in the six regions of the World Health Organization (WHO).