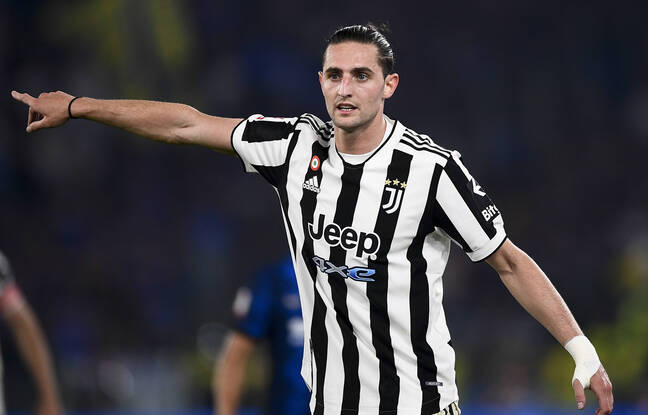 Will Adrien Rabiot wear the colors of the Red Devils this season? After the disastrous performance of the men of Erik Ten Hag against Brighton this Sunday (1-2 defeat), a match which highlighted the many deficiencies in the Manchester United workforce, especially in the midfield. Long eager to recruit Frenkie De Jong, FC Barcelona midfielder, the track being put aside, the Red Devils have set their sights on Adrien Rabiot.

According to Sky Sports, the two clubs have already reached an agreement for the transfer of the French international. A transfer that would amount to more than €17.8 million (plus €6 million in bonuses). It is now necessary to convince the player (or rather his mother who is also his agent) who is not insensitive to the interest of the Red Devils but who would like to play in a club which disputes the Champions League.

Rabiot comes out of a full but tasteless season with Juventus

Adrien Rabiot, who is one of the 5 highest paid players in Serie A with 7 M€ net per season, was one of the strong men of Massimiliano Allegri, the coach of Juventus, last season with 45 games played (all competitions combined). A season where he will not have shone with his performances, especially in the Champions League: we remember his useless foul on Chukwueze during the match against Villarreal which should have been worth a red. In addition, hallway noises announce the arrival of Leandro Paredes which would push the French international a little more towards a departure.