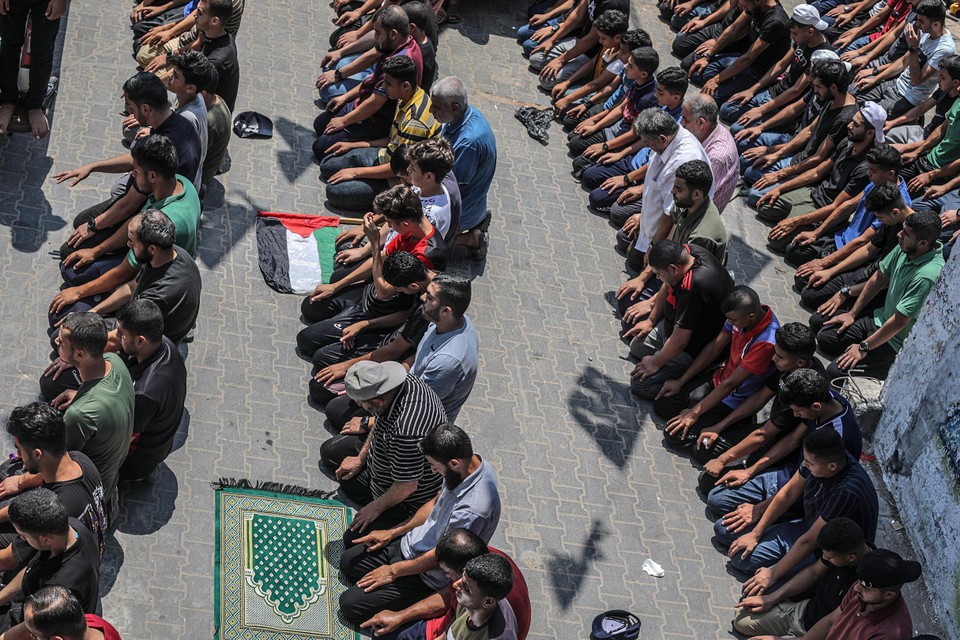 Gaza residents mourn a Palestinian man and his three children, who were killed in the violence in recent days. — © EPA-EFE

The ceasefire in Gaza continues. The truce, signed between Israel and Islamic Jihad militants and negotiated by Egypt, followed three days of violence in which at least 44 Palestinians, including 15 children, died. Israel first attacked in the Gaza Strip, it says because of a threat from Islamic Jihad. The Palestinian militants responded with a barrage of rockets. That other radical Palestinian group – Hamas, which rules Gaza – decided not to get involved in the conflict. Possibly that moved Israel to a quick ceasefire. If the fighting continued, and the number of civilian deaths, Hamas might intervene. And then a total escalation might have been inevitable. (jvr)