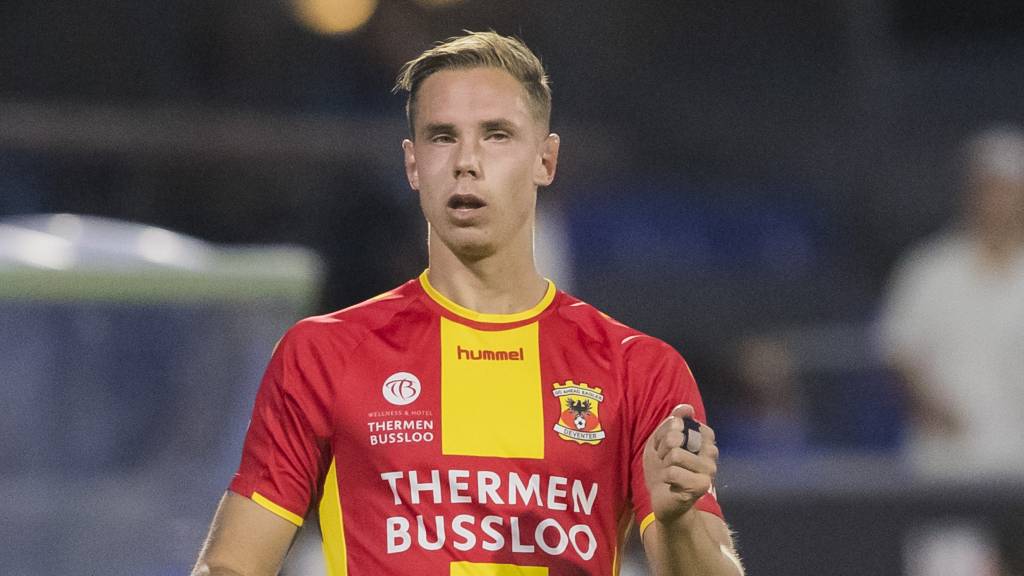 Dutch footballer Donny van Iperen is in a coma in a hospital in Chisinau. The former Telstar and Go Ahead Eagles player, who currently plays for the Moldovan club FC Zimbru, clashed with the opponent’s goalkeeper on Saturday. As a result, he lost consciousness, received treatment on the field for minutes and was then rushed to hospital.

The 27-year-old defender fought for his life there, according to team doctors, until he was out of danger again later in the evening. The doctors at the hospital in the Moldovan capital did not detect any bleeding in the brain, the club reported in a Facebook message on Sunday. But two days later there is still bad news.

“Doctors told on Sunday that his health was improving,” FC Zimbru director Sergiu Topor said in a statement on social media. “That gave us hope, but unfortunately the situation has not improved since then. Donny’s condition is still bad.”

According to the club, relatives of Van Iperen have traveled to Moldova. Van Iperen’s brother is also mentioned in the club’s Facebook message. “Donny is still in a coma,” says brother Joey van Iperen. “We thank everyone who sympathizes. We hope this gives Donny the strength to wake up again. Donny is a fighter.”

FC Zimbru announced that it will donate the proceeds from ticket sales from next Saturday’s game for the recovery of their player.

Van Iperen played in the youth academy of AZ and SC Cambuur. As a professional, he played 78 games for Telstar and seven games for Go Ahead Eagles. After two years with the Greek AE Karaiskakis, he moved to Moldova this season,