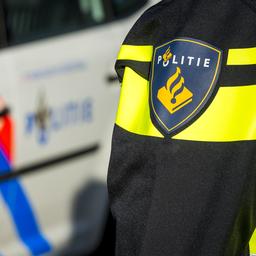 A 36-year-old man from Poppel, Belgium, was arrested Monday night in Tilburg for driving under the influence. At the time the man drove through Tilburg, his daughter (8) was home alone. Her grandfather picked her up at home.

During the check on Langestraat, the Belgian driver behaved aggressively and insulted the officers. His driver’s license had already been declared invalid in 2014 for driving under the influence.

Officers saw a car driving at high speed on Spoorlaan on Monday night around 1.15 am. They gave the driver a stop sign, after which the man stopped the vehicle. The man was found to have had too much to drink. He became very aggressive and scolded the officers.

At the police station, he blew more than three times the maximum allowed amount of alcohol. Because the suspect is a repeat offender, his car was seized and he was put in jail.

An official report has been drawn up against him for driving under the influence, driving without a driver’s license and insulting an official in office.