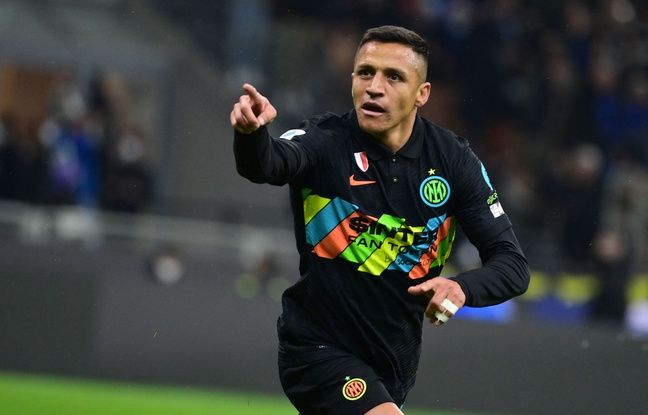 How often during the transfer window, the supporters of Olympique de Marseille have the impression of crossing these last hours in a roller coaster. After the termination of his contract with Inter Milan on Monday, Alexis Sanchez seemed very close to OM. Then Galatasaray entered the dance and seemed able to divert the 33-year-old Chilean striker to Turkey. Finally, on Tuesday afternoon, RMC Sport announced that the former Barça, Arsenal and Manchester United player was expected in the evening near Marignane airport.

On Sunday, the Marseille president confirmed the club’s interest in Sanchez. “It’s a profile that matches completely with what we want to put in place,” he assured on Prime Video.

It remains to be seen what the exact current level of the striker is, who has never established himself as a starter at Inter since his arrival in 2019, due to injuries but also competition, further reinforced this summer by the return of Romelu Lukaku.