Cillessen is at home at NEC with a big smile: ‘This was the best option’ 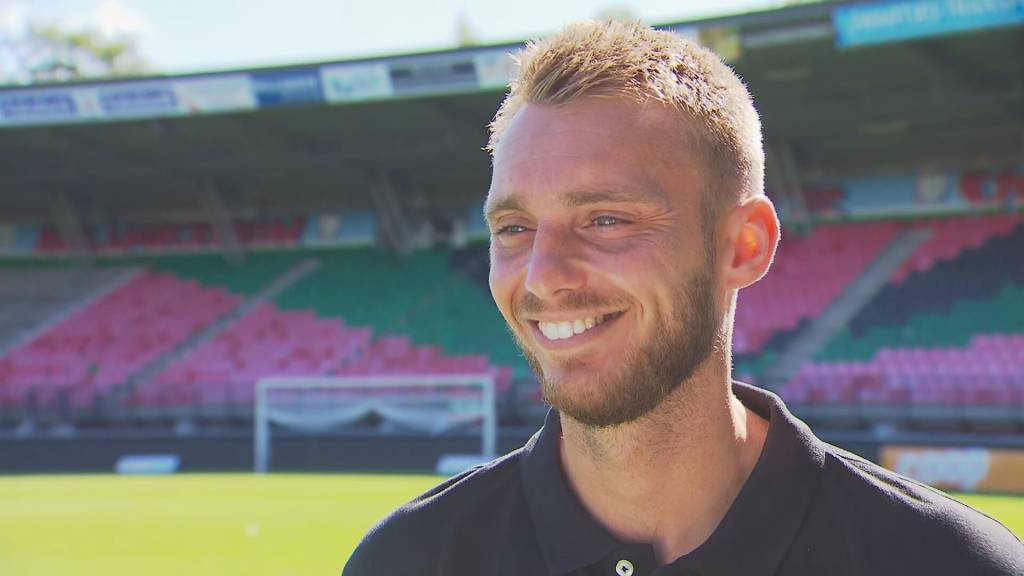 Cillessen is at home at NEC with a big smile: ‘This was the best option’

The press room would have been a lot smaller than that of Valencia and FC Barcelona. There is a world of difference between the Spanish top clubs and NEC. Yet Jasper Cillessen is visibly as happy as a child to be back in Nijmegen.

On Tuesday, the 33-year-old goalkeeper was finally presented. A week later than originally planned. A dispute between the agent of Cillessen and Valencia caused delays.

The smile on Cillessen’s face reveals a lot. “To come back after so many years makes it very special. Delicious too.”

The step of the Spanish sub-topper Valencia to NEC is a striking one, Cillessen also knows. “There were certainly other possibilities, but they weren’t the best,” explains the goalkeeper without going into names.

“I would like to return to the Netherlands and then there are only a few clubs that I am interested in. After a conversation with Marcel Boekhoorn (investor NEC, ed.) it started to itch and we were out in no time. This was for me personally the best option. Being able to play both privately and weekly towards the World Cup.” 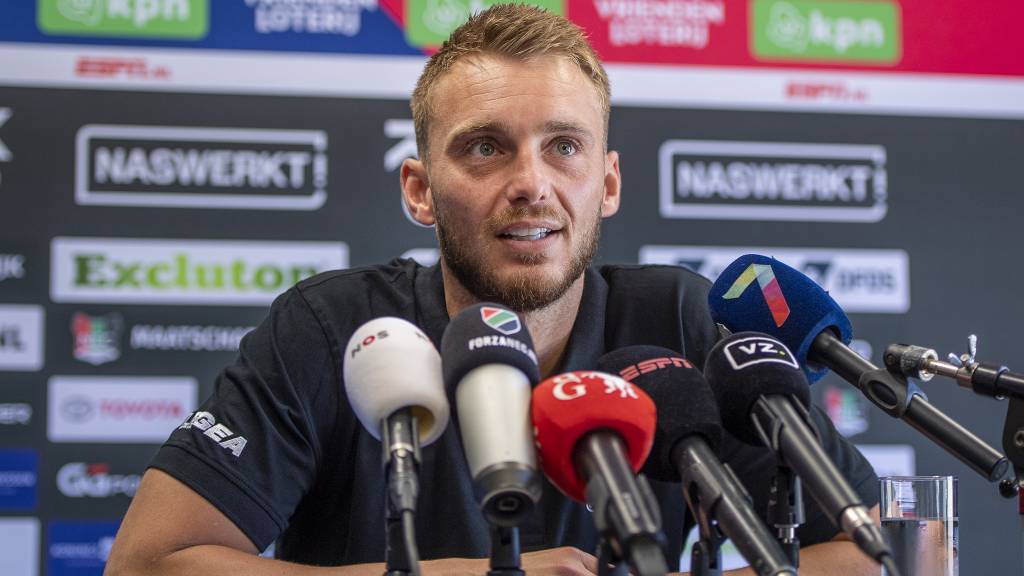 Jasper Cillessen speaks to the press during the press conference

The 63-time international of Orange has the dream to shine at the World Cup in November and therefore also spoke with national coach Louis van Gaal and goalkeeper trainer Frans Hoek about his future.

“I have to perform and show the Jasper they know. So it’s up to me. And my first call up for the Dutch national team was also as a player for NEC”, Cillessen parries the question that he has not signed for a top club.

Cillessen does not want to say much about the dispute between him and Valencia, which caused the transfer to be delayed. “It was a bit of a contractual hassle and went up a bit higher than I would have liked. I’m relieved that it’s over.”

Cillessen prefers to look ahead. “I want to perform here, play a fantastic World Cup and play European football here next year. It’s great to be back, isn’t it?”

Short corner: NEC does not need a keeper and gets Cillessen

Jonker advises talented Brugts: ‘Attack that base place of Martens’