Scientists and doctors in China turn on the red flags of virology after 35 cases of a new type of virus have been confirmed to date for which there is no treatment or vaccine.

According to the New England Journal of Medicine, this virus has been detected thanks to samples that doctors have taken from the throats of people who have had some contact with domestic animals, such as dogs and goats, and wild animals, such as shrews.

According to local media, this new virus, which has been called henipavirus, already accumulates dozens of infected in the province of Henan in central China, and in Shandong, in the east of the Asian country.

So far it is known that it will be a virus derived from an animal species, and it has not been possible to verify that it is contagious from person to person, although background reports suggest that it could be transmitted in this way.

Background of this virus

According to the news portal, The Paper, henipavirus is one of the main contagious viruses from animals to humans (also known as zoonoses) in the Asia-Pacific region.

The zoonotic henipavirus pathogen can cause severe disease in animals and humans and is classified as a biosafety level 4 virus with case fatality rates between 40 and 75 percent, according to World Health Organization data. (WHO).

The usual host for henipavirus is fruit bats, known as flying foxes. 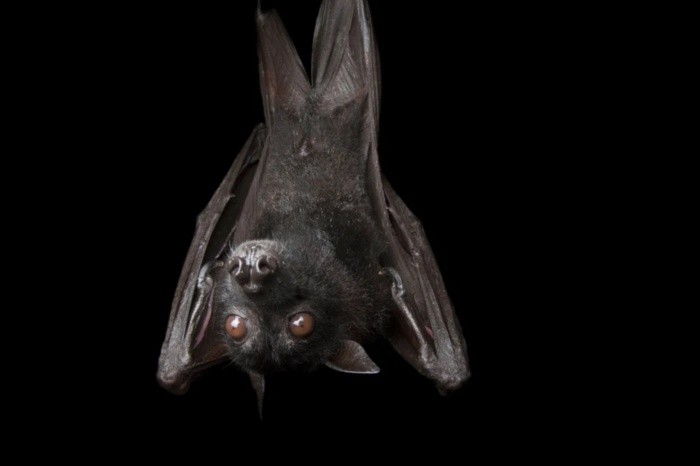 This new virus that could continue to infect humans has fruit bats, better known as Flying Foxes, as its main natural host. Photo: National Geographic

This new henipavirus that has just been discovered could come from animals, and so far the following symptoms have been identified in patients who have been detected with it:

However, in addition to these symptoms, patients also presented:

For the World Health Organization, the Hendra virus, from which this henipavirus emerges, is very dangerous, this because “it causes infections in humans ranging from asymptomatic to acute respiratory infections and severe encephalitis, with an estimated fatality rate of between 40 and 75%, which can vary depending on the local capacities for epidemiological investigation and clinical management”.

It is worth mentioning that since henipavirus is a newly detected virus, laboratories in Taiwan will have to establish a standardized method of nucleic acid tests to identify the virus, so that human infections can be controlled, if necessary.

It is for this very reason that there is currently no vaccine or treatment for henipavirus, and the only ‘treatment’ is supportive medical and health care to manage complications in patients.