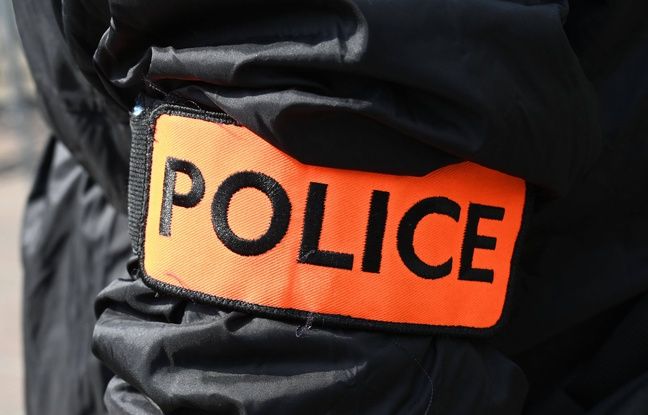 He claims his innocence, but the investigators identified him thanks in particular to another brawl which occurred in the same district on Friday. A man, suspected of having killed a man during a brawl in Paris in July, was indicted on Monday for murder and aggravated willful violence, and remanded in custody, we learned on Tuesday from a judicial source, confirming information from the Parisian.

According to the daily, the alleged murder took place against the backdrop of a fight between a group of Somalis and Eritreans. It is, according to the newspaper, a 30-year-old man of Somali nationality in good standing on French territory.

On the night of July 8 to 9 in the 18th arrondissement of the capital, a dispute broke out between three people. One of them attacked the other two with a sharp object, a police source said.

Despite the intervention of the emergency services, the most seriously affected man died on the spot. According to a source close to the investigation, the victim was of Eritrean nationality. The second victim, more slightly injured, was taken to hospital.