Víctor Hugo Mica Álvarez lived a nightmare. The 30-year-old man reported that he attended a Pachamama party in Bolivia and, after drinking alcohol, woke up inside a coffin.

“They wanted to put me in sullu,” he explained in statements to local media. This phrase means that they wanted to use it as an offering item to Pachamama, according to the newspaper page seven.

“Last night was the pre-entry (of Villa Victoria). We’ve gone dancing, I’m the guide, and I don’t remember anymore. The only thing I remember is that I thought I was in my bed and I got up to go pee, and I couldn’t move anymore. And when I pushed the coffin I barely broke the glass and, through the glass, dirt began to enter and so I managed to get out. They have buried me,” said the young man.

Álvarez, who is a dancer in a Toba fraternity, lost consciousness after meeting a friend who invited him to drink a few beers.

According to the aforementioned newspaper, the man indicated that there was a half-built infrastructure in the area and, for that reason, he assumes that they wanted to use it as an offering. 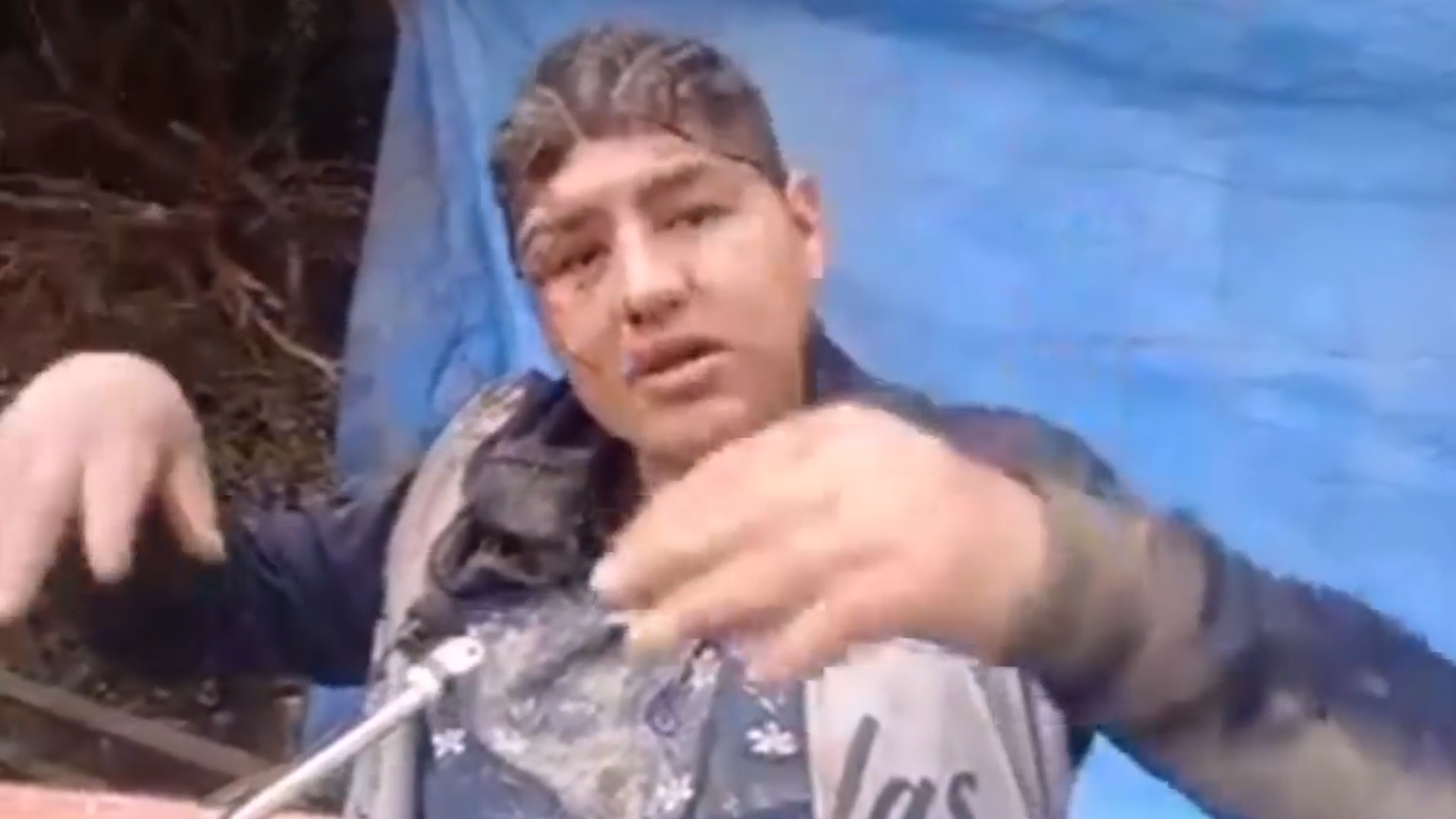 When he managed to escape, he asked a young man for help, who took him to a police station. However, he did not receive the expected help there and now asks that the case be clarified, reported page seven.

Meanwhile, the local media Opinion He noted that Álvarez was wandering around the Ceja of El Alto when he was found by someone who helped him and took him to the Special Force to Fight Crime (FELCC) of El Alto. The agents did not want to receive the complaint because the young man was still intoxicated.

Álex Magne, who found him wandering, said that Victor Hugo was covered with cement on his face and head, a statement that was later verified.

“I have broken the glass, my whole hand has been hurt, I have barely gone out. In Achacachi (place where she woke up). But I went to the Police and they told me that I am drunk. ‘You’re going to come healthy’, they told me”, completed the man, who was saved from being buried alive.

Traditions and offerings of Pachamama Day, an ancient ceremony celebrated to connect with Mother EarthThe celebration of Pachamama, the opportunity to bring cultural diversity to the classroom