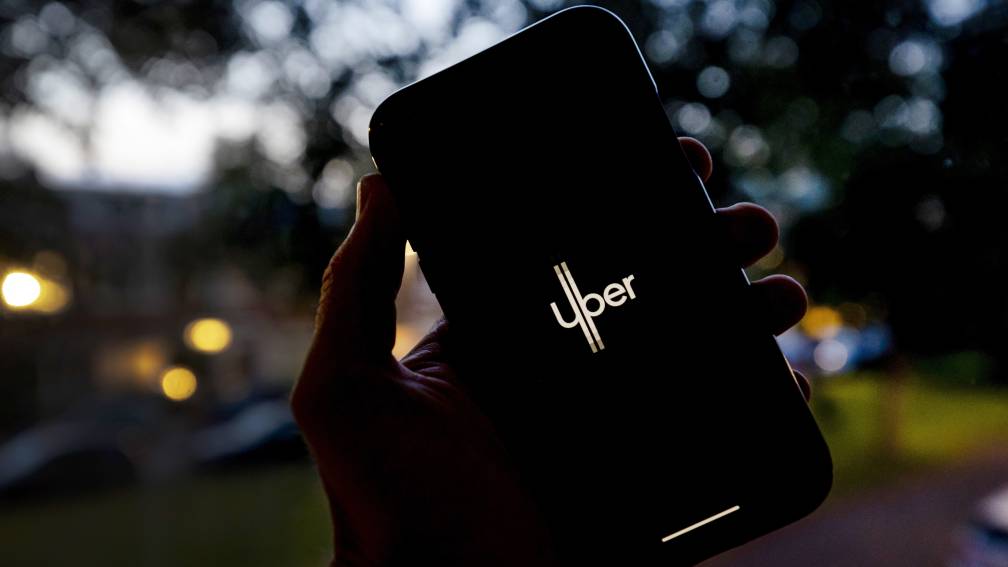 A 23-year-old woman from Amsterdam says she was assaulted by a taxi driver last weekend. “I have five stitches above my eyebrow and part of my head is numb,” she tells The watchword. Her head wound had to be stitched up in a hospital, she also went to the neurologist on Sunday because part of her head was still numb.

Today she told her story to the Amsterdam newspaper. The assault happened after the Uber driver dropped off Sophie and her date, who is also named Sophie. He accused Sophie of spitting on his car, then stopped her in the doorway as she tried to go in with her date.

“Then he grabbed me and pushed me out,” says Sophie. She hit her head against a steel railing, then fell to the ground. Photos taken by her date show a clear trail of blood on the stairs in front of the home’s front door.

From the moment Sophie hit the railing with her head, she doesn’t remember anything.

The driver rushed away when Sophie was on the stairs, Sophie’s date continues the story. Then the police and an ambulance arrived. “The police were already on their way, because the driver had called them because he thought we had spit on his car.”

The two suspect that the violence by the Uber driver is LGBTI-related, partly because they kissed each other in the taxi. Sophie plans to file a police report on Wednesday.

The police are still reluctant to label it that way, a spokesperson told Het Parool. “It is very annoying for this woman, but a story has two sides. After the report, we will investigate and maybe we can say more about it.”

Uber is also investigating the incident. As long as that investigation is ongoing, the driver is not allowed to drive for the taxi app.