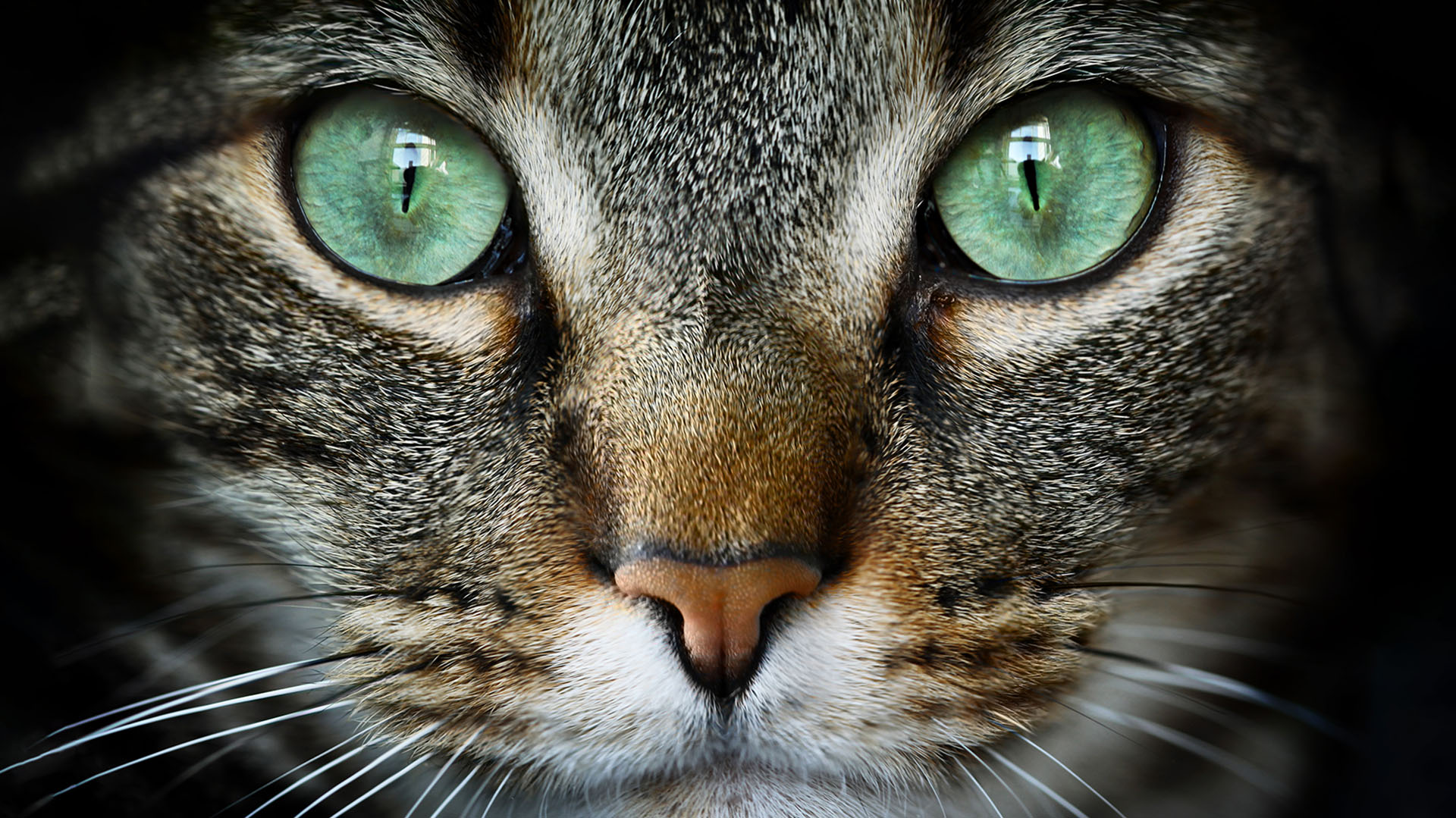 By making “little eyes” on us, cats are communicating with us and telling us that everything is fine / (Getty Images)

The eyes of cats attract attention and are very different from those of other mammals. Cats not only see differently, they also blink differently. Someone could say, truthfully, that by blinking they are seducing us.

They handle their eyelids in such a soft and delicate way that it seems that instead of moving them out of necessity they did it to communicate the pleasure of being with us. It is that they are majestic and ceremonial even for that, regardless of race or color.

Every cat that prides itself on its title as such, blinks slowly and rhythmically, as if letting its eyelid drop and with the indifference of walking around the world with the absolute certainty of being back in this daily adventure.

When any cat stands in front of the sun, it narrows its eyes and looks at us, and then its gaze can be transformed into a more than complex message that only those privileged people who try to decipher it from affection and understanding can understand. 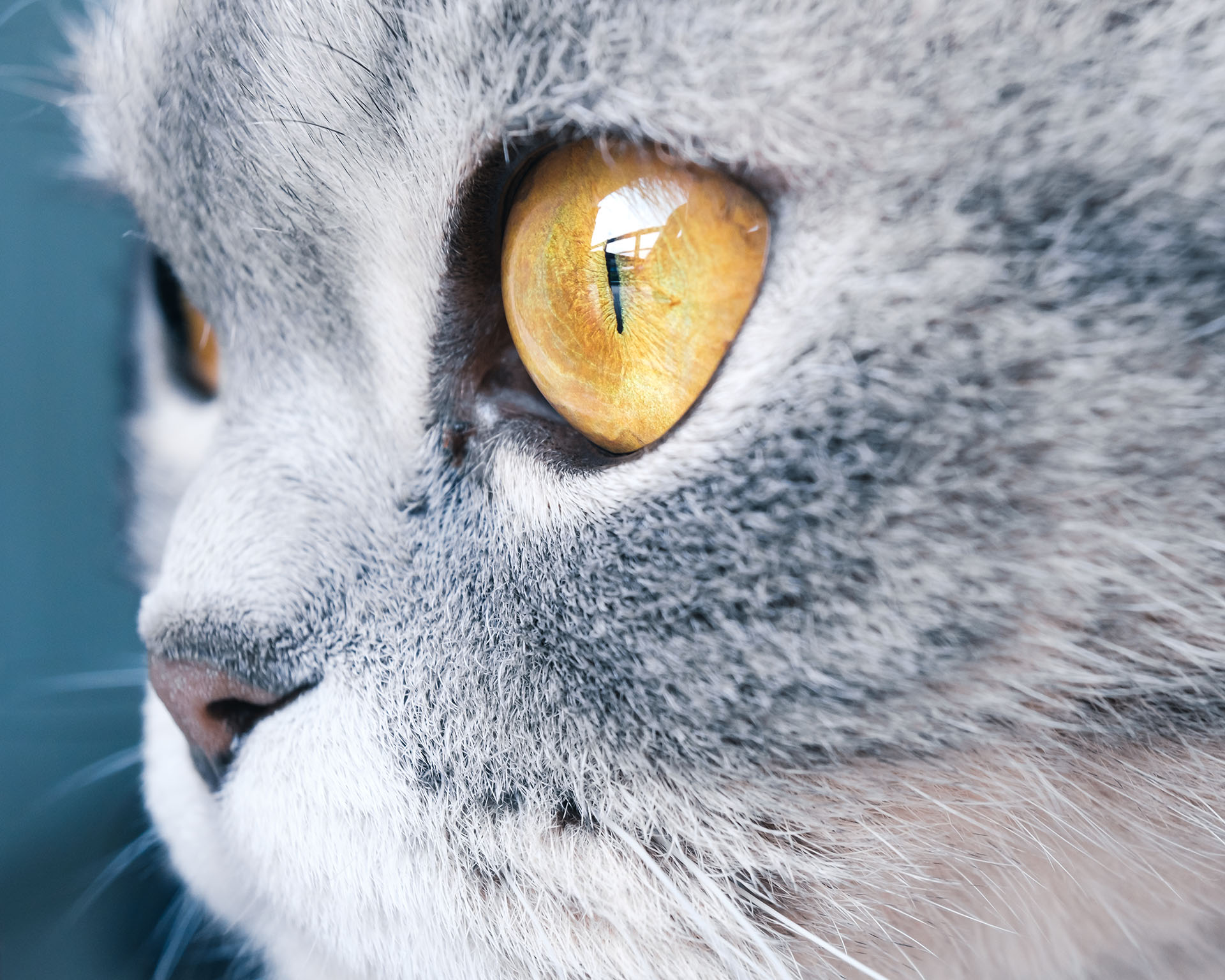 In the face of excess light, the iris becomes just a slit / (Getty Images)

For the rest of the mortals nothing will have happened, although in reality they have missed the unique opportunity to get to know an important part of this world, which not only deals with maturities, country risk, stock market indices, marketing and all those things that the “bobalization ” has put on a candlestick. Because cats, by making “little eyes” at us, are communicating with us and telling us that everything is fine.

Cats are able to take advantage of the lack of light much better than other species. In this way they see very well in the twilight, which gives them an invaluable operational advantage. 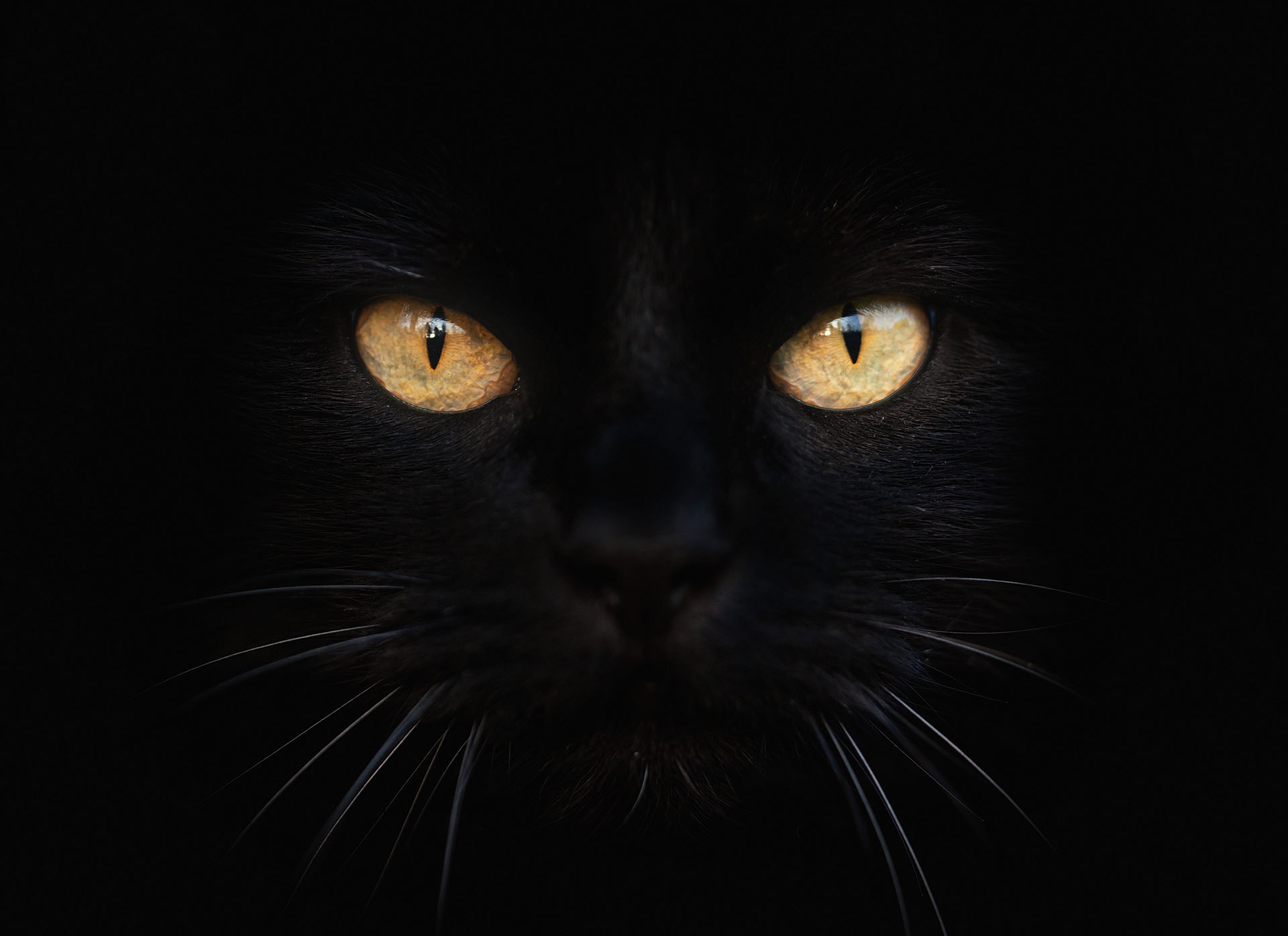 The “tapetum lucidum” reflects the little light in the environment and is responsible for the fact that, in the dark, their eyes are reflected as two incandescent balls / (Getty Images)

Cats and also other animals, have at the bottom of the inner part of the eye cavity, where the retina sits, an area of ​​various colors and metallic appearance that is technically called “bright carpet”, which literally means “bright carpet” and through it they reflect the little light that exists in the environment, concentrating it and thus allowing precision in vision at times when it would not be easy to achieve without such a useful and opportune accessory.

In this way, the feline vision is sharpened, increasing its precision almost at any time of the day and allowing its predatory activities in any circumstance. The “tapetum” is responsible for the fact that in the dark when we focus an intense light directly and in front of a cat’s head, its eyes are reflected as two incandescent balls of metallic greenish color. 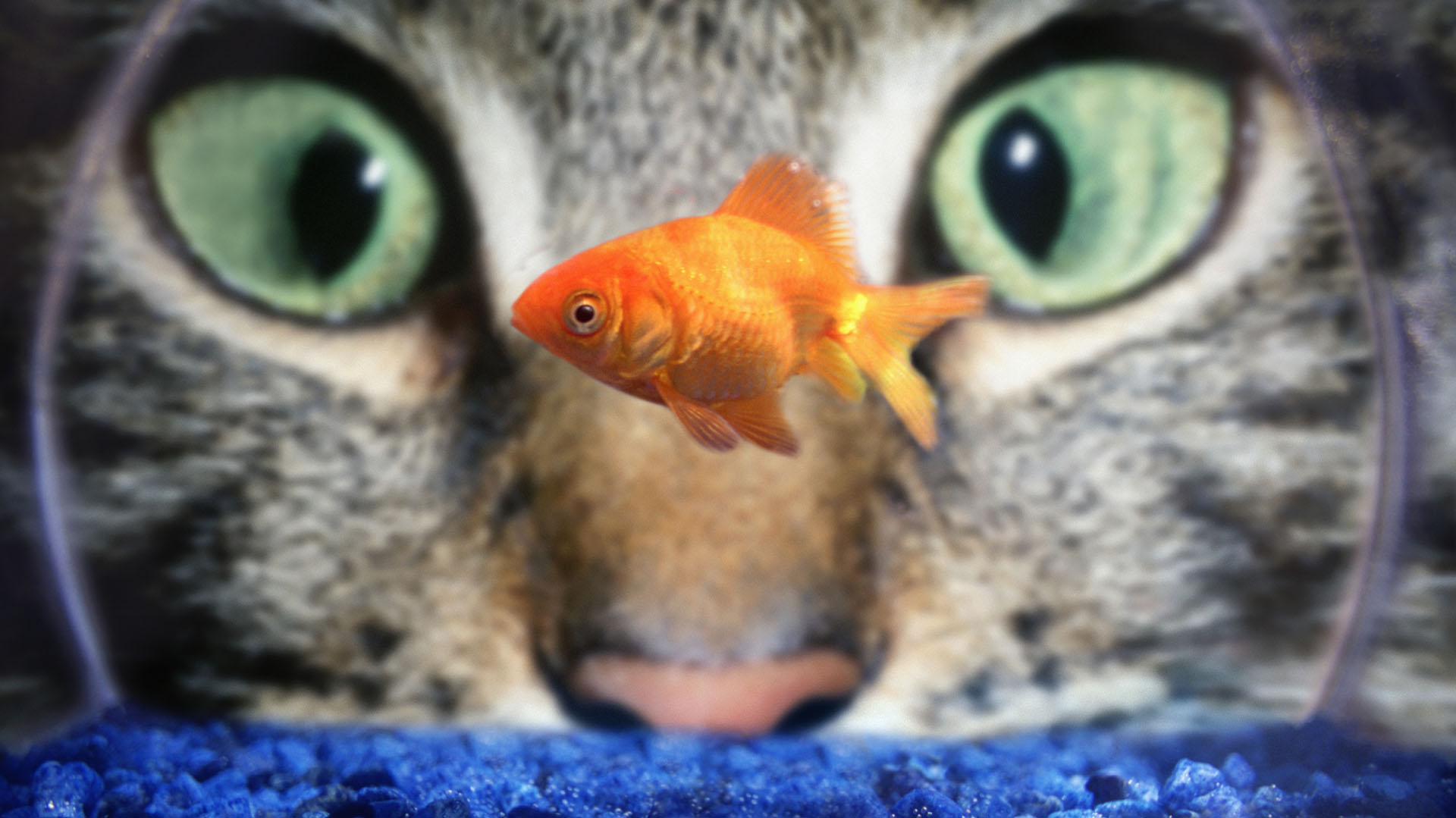 The feline vision is sharpened by increasing its precision, with which it can carry out its predatory activities in any circumstance / (Getty Images)

In the same way as the rest of the mammals, they have a complex concentric muscular system that we call the iris. It is the one that gives color to the eyes by framing the pupil, and it is nothing more than a true diaphragm of amazing precision.

Thus, the pupil, the central hole of the eyeball, “the black of the eye”, will be enormous and round in the hours of low light or when stalking the prey indicates that maximum visual acuity is necessary to optimize the task. 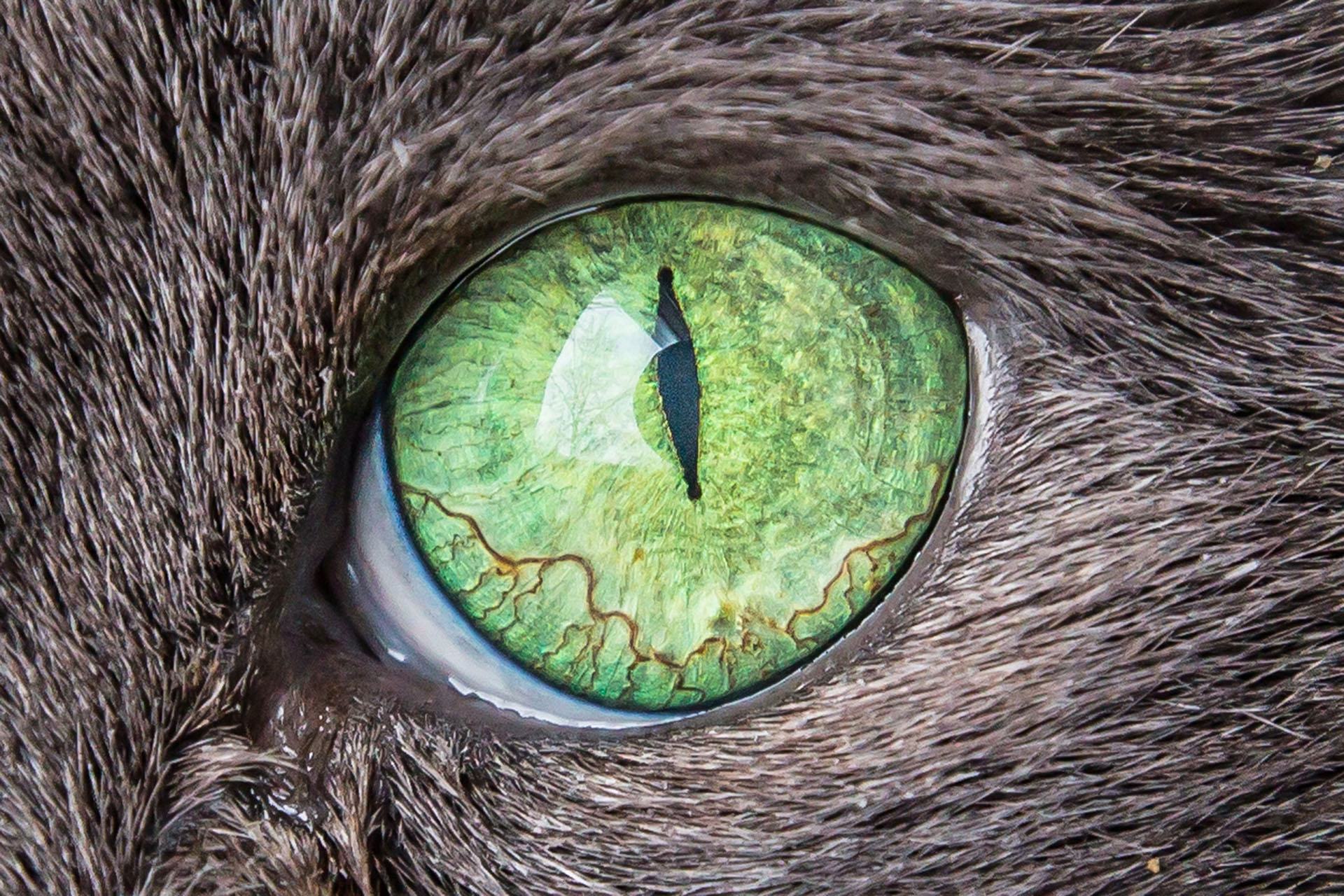 The pupil, the central hole of the eyeball, will be huge and round in the hours of low light or when stalking prey / (Getty Images)

Faced with excess light, during daylight hours, the iris will be responsible for protecting the delicate feline eye detection mechanism, transforming it into just a slit, a barely marked vertical line, which gives the cat, at those times, that particular appearance, own and unique of its kind.

It is often said “eyes that do not see heart that does not feel”, but it seems that, at least in the case of the cat, the eyes see according to their own heart feels…

Why do cats only meow at humans? Four tricks to encourage a cat to use the scratching post Why cats lick their hair