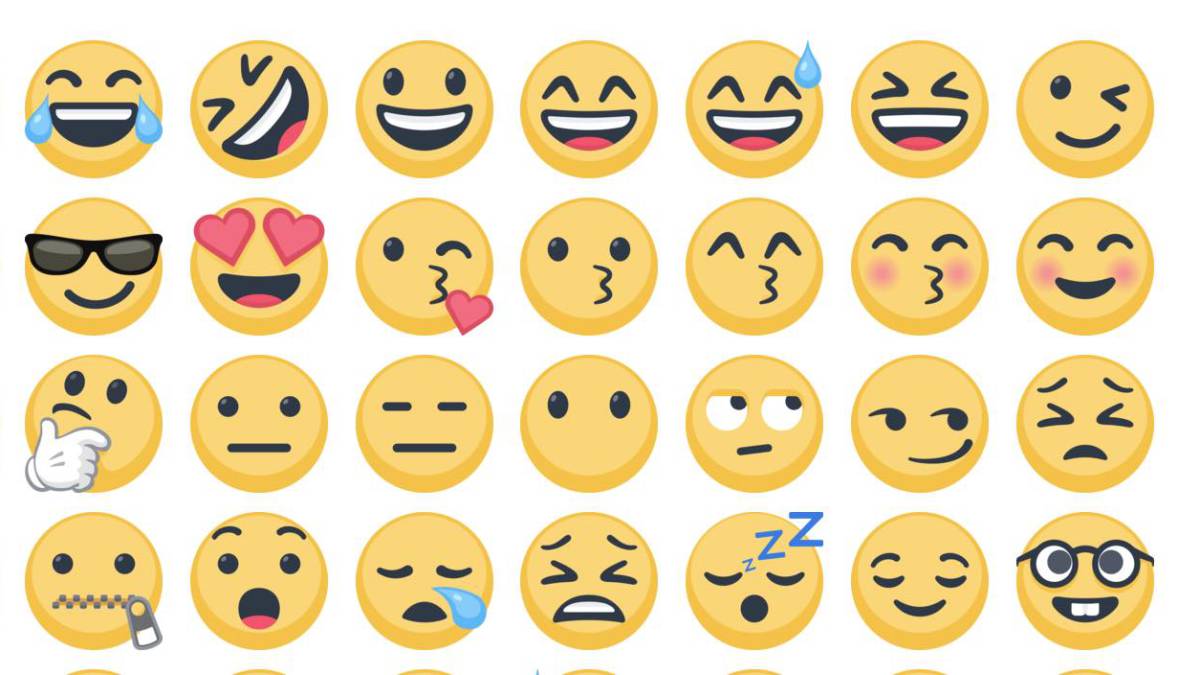 Some of the most used emojis in social networks and digital messaging (Photo: File)

If there was a custom that the pandemic brought, it was to avoid the crowd. Together with hand washing and the use of a mask, social distance has become an ally of our health.

This tendency to avoid crowds, perhaps new among us, seems to have been incorporated into the world of emojis for a long time. Although these are more and more, they rarely go out together: the concept of “stable coexistence group” can be applied without any problem to the emojis that live on our phones.

The ranking of most used emojis in 2021 repeated, almost without variations, those of 2019. Some rose positions but, for the most part, the ten most frequent emojis in the pre-pandemic world remained valid.

Even more, in a study that we carried out in 2016, the authors of this article verified that in Spain and Argentina those were already the most used emojis. How is it explained that, despite having a large number of options, we always choose the same ones?

The “true” meaning of each emoji

Despite having more than 3,600 pictograms, we do not always find the one that perfectly fits the meaning, emotion or meaning that we want to convey: what is the emoji that expresses pride and joy at the same time?

For example, at a family gathering, someone asks, “Am I an alien because I can never find the emoji I need?” His son had been chosen as the best classmate in his grade and the father wanted to include, in addition to the information, an emoji to illustrate his feeling. He doesn’t find any and ends up sending a “❤️”. The versatile red heart adds one more point. 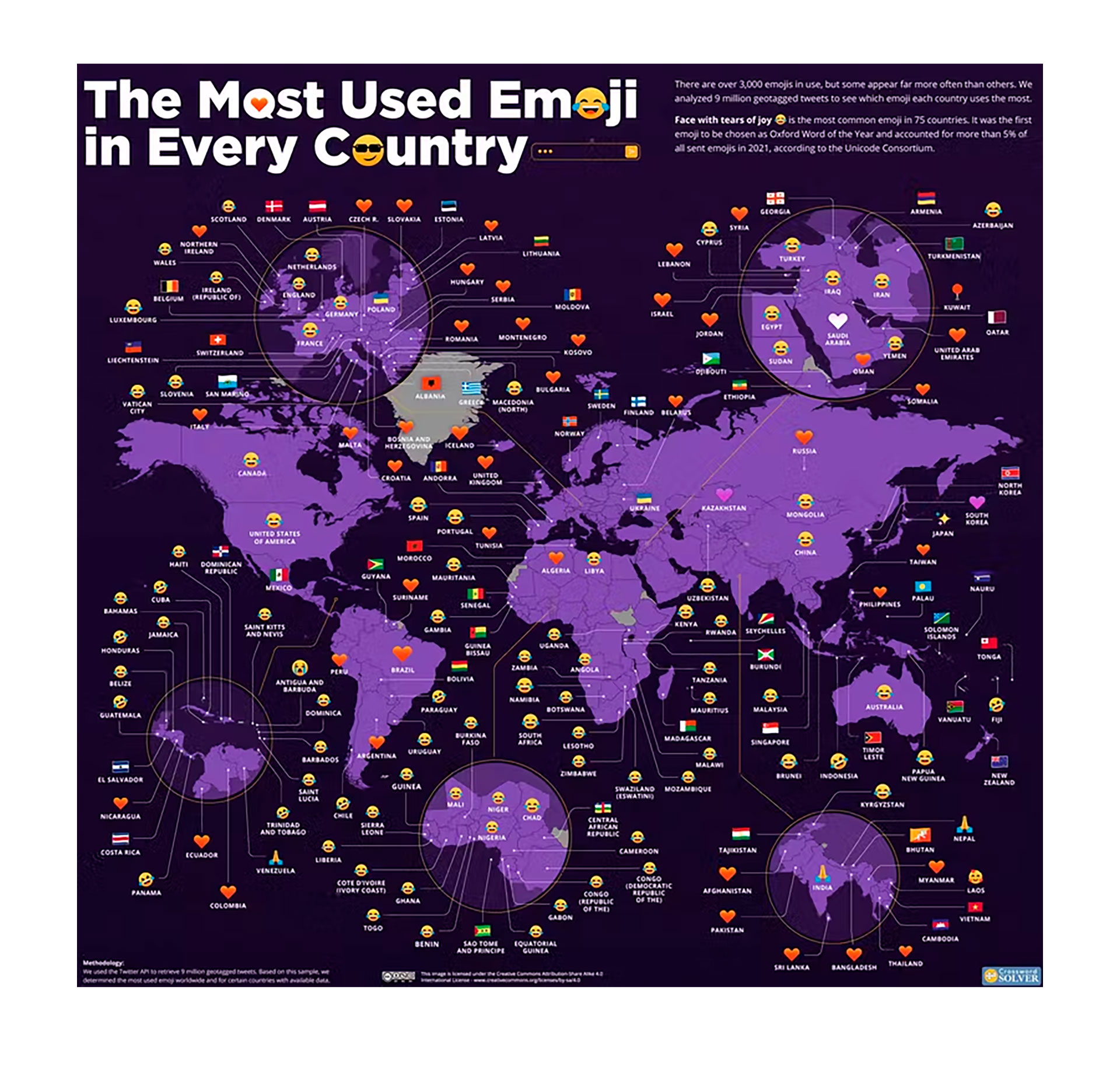 The most used emojis in each country of the world. Crossword Solver

Frequent are the conversations about the emojis that are missing or those that are not understood: Why isn’t there an emoji of…? What does the blue heart mean? These questions derive from two prejudices.

The first has to do with the belief that a closed set of elements is capable of accounting for an infinite spectrum of objects, feelings, gestures, animals or foods. The second, that each emoji has a relatively stable, precise meaning. However, the uses and functions of emojis are so wide and their possibility of combination makes them so versatile that, in general, they do not present a conflict.

In fact, among the most popular emojis are those that, beyond their literal meaning, represent a wide spectrum of meanings and, therefore, can be used on different occasions.

The metaphorical uses or polysemy of these elements are not ambiguous: they almost always mean positive things that fit the context in which they appear. For example, this happens with hearts or gestural emojis, such as biceps that indicate strength, encouragement. With rare exceptions, we usually opt for those that present less risk and that coincide with what is proposed.

Unlike other social networks that tend to be controversial (such as Twitter), affiliative ties prevail on WhatsApp. Thus, most of the emojis that appear in the first positions show empathy, agreement and other positive meanings.

In a culture of rapprochement, and given the need to have expressive elements typical of digital discourse, those images that serve to thank (🙏🙌) or that indicate agreement (👍👌) are very productive. But be careful, if we use an emoji old man (😂🤣) they will be able to classify us as old.

Burque’s questions: Has the laughing face emoji stopped being ‘cool’?

Although a large part of digital communicative exchanges are reduced to contact conversations (good morning greetings, for example), organization of meetings and, in the case of other communicative spheres such as commercial or institutional, to the exchange of information, it is expected that the list of emojis continues to be limited to these recurring topics (closely linked to the expression of agreement and gratitude). 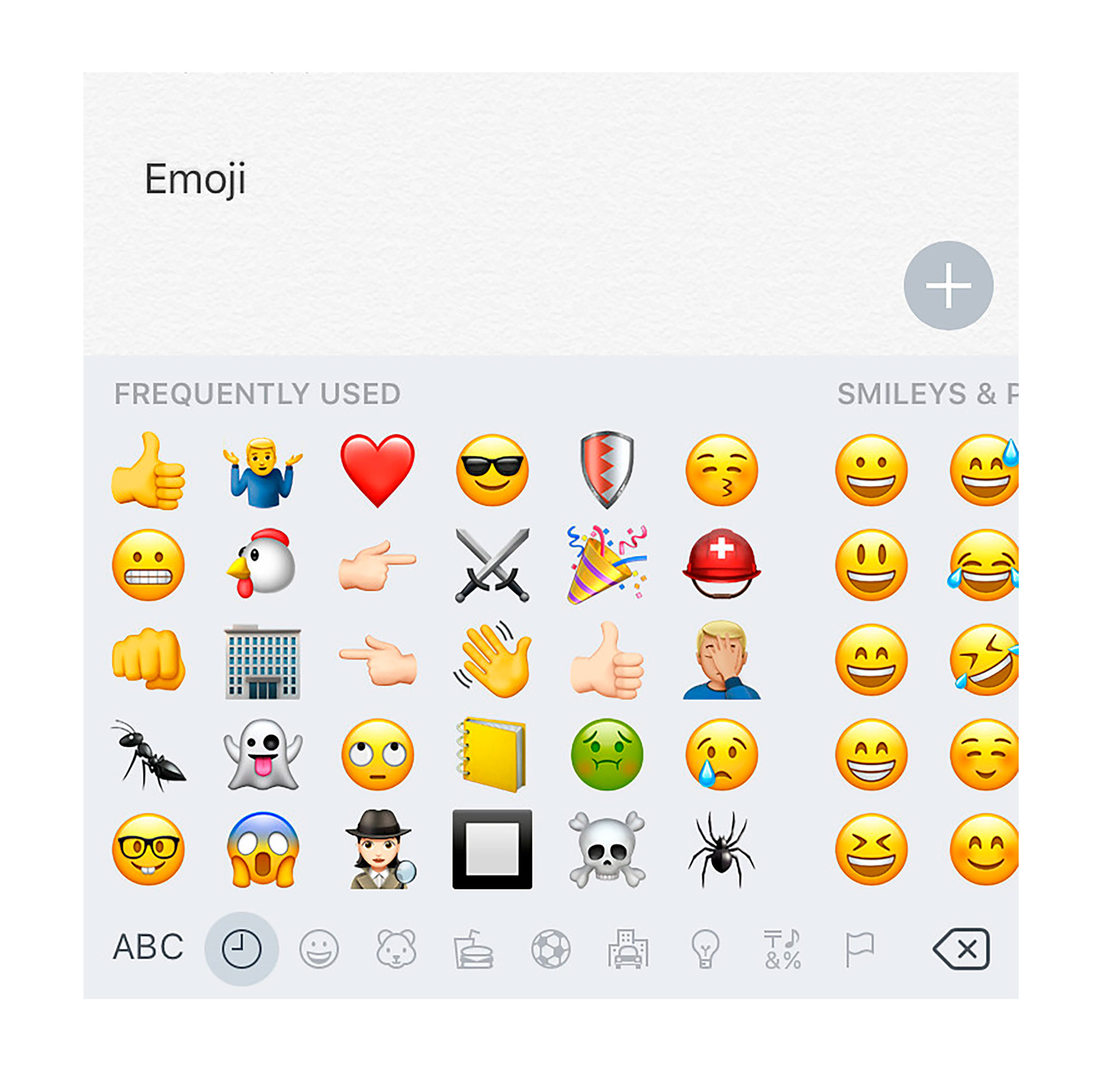 The most used emojis per user. Marcin Wichary / Flickr, CC BY

Also, emojis blend well with written text. Just as we used abbreviations when we had alphanumeric keyboards because it was difficult to include all the letters, we now opt for elements of our little controlled world of “recent emojis”, which allow us to introduce expressive elements without having to dive into the entire repertoire.

Also on the menu are stickers (stickers). Unlike emojis, they appear isolated in each message and each user has a personal set: a small collection that gets bigger as more are saved. That is, they differ from emojis in that they are not standardized and are not organized by categories. It’s like a personalized scrapbook that is never complete. This widely celebrated diversity makes stickers they are considered confused in certain areas where their use is of a playful nature. 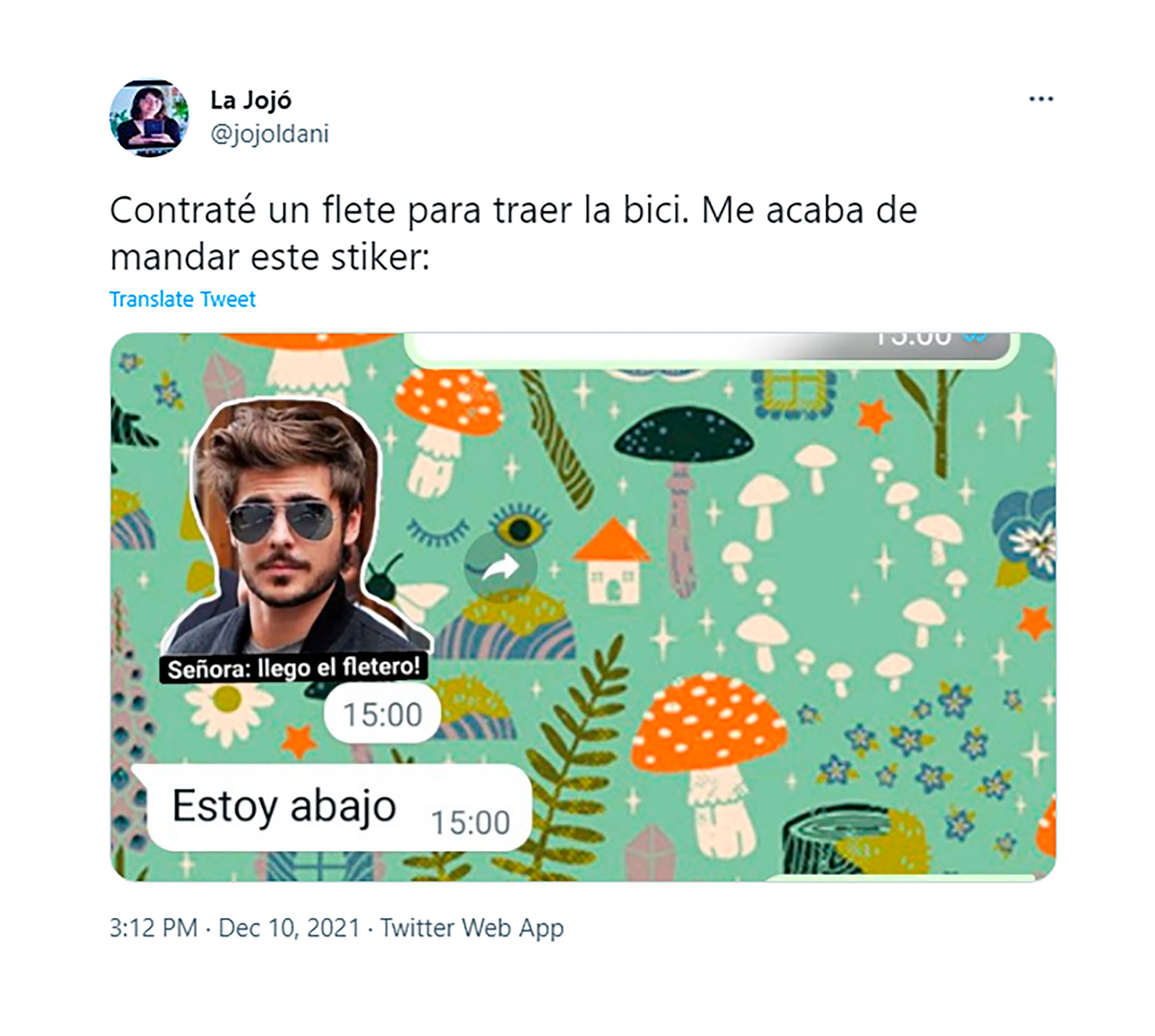 However, as happened with post-pandemic changes in habits, a new update in our applications produced a tremor in a group so accustomed to stability: the appearance of the reactions by WhatsApp. Perhaps, echoing the graphic and expressive needs of users, these six fixed alternatives were proposed to respond to messages.

We no longer have to press for a millisecond to inform our interlocutors if we agree with what they have said, if we like it, if it makes us laugh, surprises, saddens or if we pray for it to be so.

Will it be the beginning of the banishment for the red heart emoji and the thumbs up emoji? Or will they assert themselves on the podium by having earned a place among the select group of reactions? We’ll have to wait until next year to find out which ones we choose from the vast menu of multi-modal elements.

*Lucía Cantamutto is a researcher at the Interdisciplinary Center for Studies on Rights, Inclusion and Society. CONICET-UNRN, National University of Rio Negro. Cristina Vela Delfa is a professor in the Department of Spanish Language at the Faculty of Social, Legal and Communication Sciences, University of Valladolid.

Originally posted on The Conversation.

From the librarian who created the point to the use of emojis and inclusive language: how punctuation marks changed historyHow do emojis get to our phones?Learn the true meaning of some WhatsApp emojis