Frenkie de Jong faces a diabolical dilemma. Should he stay at Barcelona, ​​where a reserve role threatens but where he still owes many millions in deferred salary? Or should he choose eggs for his money and move to Manchester United?

The analysts of Studio Voetbal agree on one thing in any case. “What Barcelona is doing to Frenkie is incomprehensible,” says Arno Vermeulen. “This club is completely off track, with chairman Joan Laporta leading the way.”

Look at here the entire episode.

Barcelona was still struggling with a debt of 1.4 billion euros a year ago. “Yet they will spend 150 million on transfer fees this summer and they themselves only sell 28 million to players. So a lot of money has to be added again and that is why they want to get rid of Frenkie,” explains Vermeulen.

The Dutch midfielder is still very popular with the supporters. On Sunday evening at the last exhibition game of FC Barcelona against the Mexican Pumas (6-0 win), all players were introduced one by one. The public reacted enthusiastically when De Jong entered the field in Camp Nou.

De Jong came in at the start of the second half. Barcelona was already leading 4-0 at that time, thanks in part to a goal and two assists from acquisition Robert Lewandowski.

De Jong started his substitution in exasperation and wanted to show himself clearly. He led Pierre-Emerick Aubameyang’s 5-0 in and crossed the entire field moments later with the ball at his feet. In the final phase, the midfielder determined the final score at 6-0. He captured the ball in the half of Pumas and completed it himself.

‘They sell the club to the devil’

According to Vermeulen, Laporta is putting the future of Barcelona at risk by taking an advance on future income and already spending a lot of money now. “They’ve brought in 700 million. How do they do that? They’re selling the club to the devil.” 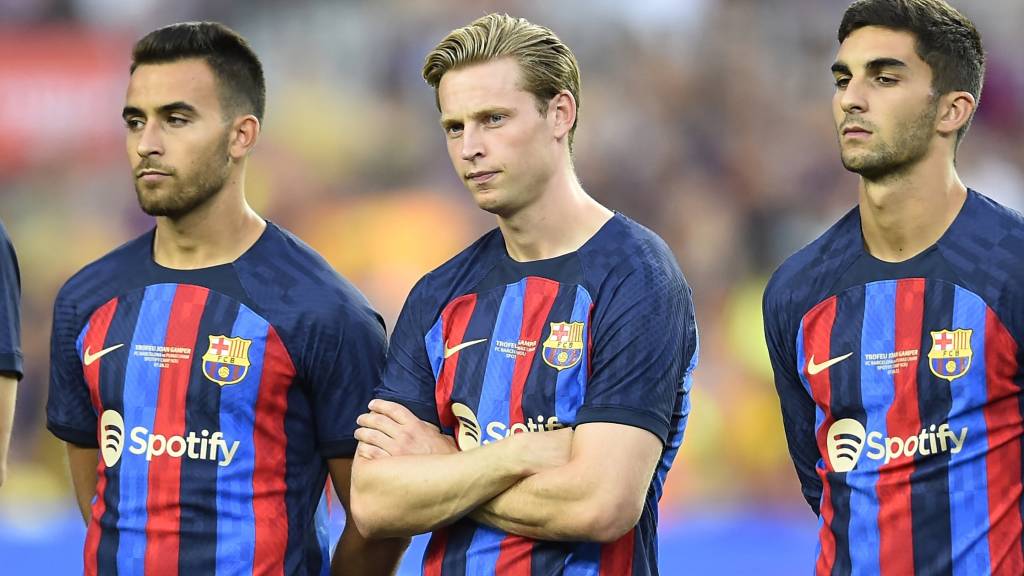 Barcelona has already sold 25 percent of the television rights for the next 25 years, as well as half of the club’s merchandise. “Laporta takes a lot of risk and you should never do that. He himself will be gone in a few years, and then his successors will suffer from it for a long time.”

In corona time, De Jong met the financially faltering Barcelona by temporarily settling for a lower salary. It was agreed that the amount will be paid out in the coming years.

“Including bonuses, he will earn 100 million euros, if Frenkie keeps his leg stiff”, Vermeulen knows. 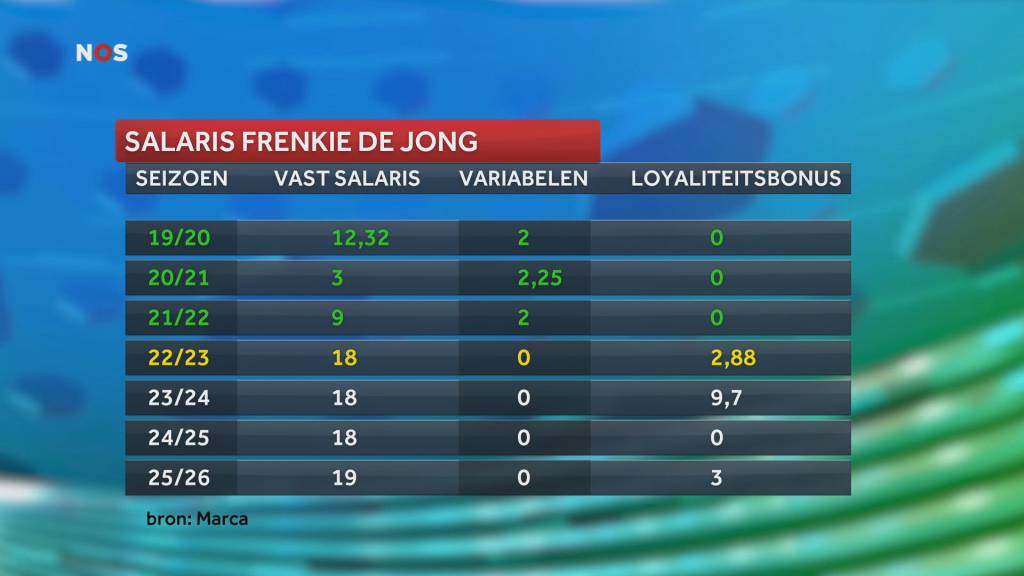 The salary of Frenkie de Jong at Barcelona. He agreed with the club in corona time that many millions will only be paid out a few years later.

Rafael van der Vaart listens to the story with increasing amazement. “They should be ashamed of themselves at Barcelona. Someone has to stand up for the players, right?”

‘Frenkie is going to play again’

Ibrahim Afellay expects De Jong to stay with Barcelona despite everything. “I firmly believe that this boy will play again, he is just too good for that. De Jong can join any club in the world. In the end, Barcelona signed a contract with him, they will have to stick to it.”

“And yet I think he will go to Manchester United,” concludes Pierre van Hooijdonk.

Speaking of possible transfers: watch Short Corner below about Jasper Cillessen and NEC. And PSV coach Ruud van Nistelrooij is highlighted in the Final Signal section. 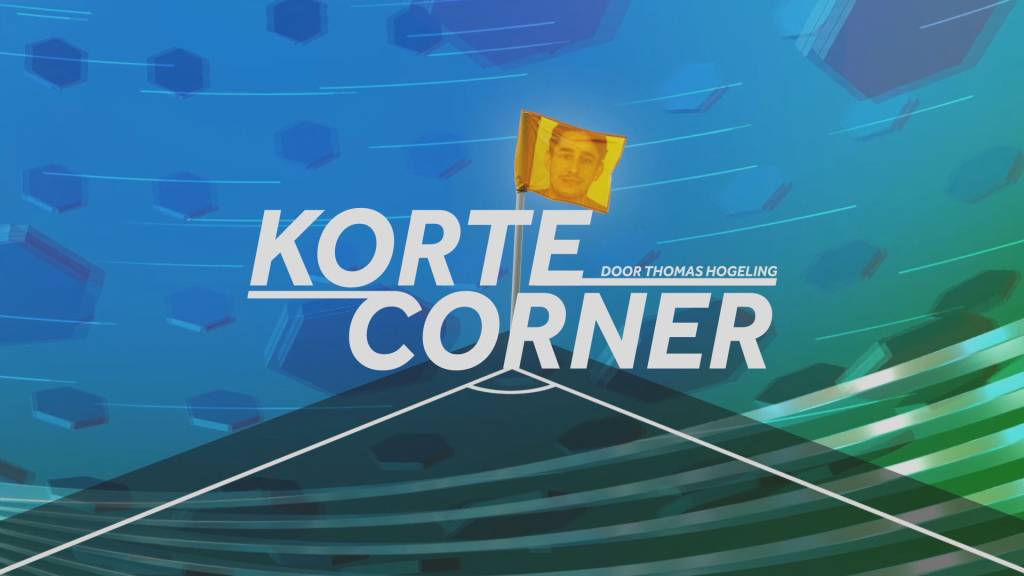 Short corner: NEC does not need a keeper and gets Cillessen