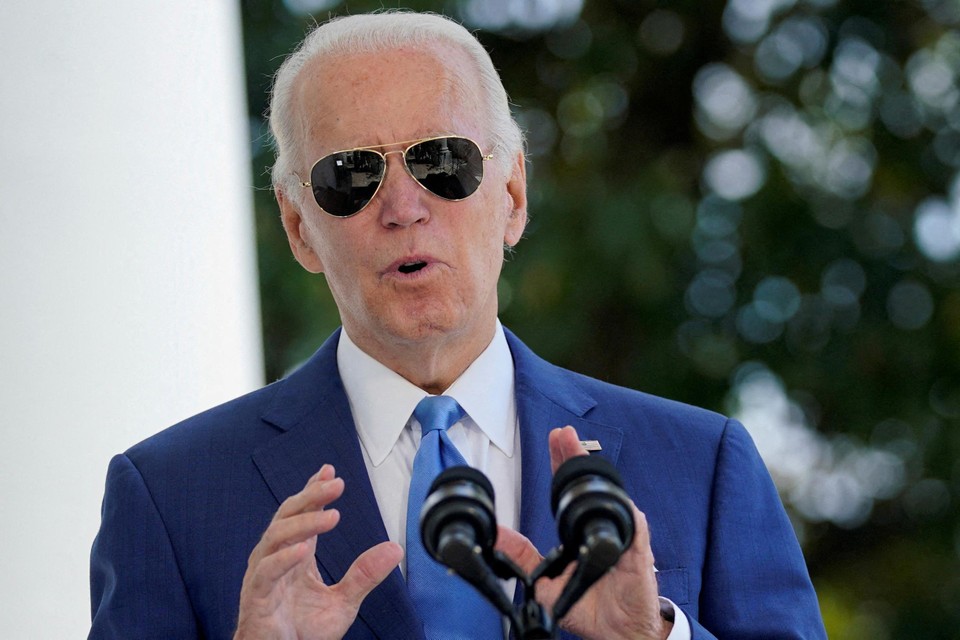 After 18 months of negotiations, the US Senate passed Joe Biden’s major climate and health plan by a narrow majority on Sunday. In total, the program is worth more than $400 billion.

Republicans voted unanimously against the new bill, but in the end all Democrats and Vice President Kamala Harris voted in favor of the proposal, securing the required majority of 51 votes. Democratic Senator Joe Manchin, however, opposed the plan. Two weeks ago, Manchin agreed to a slightly watered-down plan.

The $430 billion investment plan now goes to the House of Representatives, after which it will be signed by Joe Biden himself.

The plan includes the largest investment ever made in the American climate. For example, $ 370 billion is being earmarked to reduce greenhouse gas emissions by 40 percent by 2030. With this reform, every American will receive up to $7,500 in tax breaks for the purchase of an electric car. The installation of solar panels on the roof is covered for 30 percent. The reform should also make forests more resilient to monster fires. It also assists the most polluting industries to help them with their energy transition.

Joe Biden called the plan “historic” in advance. He said it should help “address today’s most pressing economic challenges, strengthen our economy in the coming decades and enable the US to be the world leader in renewable energy.”