The man who injured two children during an urban rodeo imprisoned 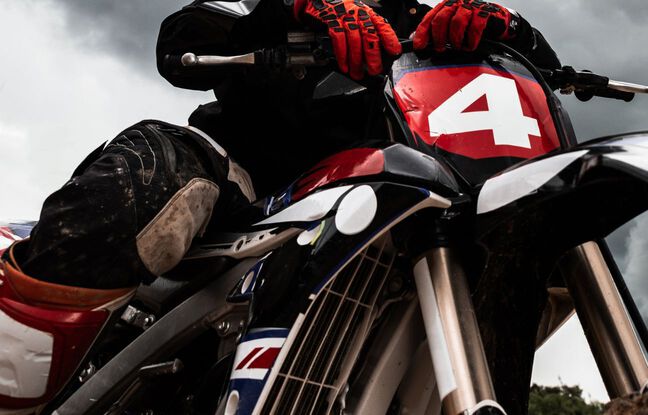 The 18-year-old young man who admitted having knocked down and seriously injured two children on Friday in Pontoise with a motocross during an urban rodeo, was indicted and imprisoned on Monday. He was indicted for “involuntary injuries resulting in total incapacity for work for more than three months” aggravated by two circumstances, the hit and run and the breach of security obligations.

The facts took place on Friday around 9:15 p.m. while the two children were “playing tag” on the esplanade, in the Hauts Marcouville district, in Pontoise. The 7-year-old girl, who has “a head trauma”, was operated on Saturday. Her vital prognosis remains engaged and she risks retaining “heavy neurological sequelae”, according to the Pontoise prosecutor’s office. The 11-year-old boy, whose condition has stabilized, has a tibia-fibula fracture and traumatic amnesia.

The next day, in the early afternoon, the young man went to the police station with his lawyer and “acknowledged the facts”, said the Pontoise prosecution. In a press release issued Monday evening by their lawyer Me Raphaël Cabral, the family of the little girl declares “to take note, with relief” of “the provisional detention of the alleged perpetrator”. Me Cabral also explains that the family “does not wish to comment on the case any further and trusts the justice system”, calling “for respect for his private life”.

Reacting to the drama, the Minister of the Interior Gérald Darmanin asked for an “intensification of controls” and “that there be 10,000 control operations from today on all the national territory to fight against these criminal acts of people who take the road for their road”.

534 interventions for rodeos in the Val-d’Oise

In the department of Val-d’Oise since the beginning of April, 534 interventions have been recorded for urban rodeos. 37 people were arrested and 34 motorcycles were seized, according to figures from the Departmental Directorate of Public Security (DDSP) of Val-d’Oise.

On June 8, a 19-year-old young man died after being hit by a motorcycle during an urban rodeo in Rennes. A 2018 law strengthening the law against motorized rodeos provides for penalties of up to 5 years in prison for their perpetrators.