Record inflation in the City of Buenos Aires: it shot up 7.7% in July and accumulated 69.2% in the last year 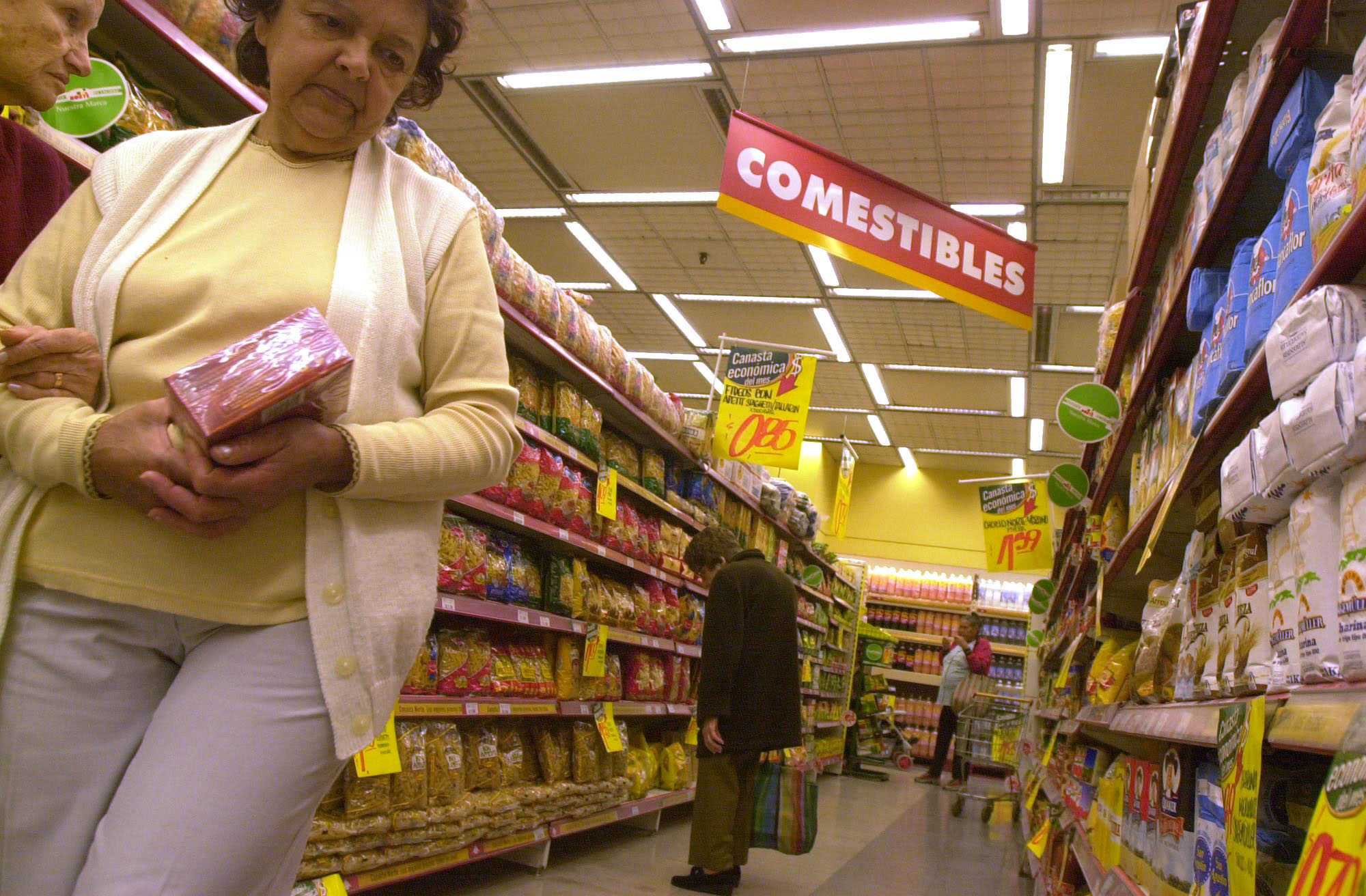 The rise in food coincided with 7.7% of the general index

The Consumer Price Index of the City of Buenos Aires (IPCBA) jumped 7.7% in July and accumulated 44.1% in the first seven months of the year. The interannual measurement, in turn, registered a rise of 69.2% in relation to the same month last year. This last indicator was 7.4 percentage points above the IPCBA for June.

The measurement of 7.7% was at a record level since it is the highest increase for a month since the Buenos Aires government began to publish the measurement in July 2012.

The categories that registered the most important increases were Recreation and culture (13.3%) and Restaurants and Hotels (12.3%), both strongly influenced by the winter holidays. Apart from this seasonal factor, the segment that increased its prices the most was Clothing and Footwear, with 9.4%. 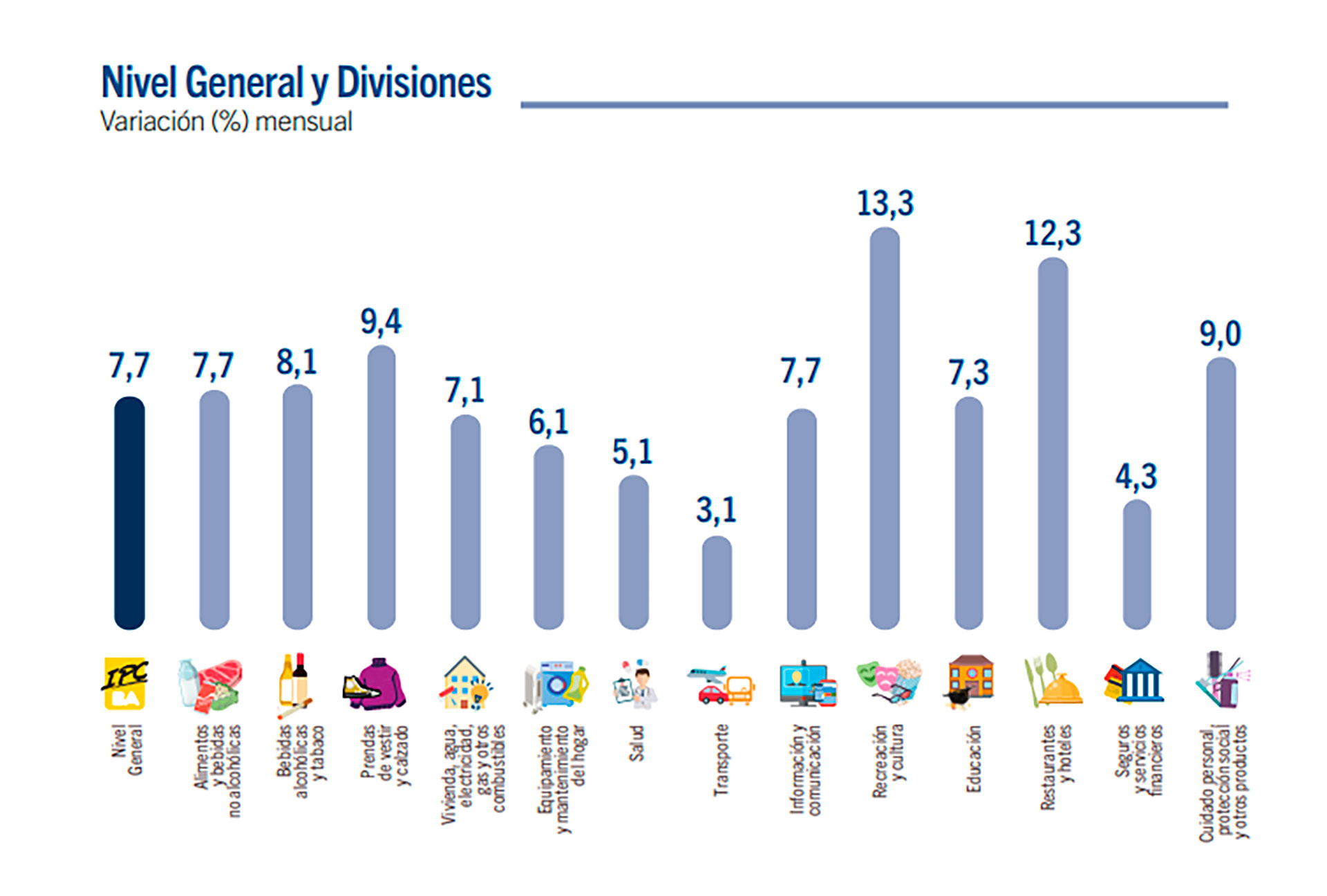 Once the index was disaggregated, a strong increase in prices linked to tourism was observed, which was offset by the brake that still applies to the increase in many services, such as transportation.

In this way, “Seasonal goods and services averaged a 15.1% rise, highlighting the increases in hotel accommodation rates, in the prices of clothing, in the values ​​of tourist packages and, to a lesser extent, measure of vegetables. In year-on-year terms, this grouping accelerated to 85.0% yoy”.

As a counterpart to these strong increases, “the Regulated group increased 4.3%, mainly due to increases in prepaid medicine and formal education fees. It was followed in importance by the adjustment in the residential rate of the water supply service. Thus, this aggregate increased its growth rate to 45.7% yoy (+5.4 pp)”, explained the report from the Buenos Aires Institute of Statistics.

In this last group, the only increases below the average were registered, such as Health (5.1%), Transportation (3.1%), and Insurance and Financial Services (4.3%).

The imbalance between Seasonal and Regulated was also replicated, although with less intensity, in the breakdown between the increase in the price of goods and that of services, which was 8.2% and 7.3%, respectively.