Quarrel between China and Taiwan: What’s going on? 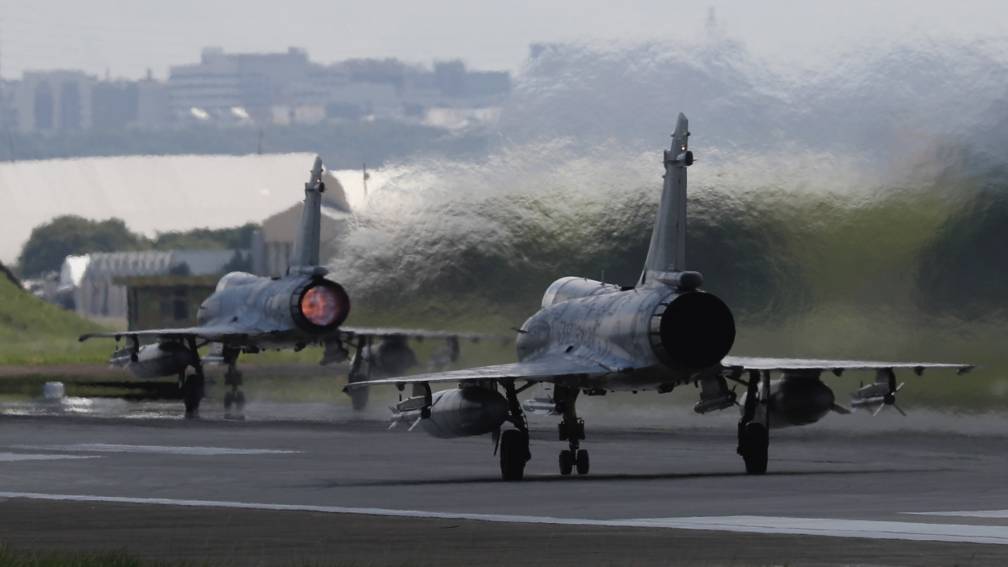 It has been restless between China and Taiwan for a few days. They weren’t friends anyway, but the tension has risen considerably in recent days. The armies of both countries fire rockets, sail warboats and fly fighter jets.

Armies of China and Taiwan say they are just exercises, but the situation is threatening.

The fuss started last week, with a visit from an important American politician. She went to talk to Taiwanese politicians. The Chinese government is angry about this. They say that America is siding with Taiwan in this way.

Taiwan is an island in Asia. It is in the ocean next to China. It belonged to that country a long time ago. But after a war, almost 70 years ago, it got its own government, its own army and its own laws and regulations.

But China still disagrees. They see Taiwan as a Chinese province.

Despite the threat, many Taiwanese are not yet concerned.