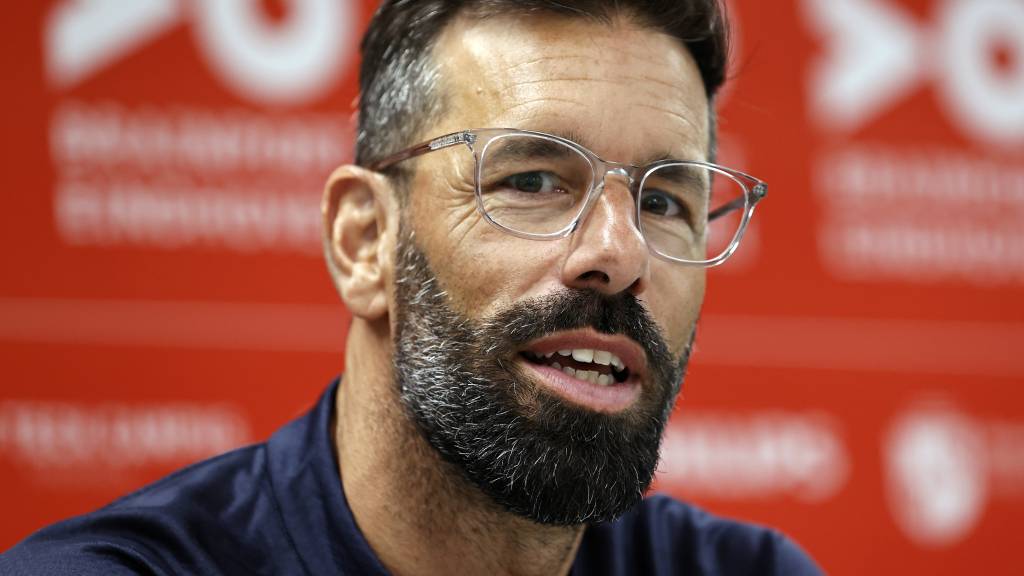 PSV will only play the fourth game of the season on Tuesday evening, but to underline the importance of the return against AS Monaco, Ruud van Nistelrooij immediately took one of the biggest clichés in the football world: the meeting is called “a final”.

Van Nistelrooij does not yet need to know what will come after the game in the third preliminary round of the Champions League. The trainer asks for full focus on one of the most important duels of the year. Already.

The starting position is clear after the 1-1 in the first leg in Monaco. Winning is the task for PSV. Van Nistelrooij, who has been involved in the football world for a while: “We take the lessons that we have learned from the first leg with us. It is the details that make the difference.”

Lessons learned, decisive details, a final, these are terms that come up more often just before the big matches. Most important will be how the players and the fresh head coach handle the pressure of an all-or-nothing game.

“The boys are highly motivated,” says Van Nistelrooij, who places a lot of responsibility on his players. “We have experienced players on the field, who will arrange it together. They can solve a lot with their experience, and we help where necessary.” 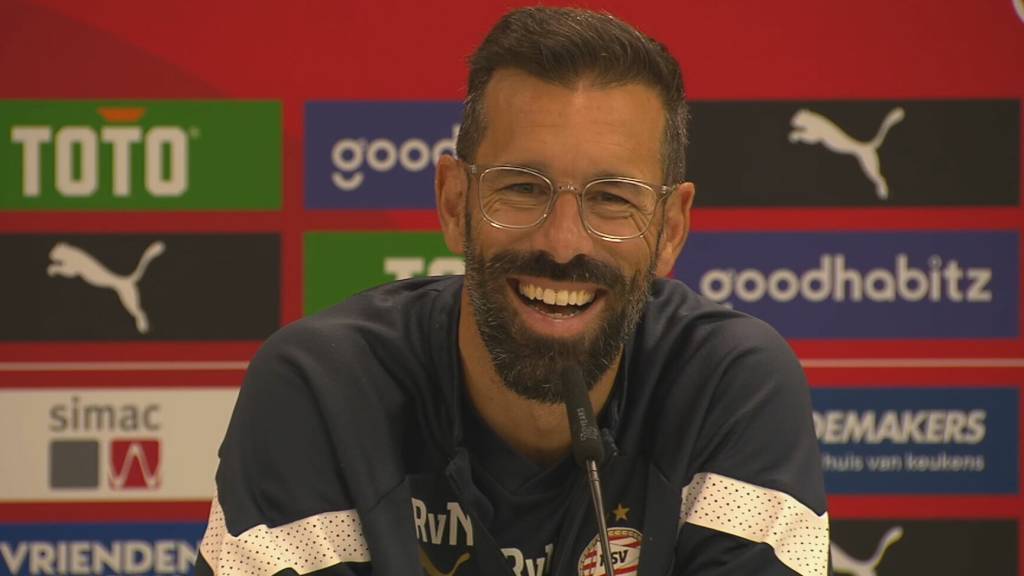 And yes, it will have to be better than in the first game. “We will have to prepare in all areas for Champions League level, because that is what will be asked tomorrow.”

To what extent does Van Nistelrooij already have the ideal starting team for the season in mind? Without hesitation: “Fully.” One of those basic players is Ibrahim Sangaré, who was given a rest against Emmen on Saturday due to minor injuries.

On Sunday it was announced that the wanted defensive midfielder has re-signed in Eindhoven until 2027. Whether he will fully fulfill that new contract is another question. “I can’t guarantee anything, but the new contract says it all,” says Sangaré with a laugh.

After almost two months under his new trainer, the Ivorian does not see any major differences with his old trainer Roger Schmidt. “They are more or less the same, they are two trainers from whom I learn a lot. I have a good relationship with both trainers and it is nice to be able to work with a legend like Van Nistelrooij.” 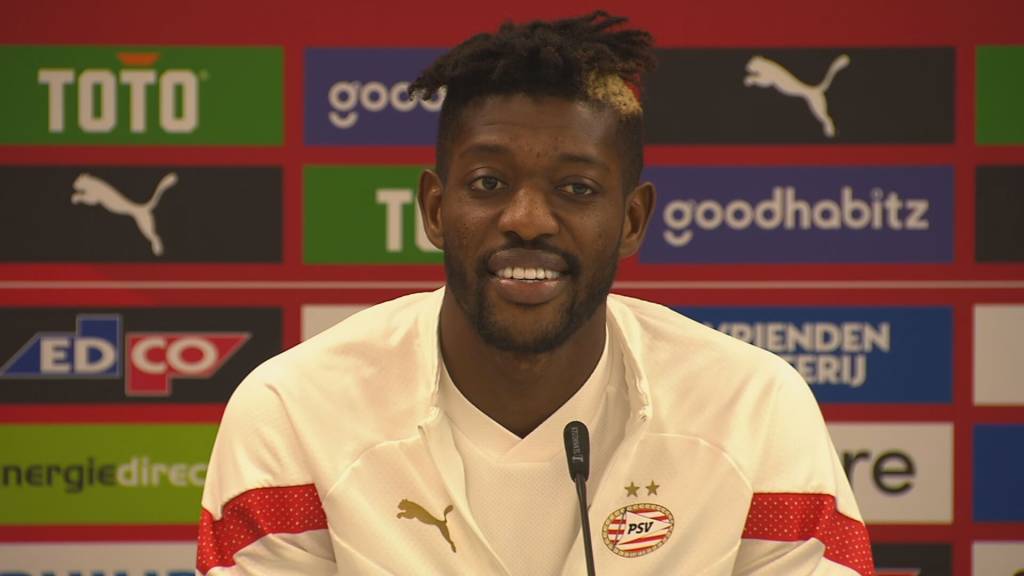 Sangaré wants to ‘give everything’ against Monaco: ‘Nice to work with legend like Van Nistelrooij’

Van Nistelrooij himself radiates peace and confidence, more than 24 hours before kick-off in Eindhoven. There are no worries about fatigue – PSV looked somewhat worn out in the last fifteen minutes in the first match. “Now that we are physically well prepared and have been able to give a number of boys a rest, tomorrow can be a beautiful evening.”

Can we take a closer look then? If PSV beat Monaco, it will meet Union Sint-Gillis or Rangers FC in the last qualifying round of the Champions League – less worrying on paper than the Monegasques.