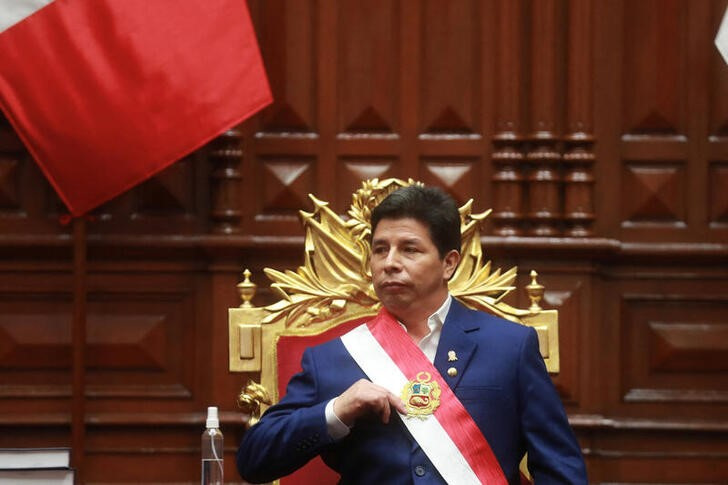 During the last few months, various proposals have been presented in order to put an end to the crisis facing politics in Peru, so that due to the vacancy, dismissal and advancement of general elections, the Popular Action party has supported the resignation proposal. volunteer of Pedro Castillo to the position of president. This was communicated by the lampa party through its National Plenary.

Through a statement they highlighted the support they provided to the first ministerial cabinets “unlike those who were looking for the vacancy from day one.” “Popular Action has been and will continue to be consistent with national interests”he expressed.

However, he considered that, more than a year after the current regime was installed, “there has been a demonstrated inability to solve the country’s major problems, appointing ministers and officials without preparation and with serious legal questions”.

The ratification of Aníbal Torres in the PCM, despite having announced his retirement, has not been to the liking of Acción Popular. Belaúnde Terry’s party considers the premier’s permanence in office to be a mistake, as well as the return of Betsy Chávez, who weeks ago had been censured by Congress and forced to resign as Minister of Labor and Employment Promotion. 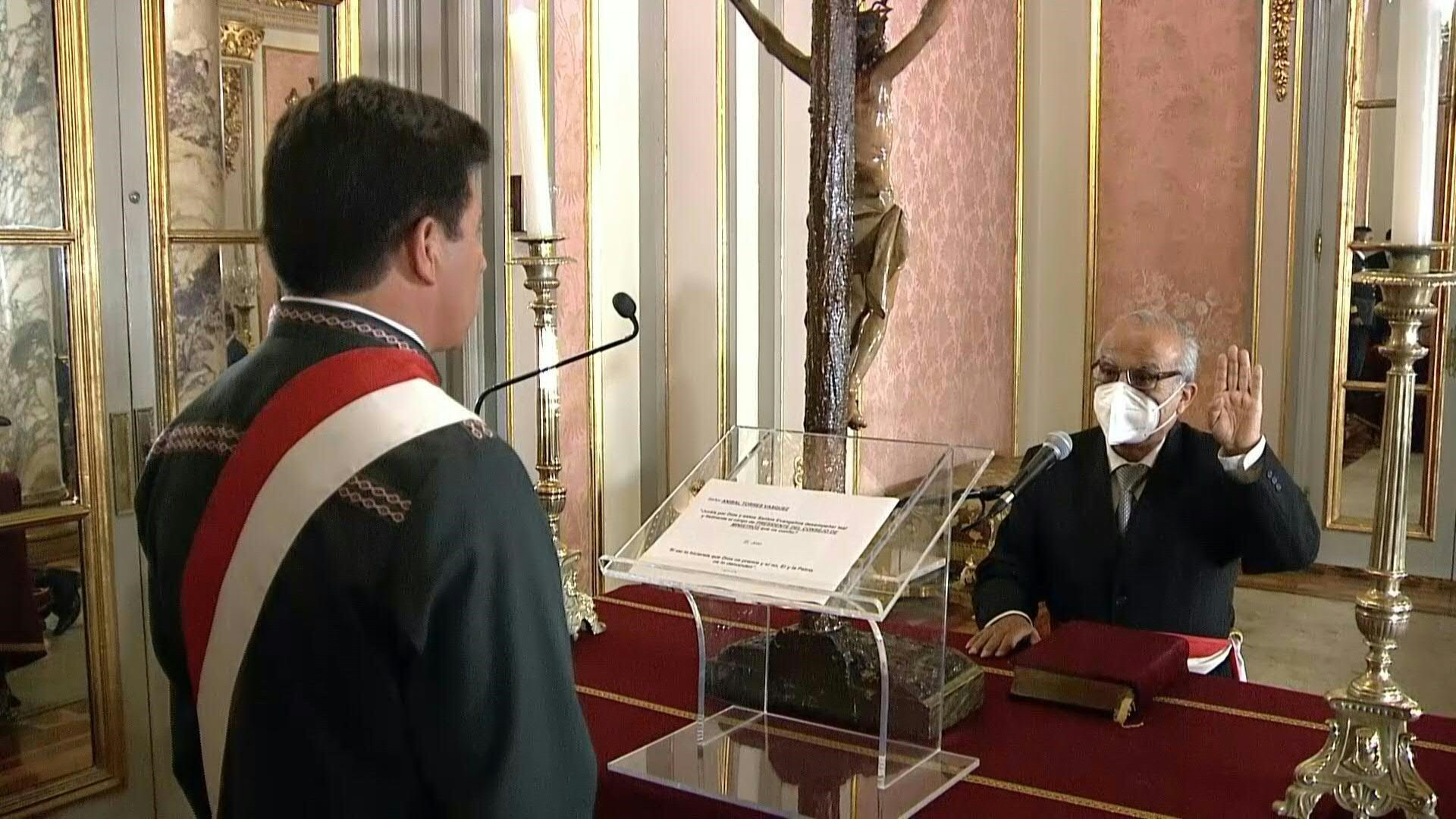 Aníbal Torres was ratified in his position as premier.

Along these lines, he specified, “We demand the resignation of the President of the Republic as a constitutional solution to the political and misrule crisis that has been seriously affecting the economy of Peruvians and the development possibilities of our country.”.

In case his resignation does not take place, AP “declares itself in favor of the vacancy or the constitutional complaint that is presented, urging the members of our caucus to vote in favor”.

Meanwhile, the party of the remembered Fernando Belaúnde Terry called on the Legislature to debate and approve the constitutional and electoral reforms that allow improving the levels of representation, the balance of powers, the strengthening of our democracy, as is the case of the return to the bicameral system .

Finally, he ratified his role as an opposition to the government in power, making it clear that no action-populist militant will occupy the positions of ministers, deputy ministers and others of trust involved in managing the general policy of the current administration.

The president of Popular Action, Mesías Guevara, assured that his party was not summoned by President Pedro Castillo to integrate the Cabinet, which had some changes the day before; although he pointed out that, if it had been the case, “hardly” I would have accepted the call.

“We did not receive any calls, but in the event that we had received it, we as a party find it difficult that we would have accepted to be part of the Cabinet “he stated in Approach to Saturdays. 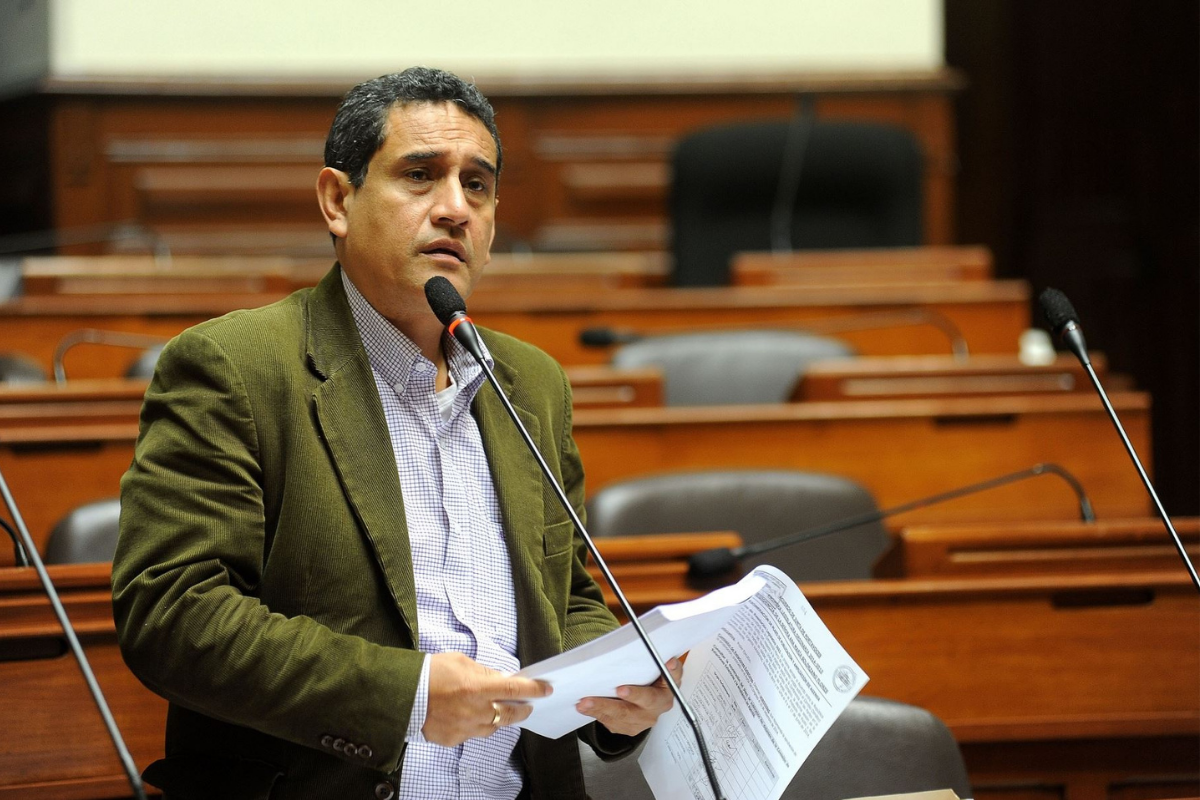 The regional governor of Cajamarca indicated that he communicated with the patrolmen after the kidnapping of the journalists from América Televisión. Photo: Andean

“I confirm that, through the Political Committee that I represent, we have not received any calls (from the Executive). In case of having received, I find it difficult that the party would have accepted”, he added.

The regional governor of Cajamarca also said that he hoped that the revamped Cabinet would have a “policy of dialogue, of consensus”, because “that is what Peru currently needs, above all an understanding with the other political forces and in a very particular way with the Congress of the republic”.

Mesías Guevara: “Popular Action was not summoned by Pedro Castillo for changes in the Cabinet”Ilich López rejects the expulsion of Popular Action and denounced that Edmundo del Águila usurped the positionYonhy Lescano gave his defenses after being accused of being the ‘Father of the Children’: ” It’s pure defamation.”