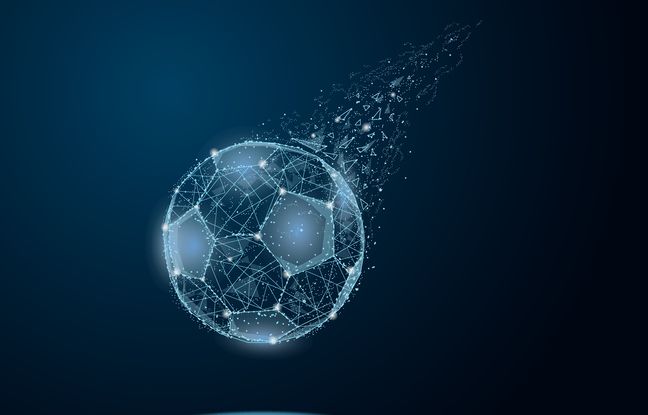 The IFC Project has already set foot on the lawn of 20 Mint au Carré on July 5 with one of its founders, Tristan Lécuyer. The French start-up which organizes Fifa tournaments, the Electronic Arts football game, was then in full launch. It continues on its way by launching a first tournament reserved for Web3 enthusiasts where different projects from this universe will meet in 1 against 1 matches. Name of the tournament: Olympe.

Scheduled from September 6 to September 16, 2022, Olympe will bring together the representatives selected to wear the colors of around fifteen Web3 projects. The tournament will take the form of the final phase at 32 in 1v1. Players will prove their techniques with their PS4 controller (the only console authorized for this tournament), on the FIFA 2022 game (the only version authorized for this tournament).

“IFC aims to launch into NFT by October, so organizing a FIFA tournament bringing together various French-speaking Web3 players was natural,” explains Maxime Pianasso, member of IFC Project. “Many prizes are up for grabs, including whitelist places to buy IFC NFTs, which confer advantages to those who own them, such as being able to generate income by organizing tournaments on the application. »

Everyone passes the ball

IFC will broadcast the tournament and its various matches on the Twitch live platform. Interest for the different teams that will align themselves: to grow their web3 project by offering themselves a little visibility. “Olympe will allow the various projects to make themselves known to the other communities that compete with them. At the start of each match, speaking time will be devoted to the presentation of the Web3 projects of the two players on the pitch.

Above all, Olympe is a meeting of different communities around a common point: the FIFA game. 20 Mint is the first community whose participation has been announced by IFC. If you want to wear our colors, a small qualifying tournament will be organized between all 20 Minutes readers interested in the competition.

20 Mint Champions Entries are open until August 13, the matches will take place on August 16 from 11 a.m. to 9 p.m., the final of which will be broadcast live on the Twitch channel from 20 Minutes France at 8 p.m. Now it’s 20 Mint’s turn to hit the IFC turf.

Elizabeth Holmes hears punishment: this ‘new Steve Jobs’ turned out to be a mega fraud | NOW