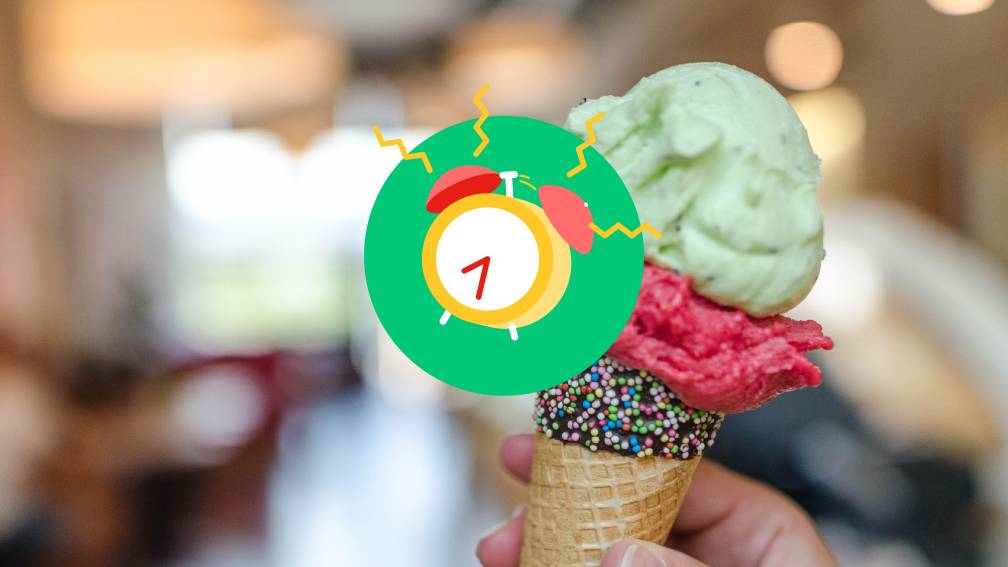 Good morning! Enjoying your holiday? We’ve put together the latest news for you. And of course checked the weather.

A few showers may fall in the north, but that’s not much. In most places it will be a sunny day with occasional clouds.

– We’ll stick with the weather for a while. It will probably be this week tropical warm. Temperatures above 30 degrees are expected again on Wednesday, Thursday and Friday. There is hardly any rain, which means that it is water shortage in the Netherlands only gets worse.

– In the Frisian Wolvega was fire in a snack bar. People from ten homes had to leave their homes just to be safe, but luckily no one was injured. Firefighters had the fire under control after a few hours.

The fire started in a snack bar

– Since last night there is no more fighting between the Israeli army and a Palestinian group. In recent days, Israel has carried out air strikes in the Palestinian territory of Gaza. 44 people were killed, including 15 Palestinian children. The Palestinian group also fired rockets at Israel. 20 were injured as a result.

Now the groups have agreed a truce. That means they say they won’t fight for a while. When the attacks just started, we made this video about the news:

Do you notice that ice creams have become more expensive?

Reply to the statement: Do you notice that ice creams have become more expensive?

– What do you prefer to do during the summer holidays when you stay at home? That was one of the questions in the Jeugdjournaal holiday survey. The answer is clear: swimming! At number two is ‘sitting on my phone’, and at three is gaming.

The research also shows that for more than half of the children, the rules are less strict during the holidays. For example, children are allowed to go to bed later, play outside longer and sleep in. We also have a statement about that:

Staying up late is part of a holiday.

Reply to the statement: Staying up late is part of a holiday.

Cousins ​​Revie, Menga and Sevirio have been making music since high school. Together they form the popular group FMG. With their latest song Boot Missed they have gained a lot of fans in one fell swoop. It’s a huge hit, especially on TikTok.