Necaxa wins away 2-1 to Atl. of Saint Louis 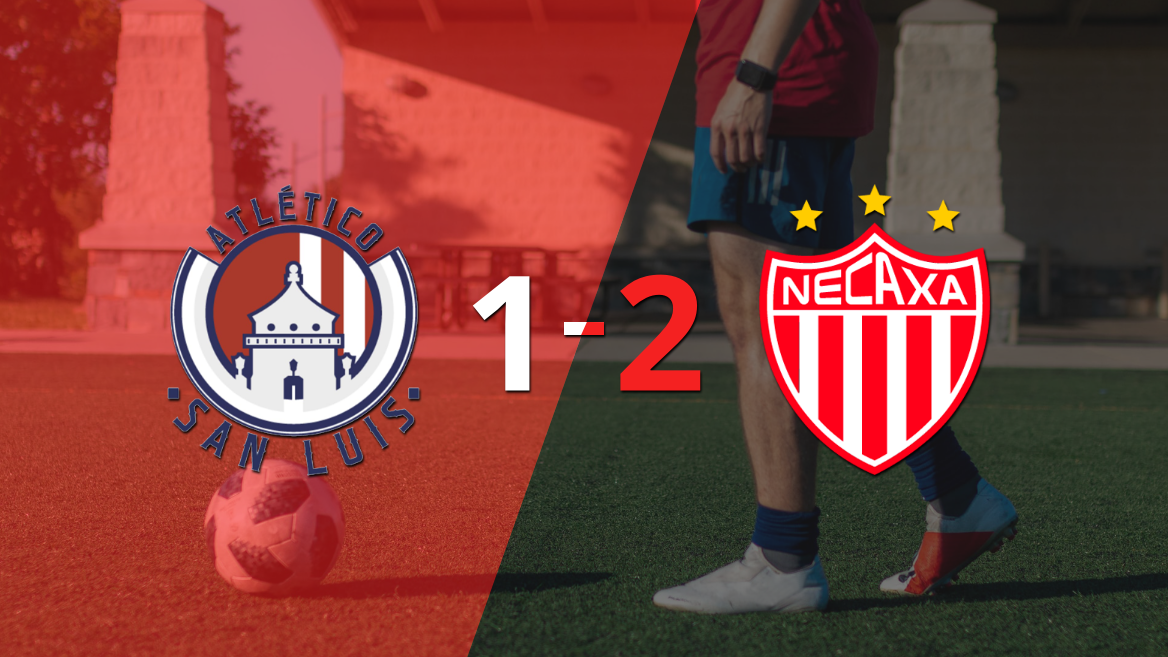 This Sunday, the Rayos added 3 points in the match for date 7 of Mexico – Liga MX – Apertura 2022 against the Rojiblancos. The goal of the match for the locals was scored by Milton Giménez (9′ 1T, against). While the away goals were made by Facundo Batista (13′ 1T) and Fernando Madrigal (33′ 1T).

Fernando Madrigal was the figure of the match. The Necaxa midfielder was the author of 1 goal and finished off the goal 3 times.

The process of the game was very close and intense, with more nerves than game. There were 3 cautioned: José Esquivel, Juan Pablo Segovia and Aldo Cruz.

For their part, those led by Jaime Lozano stopped with a 4-3-3 scheme with Luis Malagón under the three sticks; Daniel Parra, Alexis Peña, Juan Pablo Segovia and José Esquivel in defense; Ángelo Araos, Fernando Madrigal and Brian García in midfield; and Brayan Garnica, Milton Giménez and Facundo Batista up front.

Referee Eduardo Galvan Basulto was selected to carry out the actions of the game.

On the next date, the Rojiblancos will visit Querétaro and the Rayos will play at home against CF Monterrey at the Victoria stadium.

After the match, the local team is with 7 points and in fourteenth place in the standings. While the visit has 12 units and ranks fourth in the tournament.