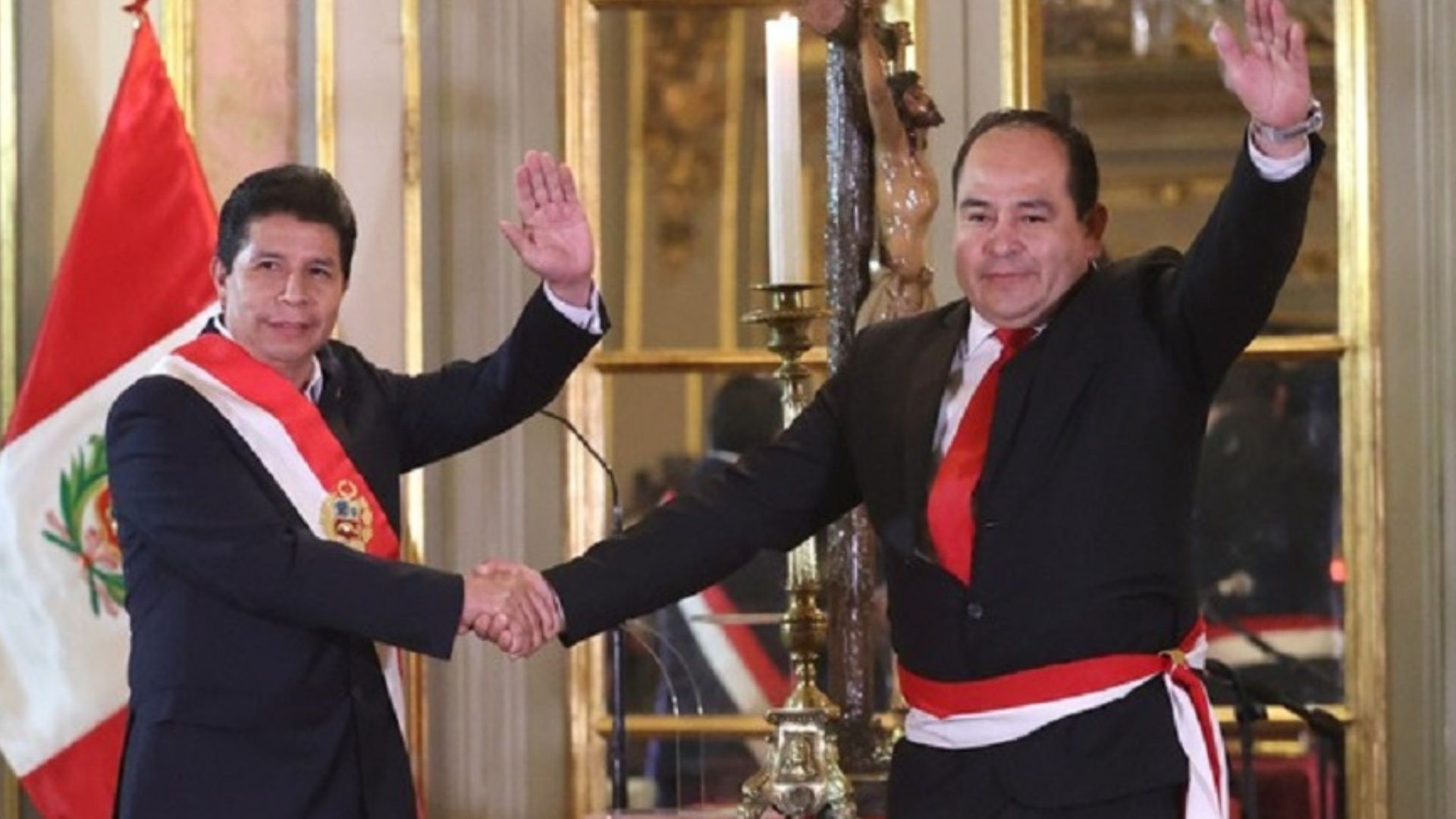 Just hours after the swearing-in of Pedro Castillo’s new Ministerial Cabinet, some complaints and problems related to the members of the newly released team this August are already beginning to come to light.

This case has as protagonist the owner of Housing, César Paniagua, who according to the Comptroller has pending legal process in the province of Cusco. The details of this civil lawsuit would be related to compensation for damages against SedaCusco.

Said process would be followed by the Provincial Municipality of Cusco and implicates César Paniagua, a new member of the cabinet of the current head of state, because according to the complaint, when he served as a member of the board of directors of SedaCusco he would have made illegal decisions.

For example, according to the revelations of the regulatory entity, and the information provided by the newspaper La República, in 2012 the current Minister of Housing approved the payment of a new remuneration scale for executive and trusted personnel, generating economic damage. of S/ 140,563.

According to Report No. 009 – 2020 issued by the Comptroller General of the Republic in the last month of 2020, César Paniagua, along with two other members of the board of directors of the drinking water provider company, through a board agreement approved a disputed agreement.

This last information refers to document No. 004-2011-GG.EPS, which reads as follows: “Directive of Austerity, Discipline and Quality in Public Expenditure and Personnel Income for Fiscal Year 2012″.

However, according to the specialists, the requirements of Law No. 29812, the Public Sector Budget Law for Fiscal Year 2012, and the restrictions and prohibitions of Law No. 28411 were not considered.

Likewise, they pointed out that nothing referred to in the General Law of the National Budget System was included; nor what is mandated by Law No. 29812, Public Sector Budget Law for Fiscal Year 2012.

For all these reasons, the regulatory entity indicates that César Paniagua’s actions did not comply with Peruvian regulations, exactly what is established in article 6 of the Budget Law for Fiscal Year 2012, approved by Law No. 29812, which refers to the prohibition of salary increases.

For her part, according to the newspaper La República, Karen Rojas, attorney for the Provincial Municipality of Cusco, reported that at the beginning of the year a civil lawsuit was filed that the court declared not competent after declaring the objection raised by the defendant’s defense to be founded. that the case be heard in a labor court.

Given this, the official explained that they decided to appeal to the Second Civil Chamber of Cusco, but also said that the case must be seen in civil matters because the directors do not have a labor dependency. “The process was raised by two pretensions: the return of what was irregularly collected; and compensation for damages.he concluded. 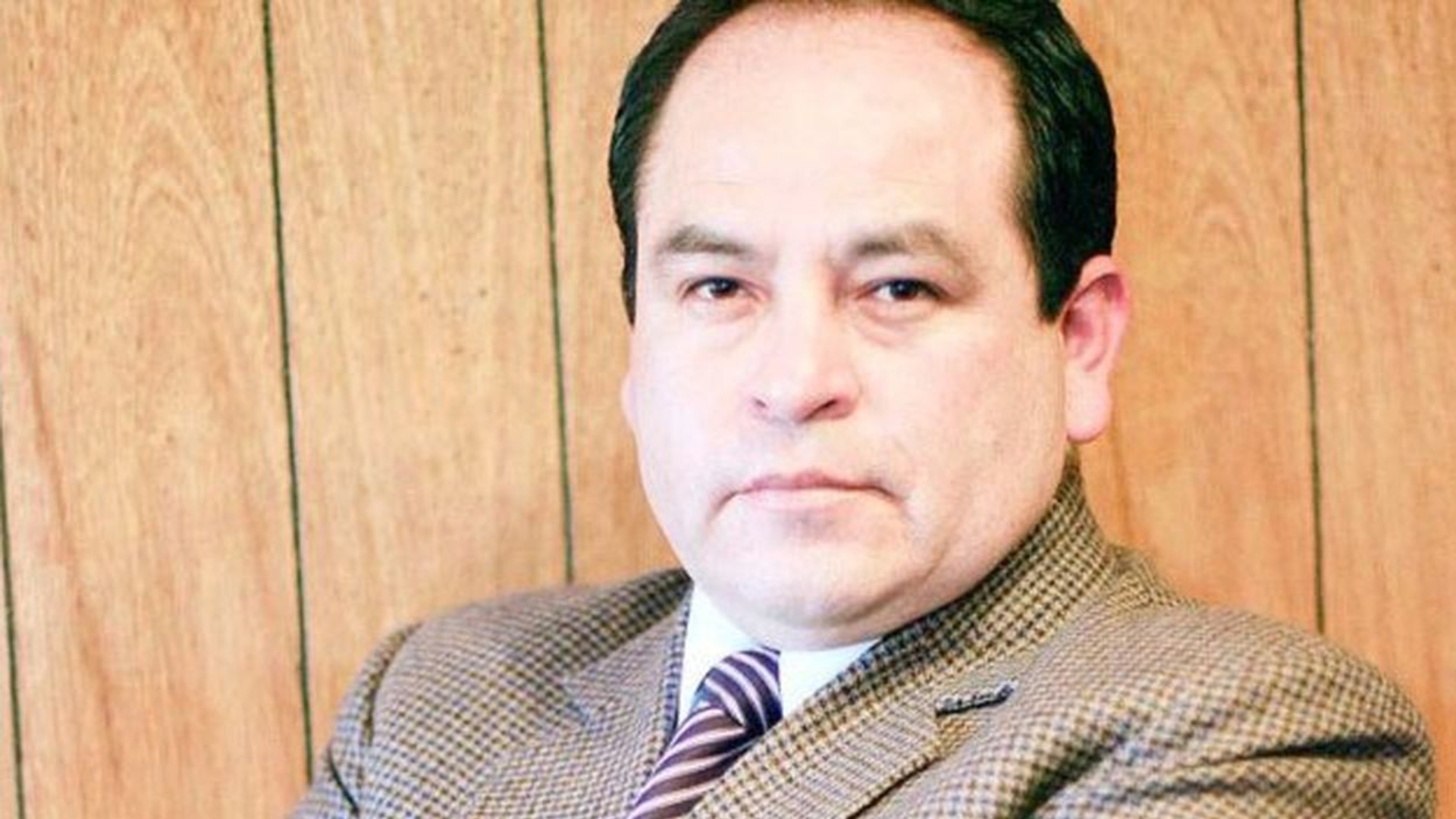 President Pedro Castillo swore in César Paniagua Chacón tonight, August 5, as the new head of the Housing Construction and Sanitation portfolio, replacing Geiner Alvarado, who remained in charge of said ministerial office since the beginning of the rural professor’s administration.

On April 1st of this year, the Comptroller General of the Republic issued an ex officio report in which it warned of the impediment of Paniagua Chacón to occupy the position of SedaCusco, due to a judicial process that is pending. It is the same company which sues him for more than 140 thousand soles for damages.

In this regard about the present judicial process that is taking place, the brand new minister said that the complaint has been filed.

Pedro Castillo ratified Aníbal Torres and made changes in six ministriesThe president of Peru changes six ministers, after ratifying his premierVladimir Cerrón criticizes the ratification of Aníbal Torres in the PCM: “He has no achievements to show the country”