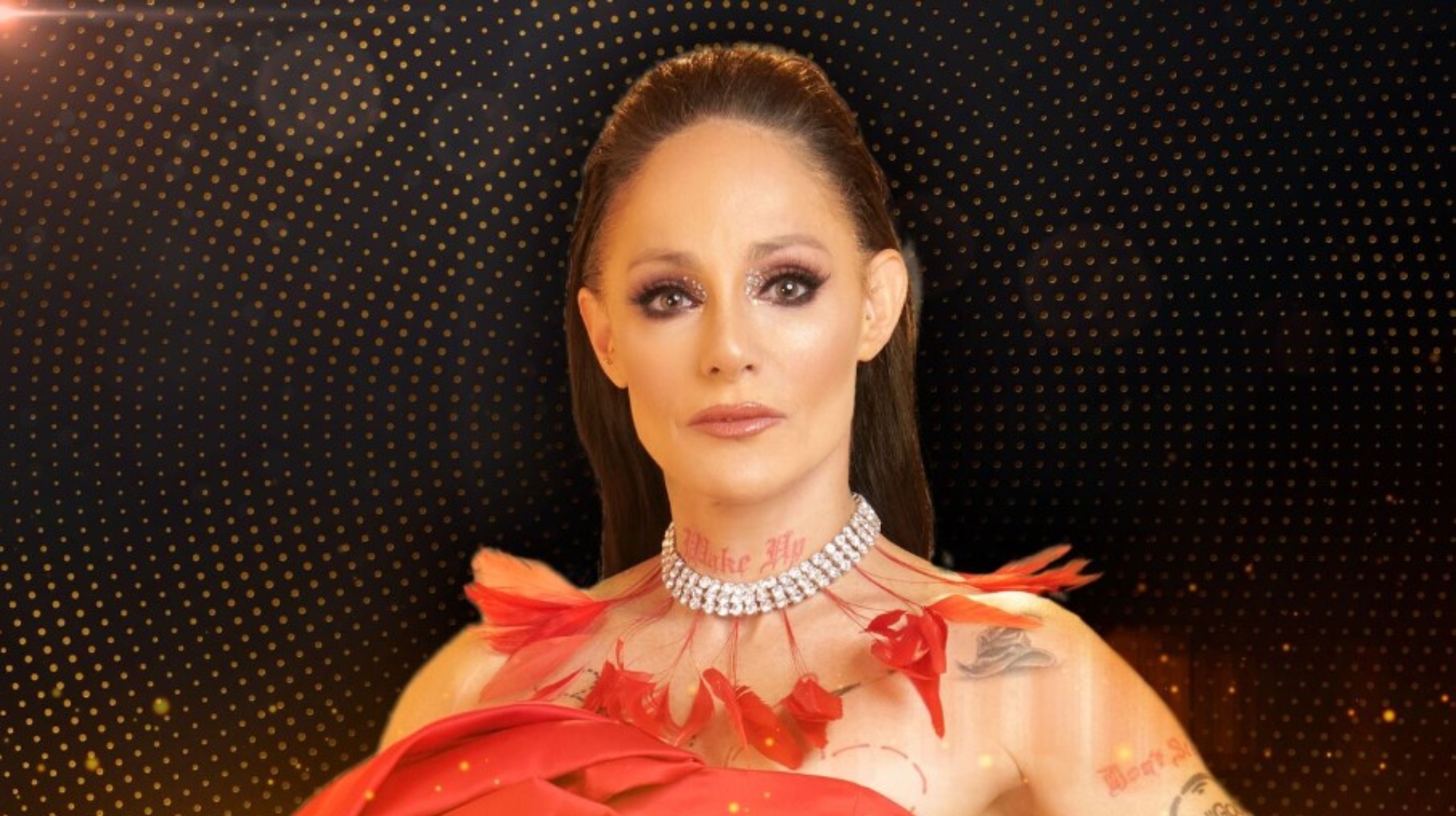 Lola Cortés, one of the most important critics of the project, was upset after Eduardo’s expulsion. (Photo: The Academy)

The closing of the seventeenth concert of La Academia 20 años was full of strong emotions, as the definitive list of the finalists of the reality show.

And it is that, according to the more than 2.5 billion votes cast by the public, Nelson, Mar, Cesia, Andrés and Rubí are the ones who won a place for the most important weekend of the entire contest, in the that it will be decided who is crowned as the winner of the 13th generation of the project.

Before this announcement, however, not everything was joy and emotion, since Eduardo was left out of the grand final and became the last expelled from this edition of the reality most important artistic Tv Azteca 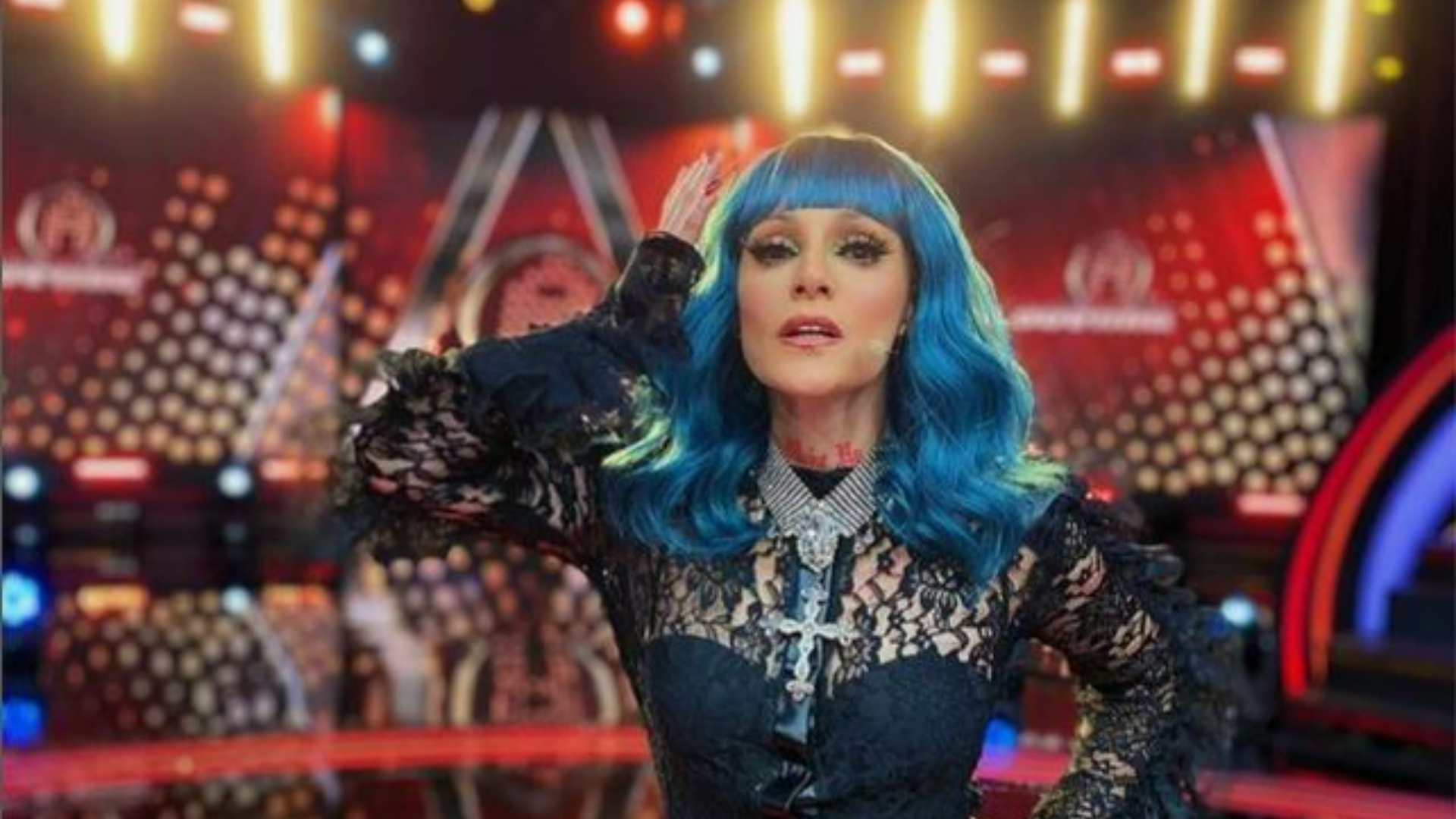 One of the most controversial and shocking reactions was that of Lola Cortés, the iron judge, who made her displeasure with the public’s decision evident and, after hearing who the finalists would be, decided to leave the panel without saying a word.

During the shots made by the camera, it was noted that, annoyed, she immediately ripped the monitor from her ears and the microphone and then grabbed her cell phone, among other things, and left. 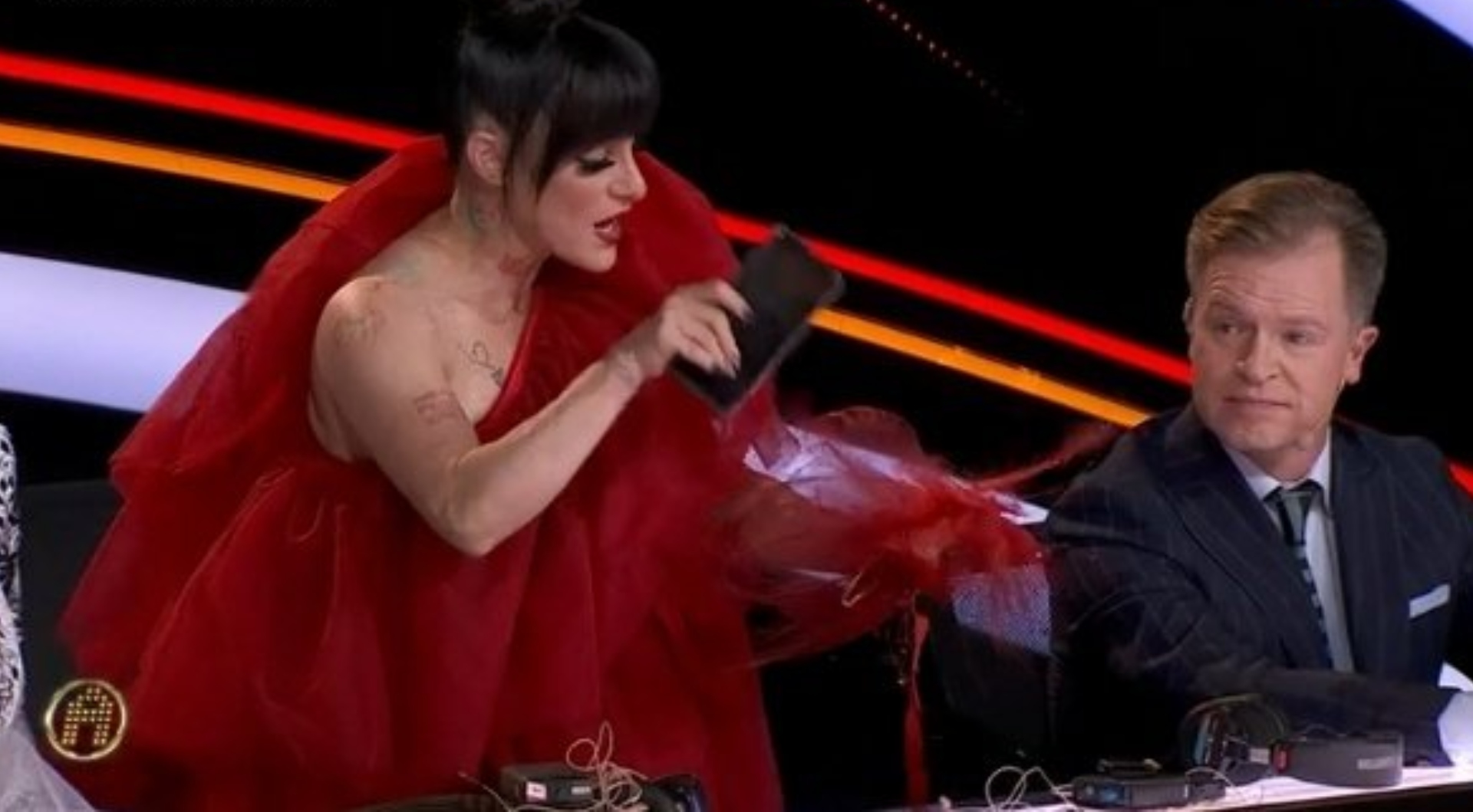 Lolita Cortés took her cell phone, took off the microphone and left the panel. (Capture: The Academy)

So far, it is unknown if it was a final decision or we will see it in the grand finale of the project.

And it is that, minutes before Yahir communicated the result of the votes, Lolita Cortés assured that Eduardo deserved to be in the final, since he considered that his progress over the weeks was satisfactory.

“I ask the public to vote for Eduardo, he has to be in the final, he has to fight for the first places. Eduardo is an artist, he is a singer “, were some of the words that the judge expressed to express her satisfaction with the performance of the Tijuana native.

However, the public did not respond to his request and the votes were not enough to keep him in the contest. 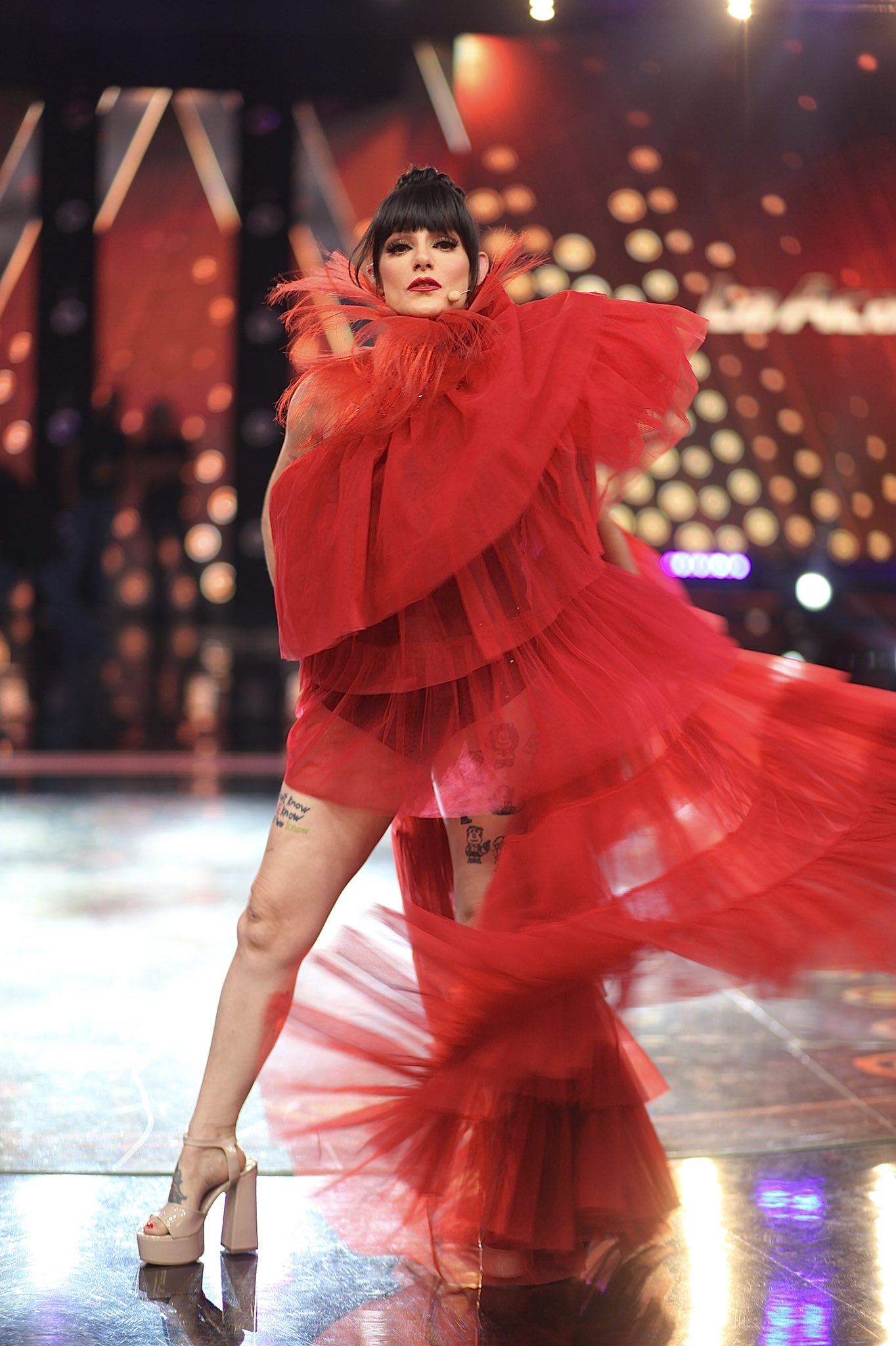 ‘The iron judge’ asked people to support Eduardo, but the public did not respond to his request. (Photo: Twitter/@SilviaPalencia)

Rubí’s arrival at the final was one of the biggest surprises of the night, since in recent weeks he had various health complications that prevented him from performing on stage.

That, coupled with the criticism received this Sunday, predicted that his path in The Academy 20 years would end in the semifinal.

after singing You are for meimmortalized by Julieta Venegas, the judges agreed that it was their best presentation to date, but they considered that it was not enough for the final stretch of one of the most important artistic projects on Mexican television. 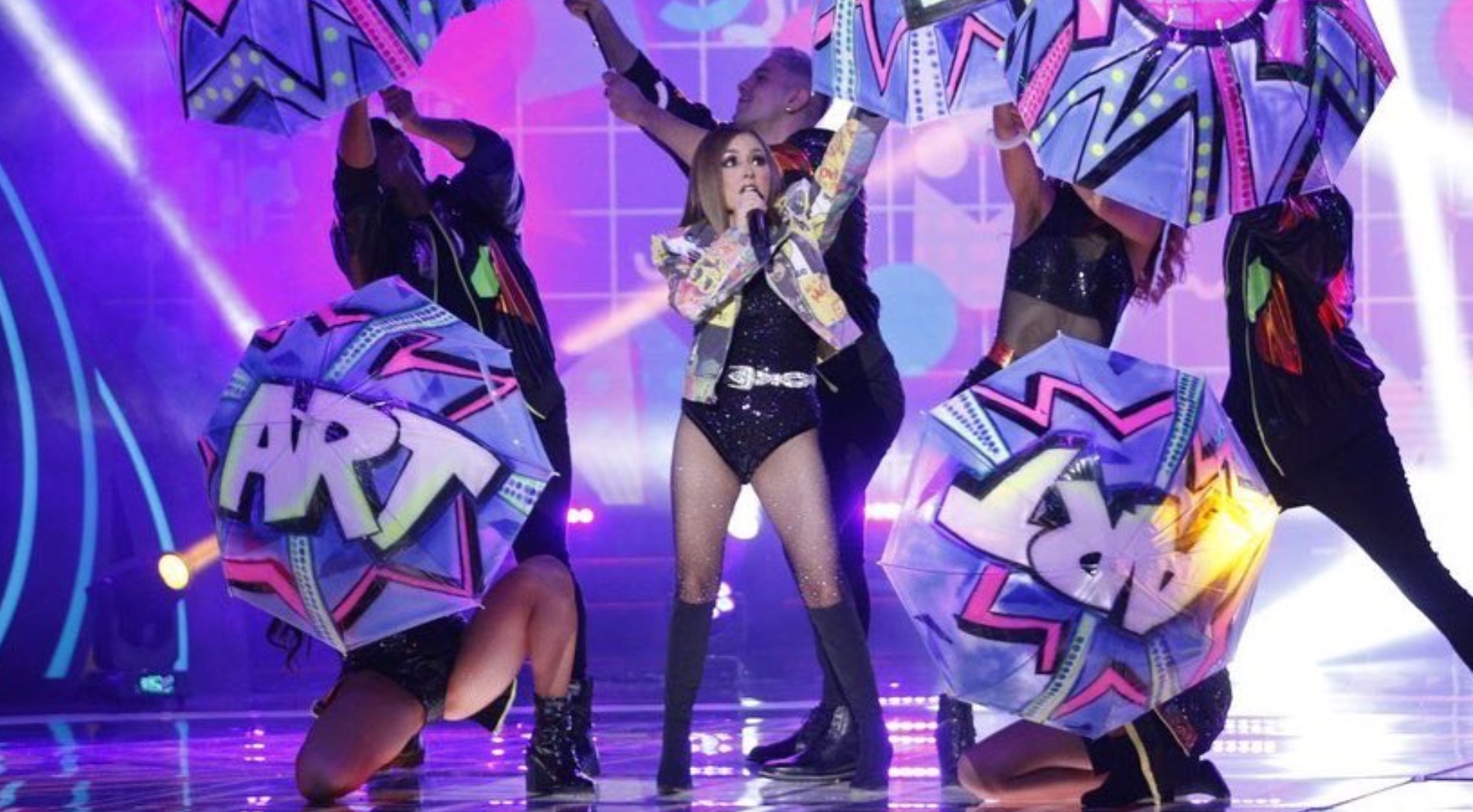 Rubí failed to convince the panel of judges, but her fan base kept her in the contest and gave her a place in the grand final. (Photo: Twitter/@LaAcademiaTV)

“I have no doubt that you have given your best today. At this moment, being the semifinal, you are not at the level vocally, histrionically, the song was not for the semifinal, the production was horrible… I think this was for a third concert, not for a semifinal, “he said. the iron judgewho considered that the level of the academic did not give for more.

“Even having such a simple song, you did not meet the challenge that deserves a semifinal,” said Arturo López Gavito, who considered that despite the hard work that has been done on Rubí’s artistic growth, there are still visible mistakes. from the first concerts.

Although the comments were not entirely favorable, the panel agreed that the now finalist has shown great commitment to her vocal and artistic development, and they wished her the best of luck wherever she might be. develop as a singer.