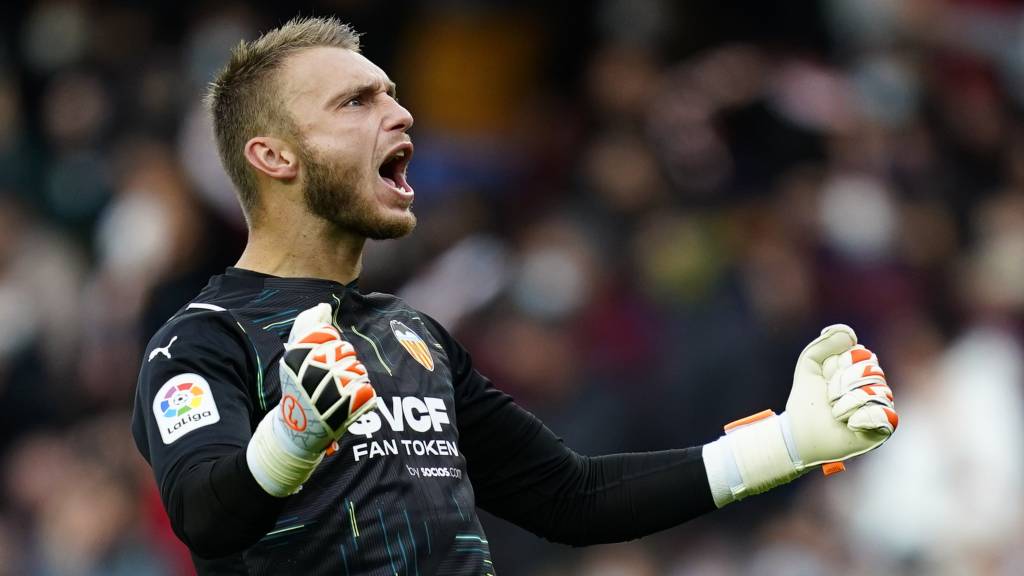 After days of waiting and postponing, NEC has finally been able to present Jasper Cillessen as the newest addition. The goalkeeper comes over from Valencia and signs a contract for three seasons in Nijmegen.

Last week, the transfer already seemed to be in order. The invitations to the presentation had already been sent to the media, but were withdrawn at the last minute.

Technical director Ted van Leeuwen announced on Sunday that the transfer agreement has been signed, but that there was still a dispute between the agent of Cillessen and Valencia.

33-year-old Cillessen played for years in the youth of NEC and also made his debut in the first team there. After one season he already made the switch to Ajax.

In five seasons, Cillessen grew into the first goalkeeper of the Amsterdam team and the Dutch national team. In the summer of 2016, he made a dream transfer to FC Barcelona, ​​where he was mainly a reserve goalkeeper behind Marc-André ter Stegen.

From Barcelona to Valencia

In the hunt for more playing minutes, Cillessen exchanged Barcelona for Valencia after three seasons and five league matches played. In the past three seasons, he was never completely undisputed basic player there, partly due to various injuries.

Valencia wanted to say goodbye to the 63-time international in order to make room in the club’s budget. Cillessen was one of the top earners in Valencia.

With the return to NEC, Cillessen also hopes to put himself in the spotlight with national coach Louis van Gaal, with a view to the World Cup, which starts in November. 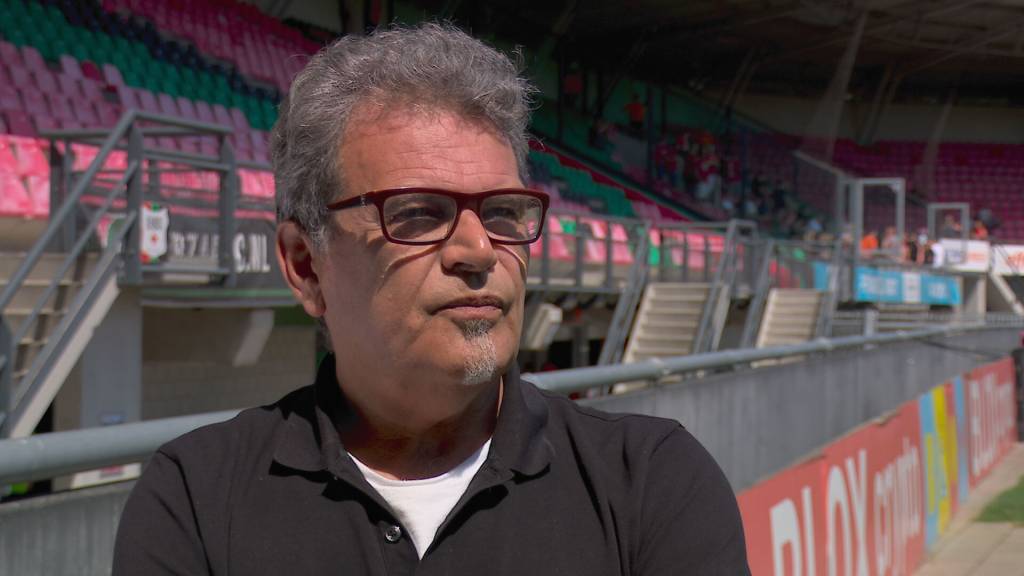 Complications with transfer Cillessen to NEC: ‘Dispute between agent and Valencia’