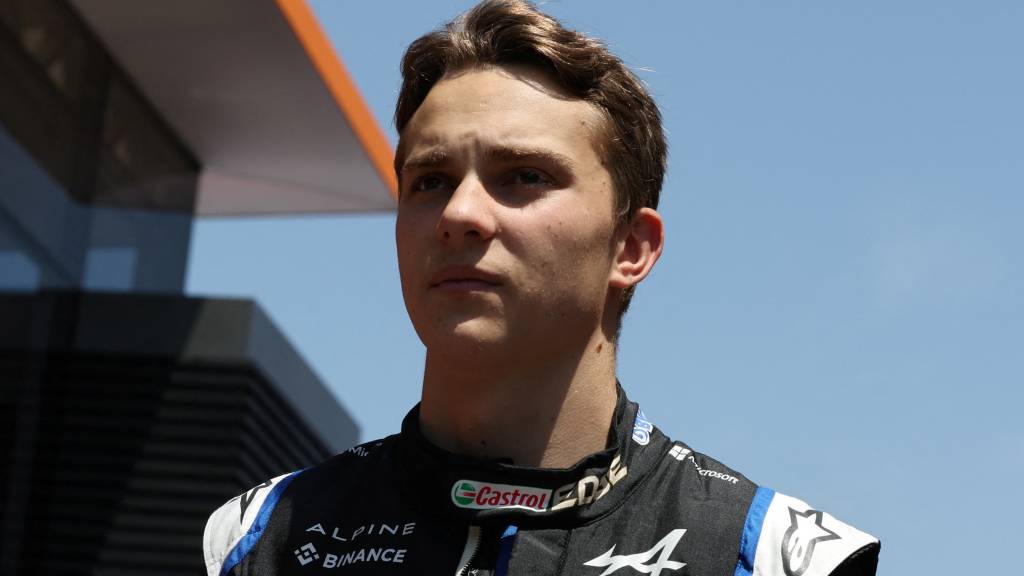 Oscar Piastri would become the new driver for Alpine’s Formula 1 team next season, where he is currently reserve driver. However, the 21-year-old Australian thought otherwise and denied having extended his contract.

“We invested millions of euros in him and let him make his first meters in a Formula 1 car. So I really don’t understand why he wants to go to another team. I started in Formula 1 in 1989 and I’ve never had anything like this It’s about the integrity of a person here. You just don’t do that.”

Piastri won the Formula 2 title in December. A year before that, he secured the overall victory in Formula 3. Next season, he would replace the outgoing Fernando Alonso. That was also what Alpine communicated, but Piastri said the claim in the press release was false.

He seems to have his sights set on a move to McLaren. “But we have a contract with Piastri, which he signed in November,” emphasizes Szafnauer. “We have spoken to our lawyers and they say it is a binding contract.”