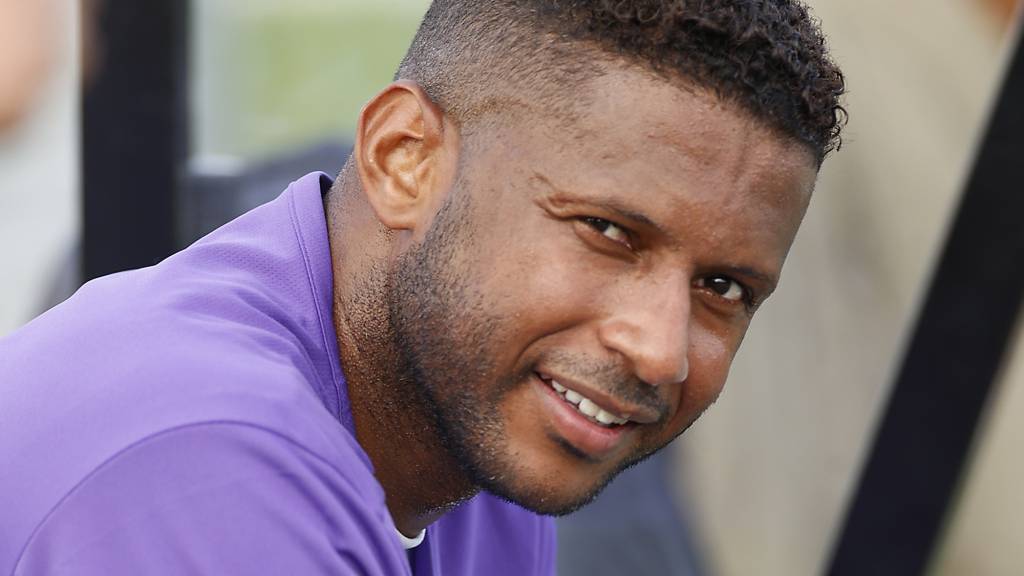 Former professional football player David Mendes da Silva (40) will be detained for two weeks longer. The former international, who is suspected of involvement in drug trafficking and money laundering, was brought before the examining magistrate today and who extended his pre-trial detention.

The Public Prosecution Service says that the investigation into the suspect is still in full swing and that “several arrests are not ruled out”.

Mendes da Silva was arrested last Thursday during a party for his 40th birthday. He had caught the attention of detectives when he had been withdrawing large amounts of cash in recent weeks.

In his time as a football player, Mendes da Silva played for Sparta, Ajax, NAC Breda and AZ, among others, with which he became national champion in 2009. Between 2007 and 2009 he made seven appearances for the Dutch national team.

This is not the first time that a professional football player has been linked to crime. Orange international Quincy Promes (30) is being prosecuted by the Public Prosecution Service for attempted murder of his cousin. In addition to the stabbing, the Public Prosecution Service also suspects him of domestic violence and involvement in cocaine smuggling.

The intertwining of football and serious forms of crime worries the police, the Amsterdam police told Nieuwsuur earlier. In ongoing criminal investigations in recent years, the police see that football players are increasingly in the company of criminals. Professional football players often engage in criminal activities such as match fixing, money laundering and violent incidents.

Scientific research also shows that crime easily enters the football world. This is done, for example, by criminal sponsors or by drug trafficking from the sports canteen.