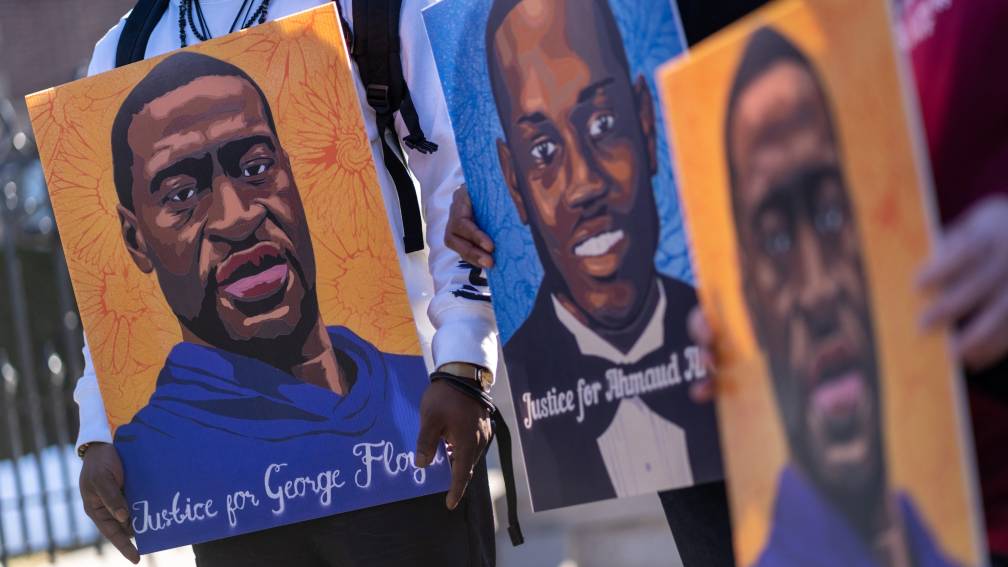 Two of the three convicted in the Ahmaud Arbery case, the black man who was shot while jogging in the US state of Georgia, have received another life sentence. It is about a father and son, who chased Arbery in 2020.

Today’s convictions – imposed by a federal court – are for committing a hate crime. Neighbor Roddie Bryan will receive his sentence later today.

“These devils have broken my heart beyond repair,” the father of the victim Arbery said in court. “You hate black people.”

Father and son McMichael have admitted their act was racially motivated. They decided to chase Arbery in their pickup truck because of his “ethnicity and color”. The gunmen involved their neighbor Bryan, who gave chase in his own car and filmed it. Footage of the shooting surfaced on the internet months later.

The trio stated in the murder case that they suspected that Arbery was on the run, and that he may have broken in. There was no evidence for this: Arbery had gone jogging in his sports clothes, did nothing wrong and had nothing else with him.

Arbery was 25 years old when he was shot. The case is regularly cited in Black Lives Matter protests as an example of extreme, racially motivated violence against black citizens.