After his controversial phrase and subsequent release on the Boca fans, Cristian Pavón scored his first goal at Atlético Mineiro

Cristian Pavón scored his first goal in the Brasileirao for Atlético Mineiro, who lost at home against Athlético Paranaense 3-2. The former Boca Juniors striker scored for the 2-1 partial at the start of the complement. However, the Galo could not hold the advantage on two occasions and the Rojinegro ended up turning the score around.

Kichán captured a rebound inside the area, hooked it and immediately took out a strong right hand that left the rival goalkeeper, Bento Krepski, without reaction. The 26-year-old footballer who emerged from Talleres de Córdoba celebrated his first goal in his third match with Mineiro (the first starter) in a very effusive manner and in front of his fans.

Cristian Pavón came from being involved in the controversy over a phrase that did not go down well in the Boca world. “I was impressed with the Atlético Mineiro fans. It is the same or more passionate than Boca’s”, was the Argentine’s statement, after his debut with the Brazilian team. 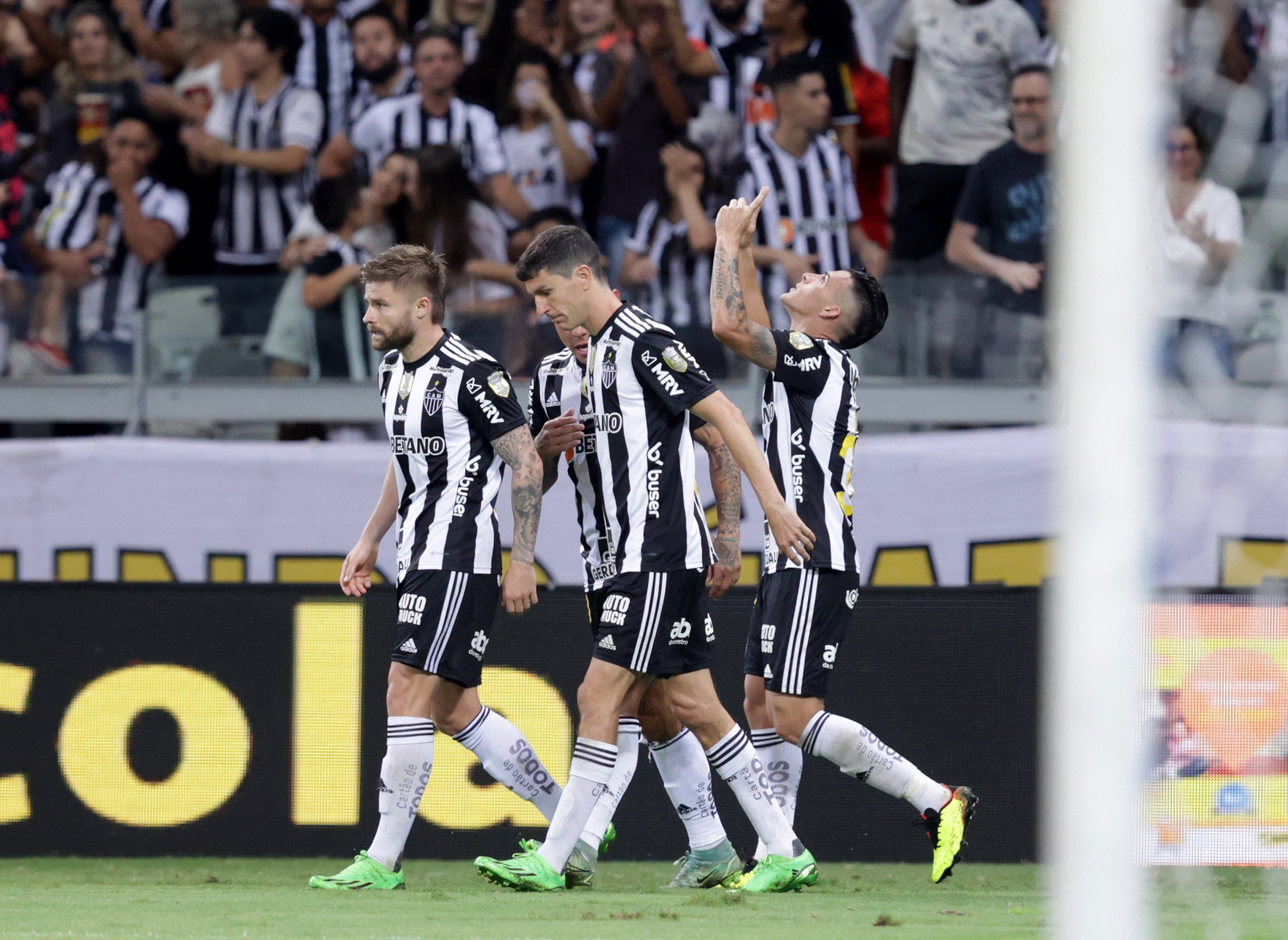 Cristian Pavón of Atlético Mineiro celebrates the team’s second goal, his first since his arrival at Galo (REUTERS / Cris Mattos)

Therefore, Kichan went out to clarify his statements and this Friday, through a story of Instagram, expressed: “What a way to invent false information, I always respected Boca and its fans I have a great love for them. They gave me everything and I never declared anything against the club. If you want to invent fake news to divert opinion elsewhere, don’t look here. THANK YOU”.

Pavón played 164 games with the Boca Juniors shirt, scored 36 goals and celebrated 6 titles in the institution. However, his departure was not on good terms, since he did it with the pass in his possession and without leaving any money in the coffers of the club. After not agreeing on his renewal with the Xeneize and signing a pre-contract with Atlético Mineiro on a free transfer, Cristian was separated and spent a semester without playing with the Ribera first team.

From Mario Pergolini’s dart to the new parade for Riquelme: the reactions to the fall of Edinson Cavani’s pass to Boca Juniors Edinson Cavani rejected Boca Juniors’ offer: the reasons The controversy in Independiente-River Plate: the referee Rapallini omitted a clear penalty to Borja de Barreto, who should have been expelled What Gallardo said to Julio Falcioni in the greeting before the game between River Plate and Independiente in Avellaneda The pearls of Barcelona’s 6-0 defeat of Pumas by Joan Gamper: Lewandowski’s show, Dani Alves’s joke and Piqué’s gesture on the bench